PHILADELPHIA (KYW Newsradio) — In the aftermath of the September 11 attacks, the Islamic community was targeted, harassed and threatened. In some states, people were shot and assaulted — mosques vandalized or burnt down.

In Philadelphia, however, one police commander — and former commissioner — helped to protect the community of which he was part.

"I met with the Islamic community. I am Islamic," shared former Philadelphia Police Commissioner Sylvester Johnson.

"When there's a specific thing that is happening to a specific group of people then you had to make sure these people are protected, make sure they are respected and that there is information going in and out because they can help us and we can help them." 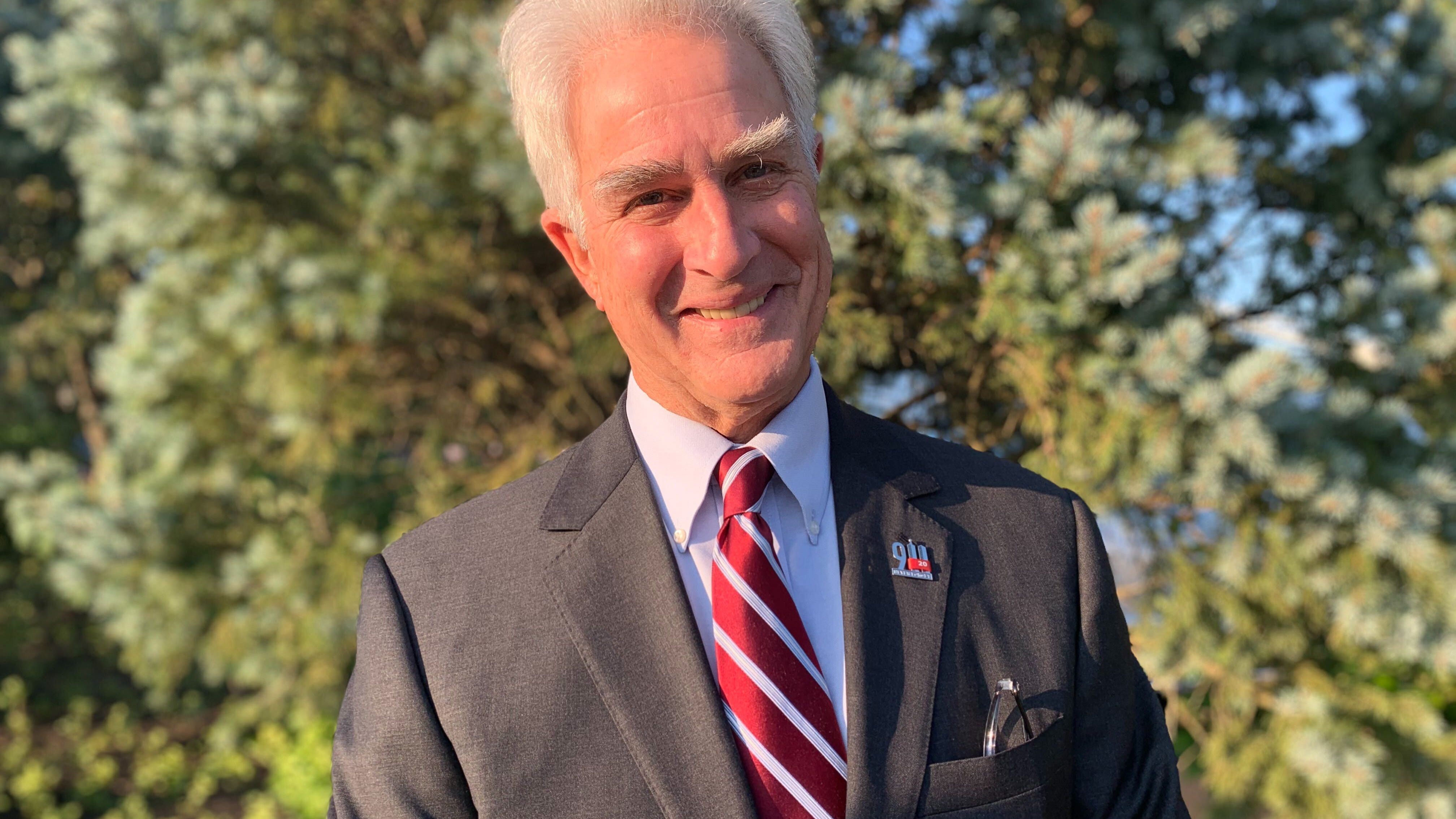 Johnson was deputy commissioner during the 9/11 attacks, and would travel to mosques around the city in the weeks and months after, in hopes of developing a trusted relationship between Muslims and law enforcement.

"We had a meeting one time in one of the mosques on Germantown Avenue near Center City and I remember meeting with them and the FBI," he recalled, "and we were going to classrooms talking to the children and I remember one of the little child raised their hand and said, 'Why do you hate us?'"

Johnson said they worked with religious leaders, and built a strong line of communication, sometimes for intelligence on radicalism but mostly in hopes of protecting the community. He also believes being a Muslim may have helped make building trust a little easier.

"There are certain areas, certain times where we had to put up a detail there to keep people from going there and vandalizing the mosque," he said.

Johnson admitted it was challenging. "At the same time," he said, "it was rewarding that we didn’t have people being attacked."