PHILADELPHIA (KYW Newsradio) — A judge upheld murder charges against Omar Arce and Jose Flores-Huerta, two of four men accused of a fatal beating during a fight among soccer fans at Pat’s King of Steaks in South Philadelphia last fall. Police are still looking for the other two suspects.

Nunez sat with Cortes' family through the preliminary hearing on Tuesday at the Criminal Justice Center as they watched the video of Cortes, 28, and his 64-year-old father Isidro Villegas being repeatedly punched, kicked and hit, knocked unconscious, lying next to red metal picnic tables at about 2 a.m. on September 16.

Prosecutors say Arce and Flores-Huerta were two of the four men who attacked Cortes and his father, while police search for fugitive brothers Victor and Osvaldo Pedraza as the other two suspects. 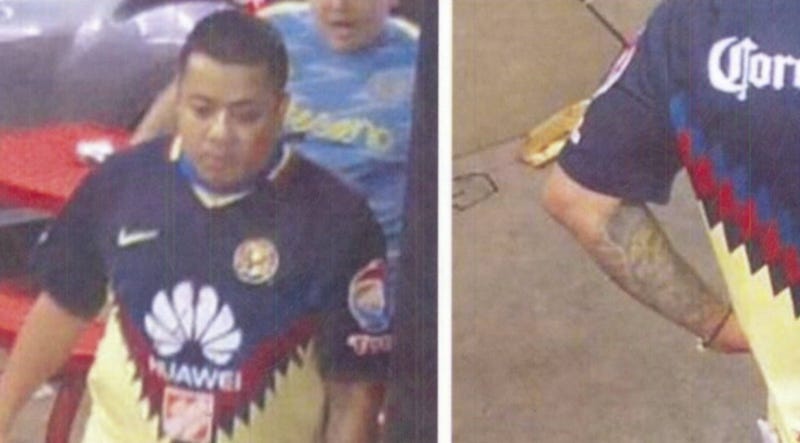 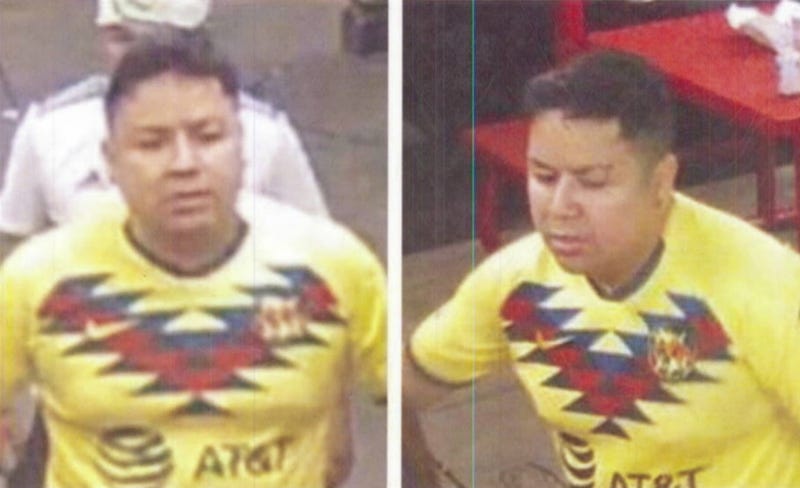 All of them had attended a match between Club América, from Mexico City, and the Philadelphia Union in the CONCACAF Champions League semifinal in Chester, held hours before the attack.

“It’s video proof. You cannot fight that. It’s proof that what they did was … I don’t have the words.  I don’t know how someone could act like that,” said Nunez.

Cortes died at the hospital. Prosecutors outlined his autopsy, saying he suffered brain bleeds, bruises, lacerations, and contusions all over his face. 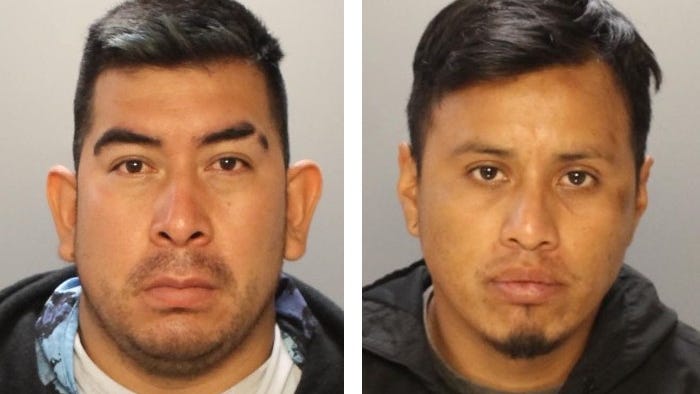 A third victim also took the stand, saying he suffered a broken nose and head trauma. He said at one point, the suspects used a metal trash can lid during the attack.

“I hope no other family goes through this, and I hope the other two are found,” said Cortes’ cousin Eduardo Rangel, who was with the victims that night but not injured.

The defense argued for a state rule which allows for a murder charge to be reduced because of intoxication.

“They knew what they were doing. It wasn’t like they were drunk. Being drunk, you are not able to do all of that,” said Rangel in response. 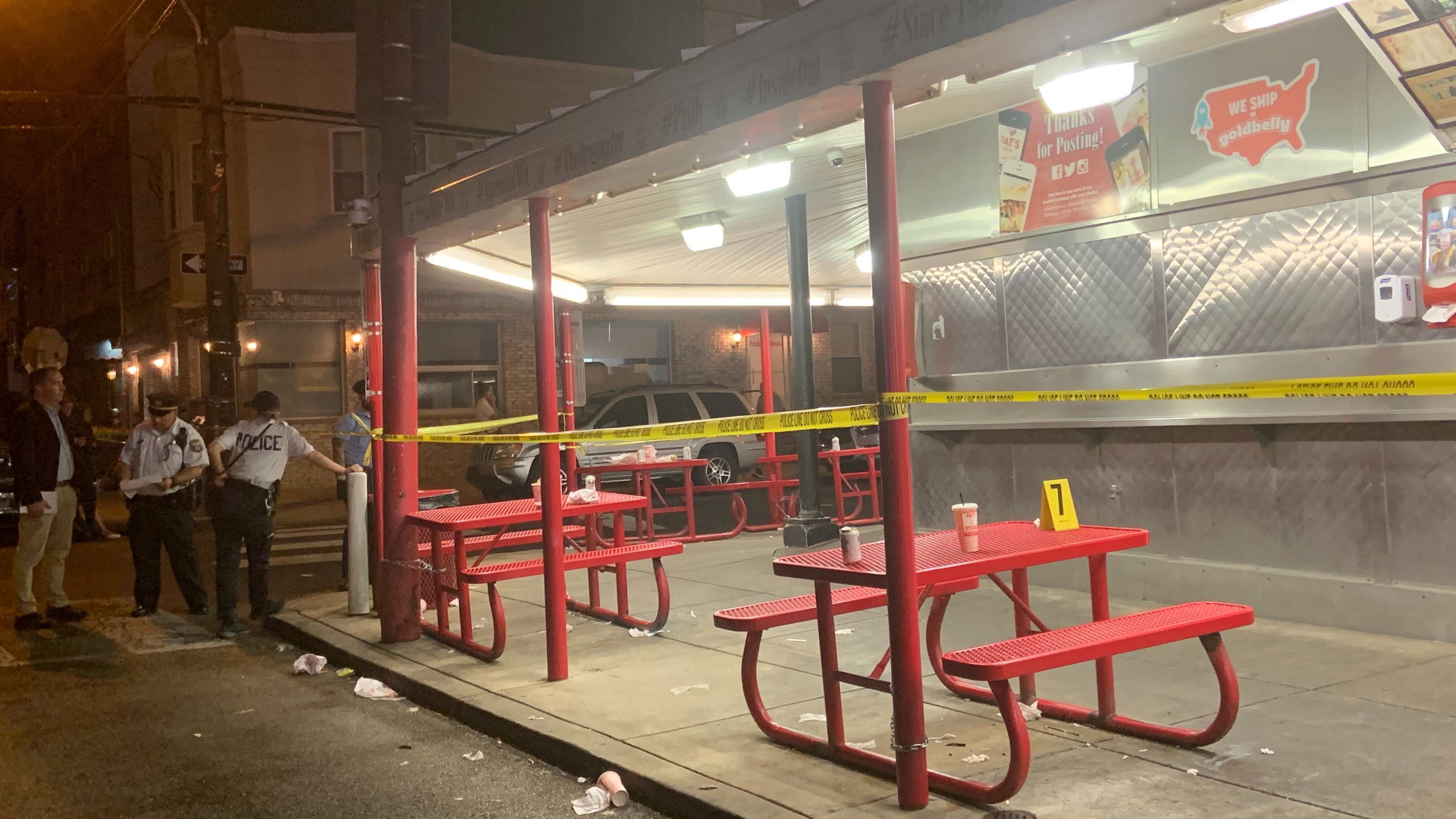 Defense attorneys pointed to whom they say are the real killers: the Pedraza brothers.

The judge sided with prosecutors on murder, attempted murder, and aggravated assault charges for Arce and Flores-Huerta, and both men will now move on to the trial phase as authorities continue to look for the other two suspects.

“I want justice. Those people, they know what they did. Obviously, that’s why they are running away. I can’t say what I think about them, because I just feel so hurt,” Nunez said about the Pedraza brothers.