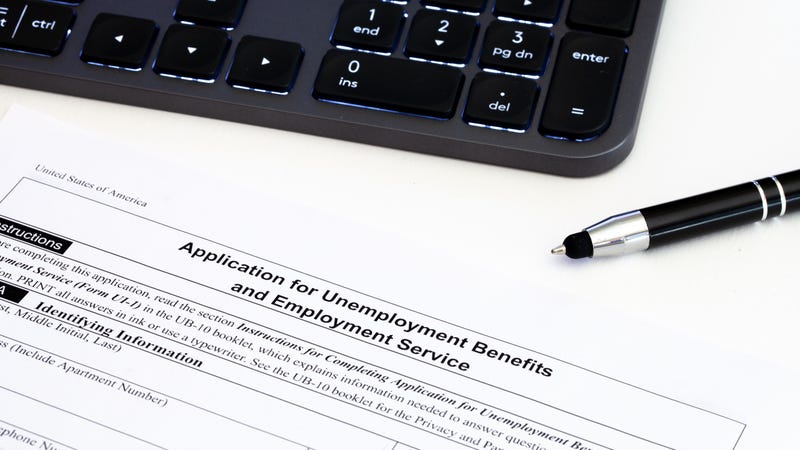 PHILADELPHIA (KYW Newsradio) — A Philadelphia man is accused of forging applications and receiving more than $139,000 in pandemic-related federal assistance less than a week after he got out of prison for murder. 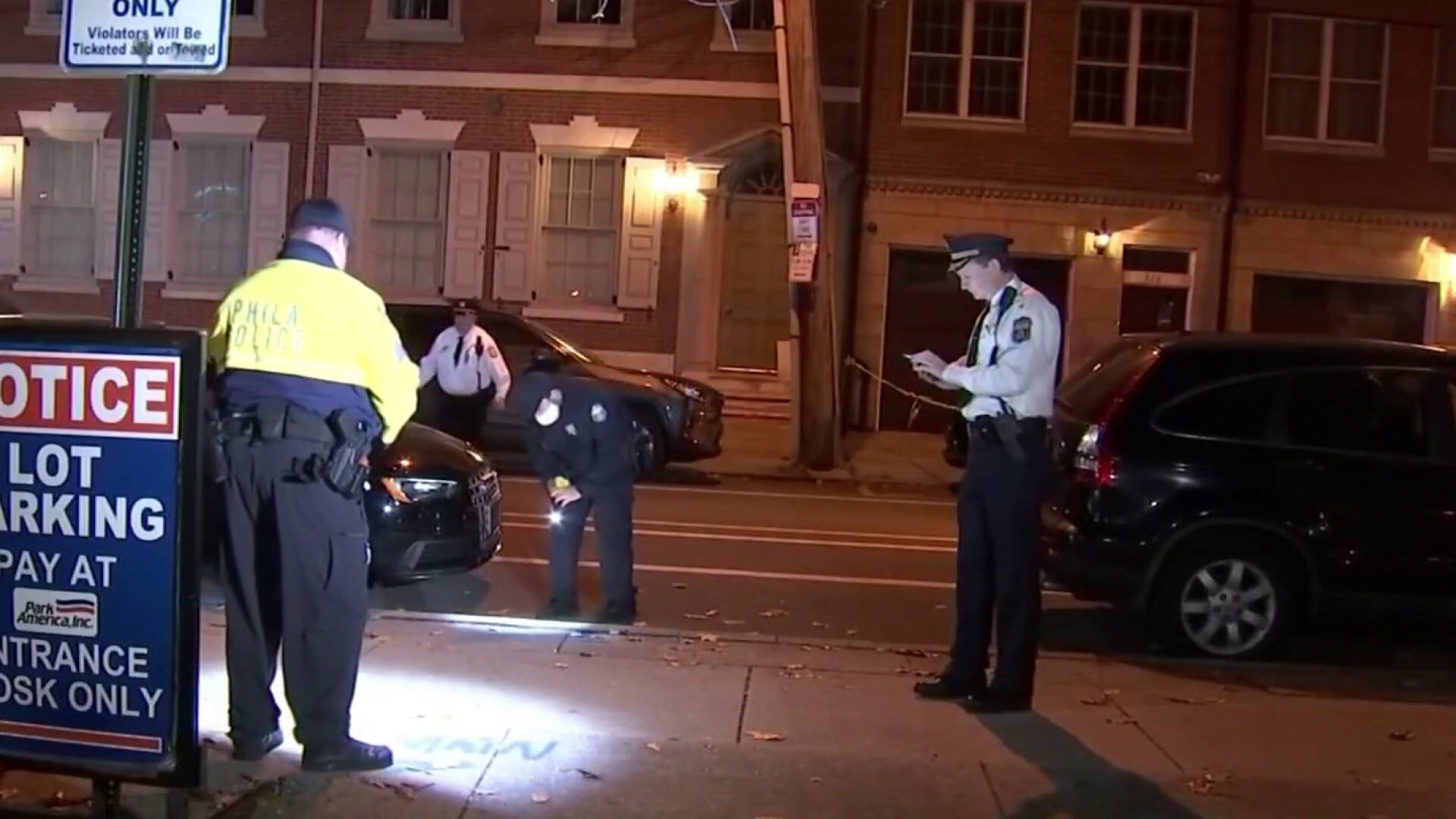 Man on first date ambushed and shot in Society Hill

Kyle McLemore, 44, was charged with mail fraud and theft of public money.

In February 1999, he was convicted of murdering one person and shooting three others at the University of Pennsylvania’s Palestra after a high school basketball game.

McLemore was released in May 2020 after 21 years behind bars. But, less than a week after his release, federal officials say he started submitting false applications for pandemic aid.

According to the indictment, McLemore applied for Pandemic Unemployment Assistance and the Economic Injury Disaster Loan program, which provides low-rate emergency loans for businesses. 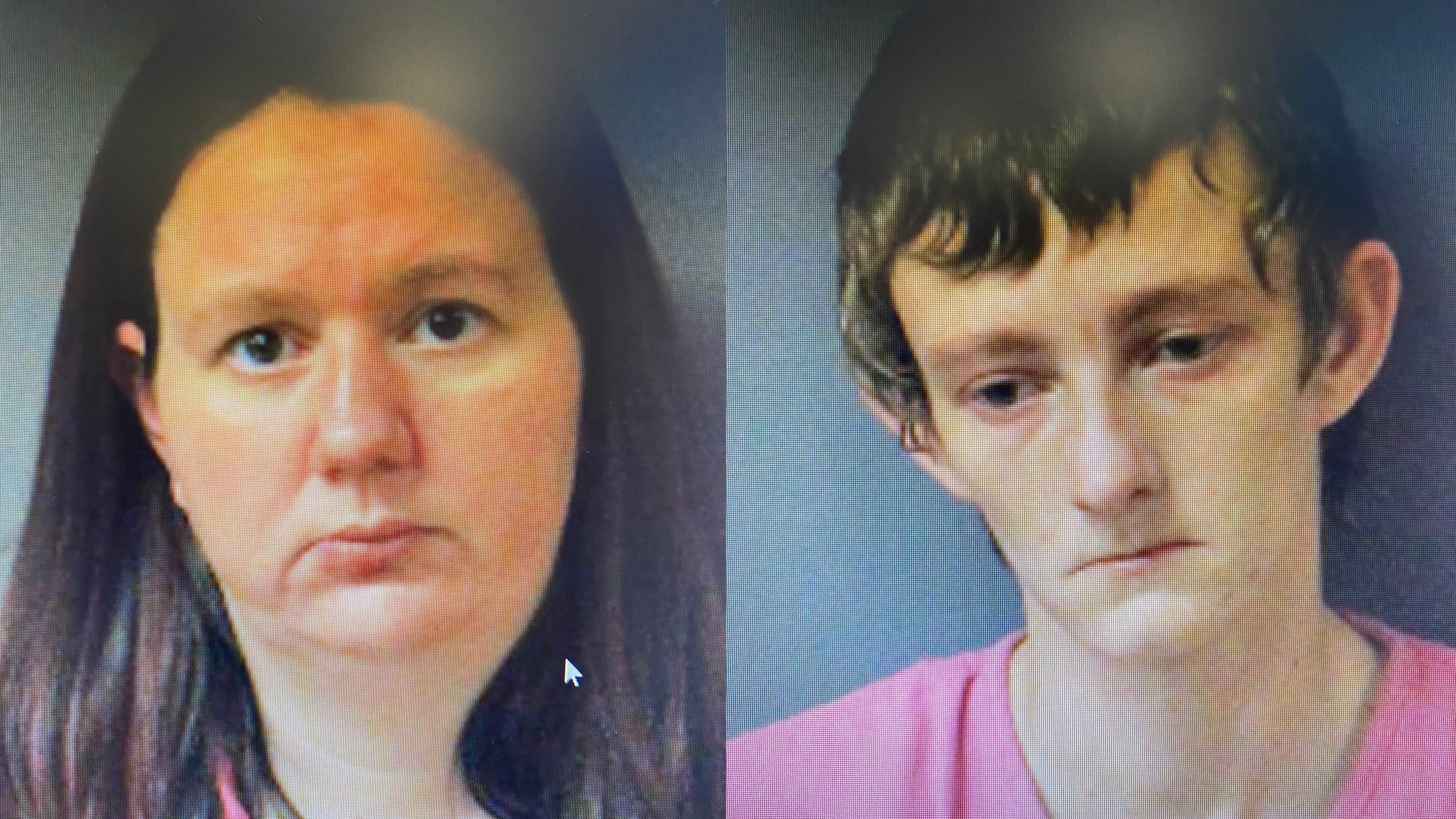 Authorities say McLemore claimed he had lost his job due to COVID-19 and said his last day of work was on a day that he was actually still in prison. He falsely told the government he had not been on probation or parole in the last five years.