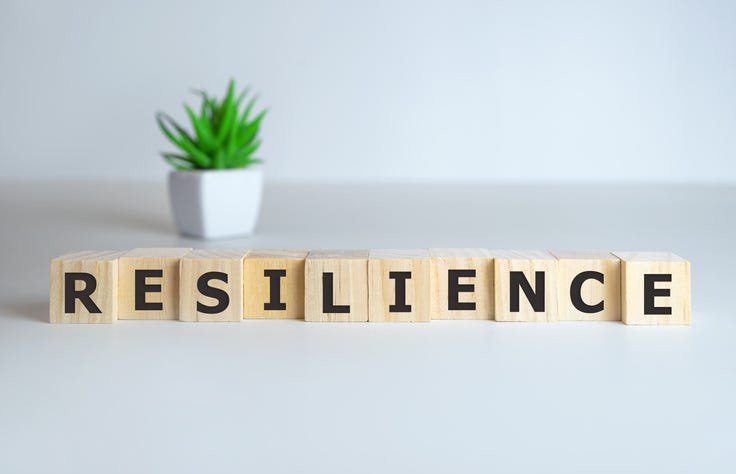 PHILADELPHIA (KYW Newsradio) — Before the coronavirus pandemic, doctors and scientists at the Children’s Hospital of Philadelphia (CHOP) and the University of Pennsylvania were studying anxiety, stress, depression, and human resilience.

Then came the biggest public health crisis in a lifetime.

“For us scientists who are interested in understanding resilience, we have the moral obligation to study resilience right now as (the coronavirus pandemic) is happening,” sayid Dr. Ran Barzilay, child and adolescent psychiatrist at CHOP, assistant professor at the University of Pennsylvania, and lead author of the resilience survey.

The team published their first survey to study stress and resiliency in February.

When the coronavirus pandemic hit a month later, the scientists turned the lab study into an online portal in a matter of days.

They set up the COVID19resilience.org domain and waited to see if people who had been derailed from their normal routines, home from work and school, would take a survey.

“From then onward it became like a small start-up company,” Barzilay said, because of how difficult it was finding people to participate in the beginning.

The first subjects were his friends and family, people he and his colleagues knew personally.

Then they expanded the team and redesigned the survey so it would give participants interactive feedback. Barzily said the number of participants greatly increased and the findings were still “consistent.”

“It was a bit surprising for us at the beginning, but then we saw more and more take the survey and more and more people give the same responses,” he said.

The study captures people from 50 different countries, ages 8 to 91.

According to some 5,000 participants who filled out the survey between April and May, people are overall more stressed about others than about themselves; specifically, people are more worried about their family contracting COVID-19, and even about unintentionally infecting others with the virus, than about contracting it themselves.

The team learned that people were similarly concerned with health and finances, and they found that women tend to worry more than men on average, except in the case of finances, where they worry about the same amount.

“As physicians, we are trained to think in terms of risk factors, but there’s also another side to it: what are the resilience factors?”

Barzilay saud resilience isn’t just interpersonal, there are environmental factors too, like your close relationships and the neighborhood where you live.

“The whole point about studying resilience is that if we understand well enough the mechanism that underlies what makes some people resilient and others more susceptible, maybe we can prevent both general and negative mental health outcomes,” he explained.

His hope for the future is to have precision medicine for mental health the same way it's available for different types of cancers.

The goal for the resilience report? To have as many people as possible fill it out, and to follow up in the months and years ahead.