For Villanova law professor Michael Moreland, watching Barrett's nomination was a thrill. That's because he knows her personally. Not only did he work with her when he was a visiting law professor at Notre Dame, but he also lived in the same neighborhood as her family.

"We did a lot of carpools and soccer games, and things like that with the Barretts, and the way that she was always present to her family while at the same time managing this highly successful professional life was something that we all admired," he recalled.

"One of my kids, for instance, spent a lot of time at her house and we joked at one point that we needed to pay room and board for how much time he spent over there."

"She's the kind of nominee that any Republican president would be proud to offer," he said. "She's a protege of Justice Scalia and Judge Silberman on the D.C. circuit, so she's obviously been shaped and mentored by a lot of conservatives."

But Moreland pointed out, given the divisive times in which we live, "Understandably, there's a lot of contention right now." 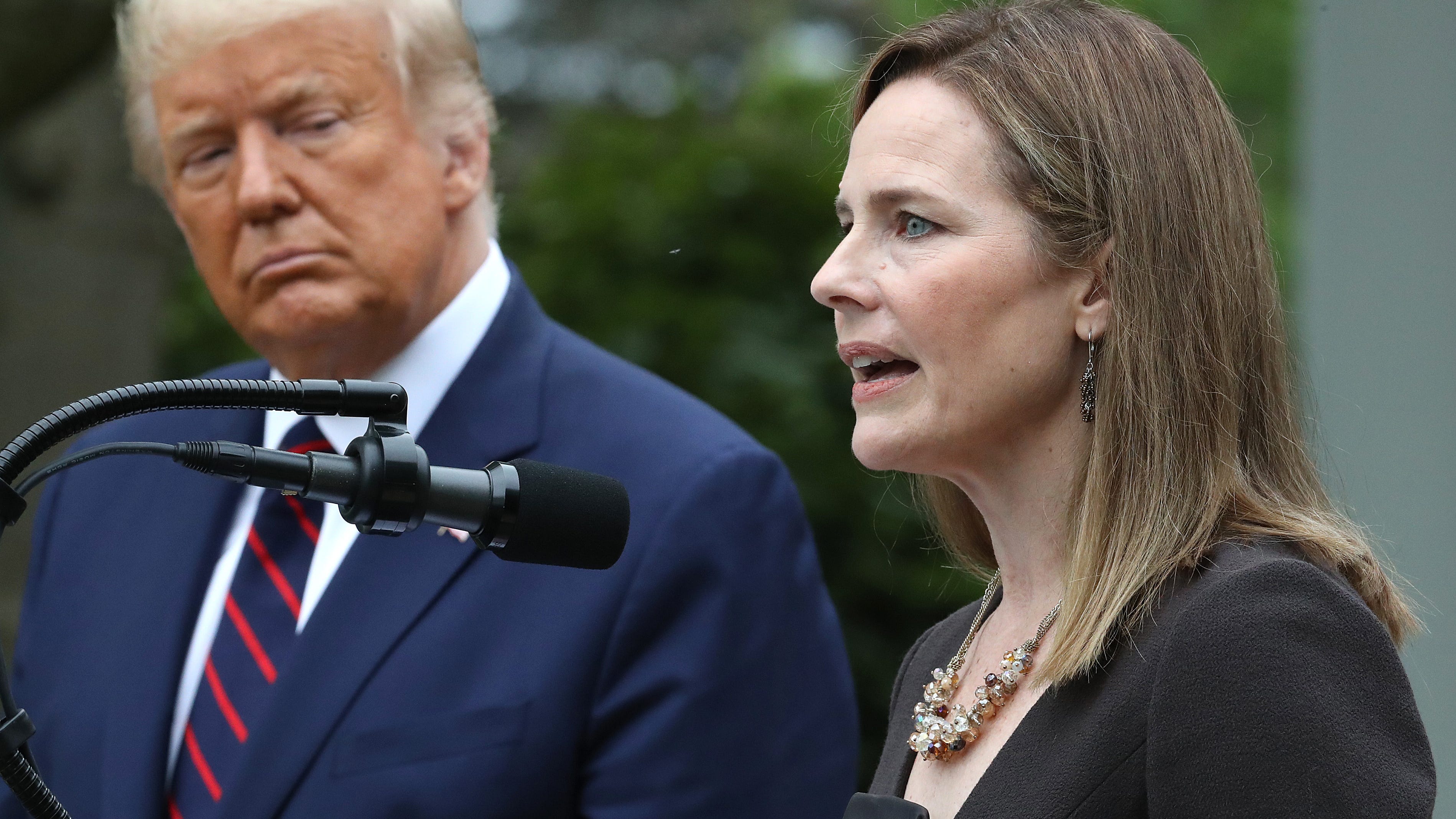 Rutgers law professor Perry Dane says criticism about Barrett seems to be less about her and more about the process.

"I think the concern is over making a selection this close to the presidential election in such a heated political atmosphere, and in particular after what happened four years ago with the Merrick Garland nomination," he remarked.

If confirmed, Dane noted her nomination will likely tilt the balance of power to the right for years to come, and he hopes her hearing will address that without getting personal.

Dane said if he were in charge of the opposition, he'd focus on the less than ideal timing of her nomination.

"If we had a more rational, less political judicial selection process," he said, "I'd be less concerned."