HARRISBURG, Pa. (KYW Newsradio) — Legislation aimed at stiffening penalties for repeat DUI offenders in Pennsylvania got derailed when an amendment was tacked on, dealing with medical marijuana.

The amendment would offer protections for people who have a medical marijuana card, according to prime sponsor, Democrat Mike Carroll.

"This would ensure people who have medical marijuana in their system but are not impaired are not subjected to a DUI," he said, as current Pennsylvania law has zero tolerance for THC, the main psychoactive chemical in marijuana.

"There is a period of time that is significant while you have marijuana in your system, but you're not impaired. Current law without this amendment, and that's now thousands and thousands of Pennsylvanians to a DUI charge," he added.

But State Rep. Doyle Heffley took issue with the amendment.

"You're gonna have a huge increase in accidents and death across the state of Pennsylvania because people are just going to get high and drive," he said.

Carroll, however, said Heffley is missing the point: if someone is impaired while driving, they could still be charged, but marijuana can stay in someone's system for weeks. 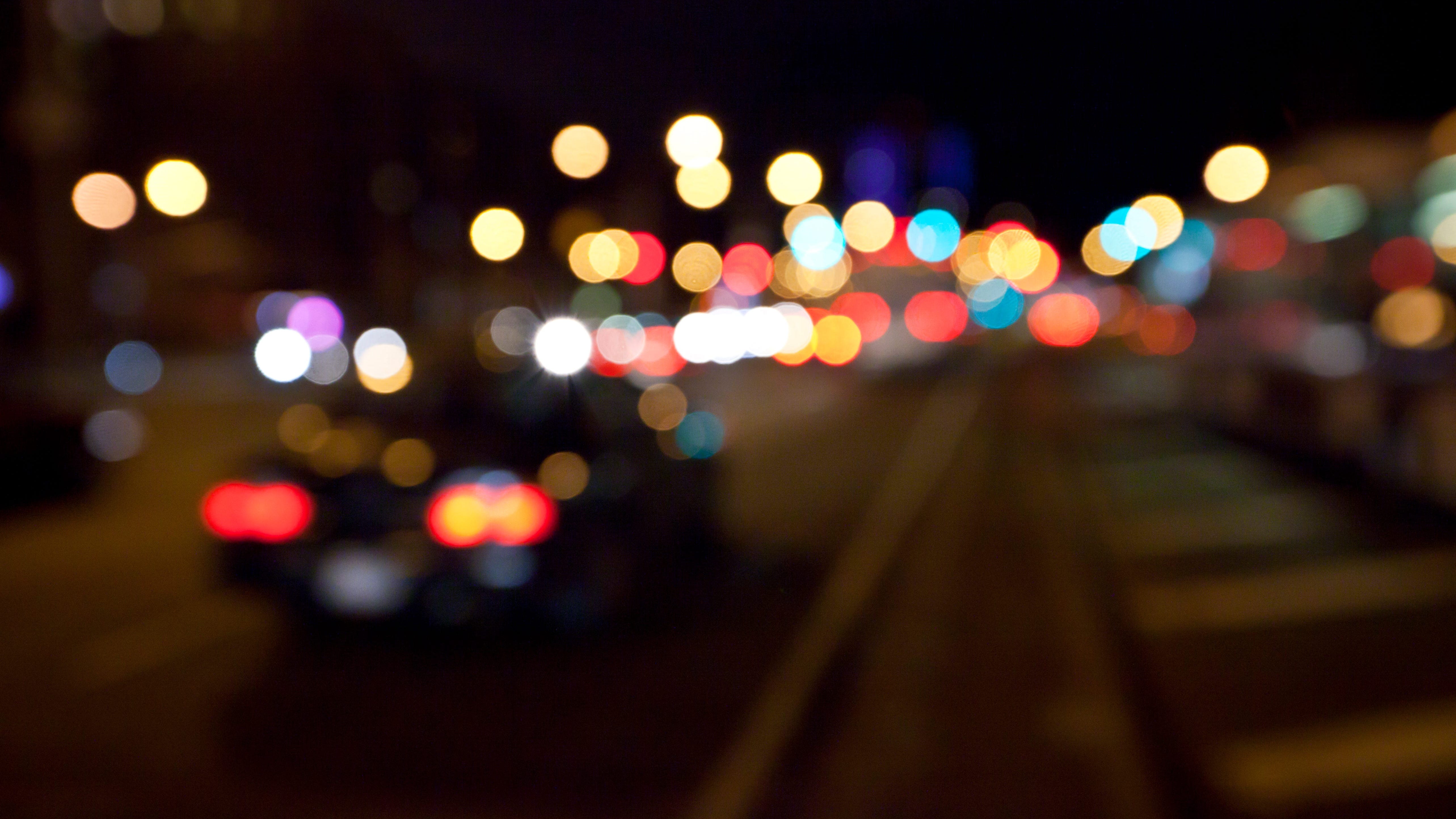 Marijuana DUI laws vary across the country. Some states like Delaware have a zero tolerance policy if someone has THC in their system. Colorado has a level of THC in the blood where a jury can assume the driver was impaired.

Carroll was asked if there was a similar measurement or a number like blood alcohol level that could say whether someone was impaired. He said currently there isn't, but he notes his amendment wouldn't prevent anyone from being charged if they were impaired.

According to Carroll, the District Attorney's Association supported the amendment. The Fraternal Order of Police and AAA, though, weighed in opposing it, forcing the measure to the back burner with the current session almost over.

Deana's Law, introduced by Chester County State Senator Tom Killion, is named for Deana Eckman. She was killed in a DUI crash by David Strowhouer in February 2019, his sixth DUI.

Strowhouer is currently serving 25-50 years in prison, but Killion maintained if the judge had followed guidelines, Strowhouer would not have been free the night he killed Eckman.