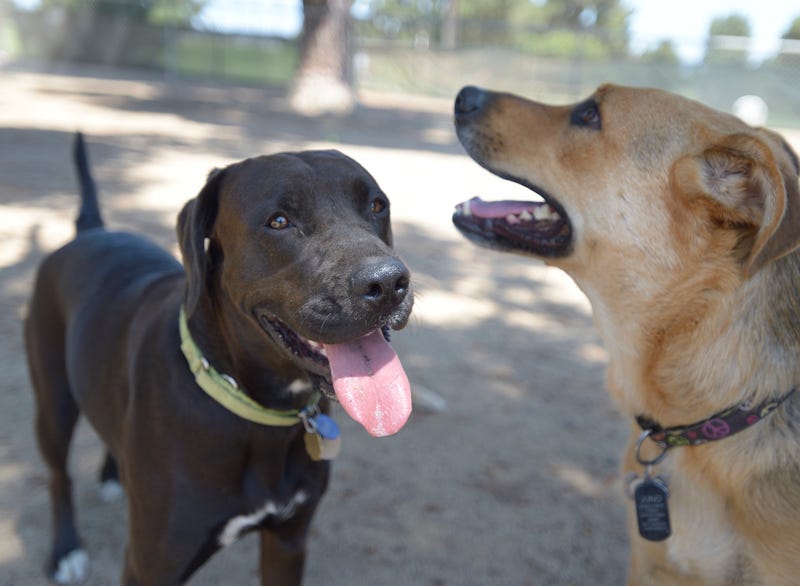 PHILADELPHIA (KYW Newsradio) — Several state lawmakers are trying to pass bills that would raise dog license fees as a way to better fund the Pennsylvania Bureau of Dog Law Enforcement, which is currently severely underfunded.

Funding for the bureau has been dwindling for years. It provides many crucial services, like inspecting health and safety standards of kennels and responding to dangerous dog incidents.

Another key service is supporting shelters that house stray and lost dogs.

“The bureau historically has paid a small fee for these stray dogs, but due now to the insufficient funds, we had to make a tough decision,”  said Department of Agriculture Secretary Russell Redding. “Starting this past January, the fee that we pay to the shelters will be reduced from $40 — what it was last year — to now $5 a dog. We don’t like doing that because we understand how important these shelters are to the whole network, but we simply can’t afford it.”

The legislation intends to raise the dog license fees from $6.50 to $10 a year.

“This is one of the areas that I am going to be just really dogged — pardon the pun,” said Schwank, “in trying to make sure that my colleagues understand the importance of finally getting this legislation passed. It’s not too much to ask, and it’s important to public safety and the welfare of our pets.”

“This is not anything that is unaffordable,” added Pashinski. “We are talking about a penny a day.”

Nearly 90% of the bureau’s funding comes from dog license fees. Only about half of all Pennsylvania owners have licensed their dogs.

If the bills become law, the dog license fees would inflate for the first time in 25 years.