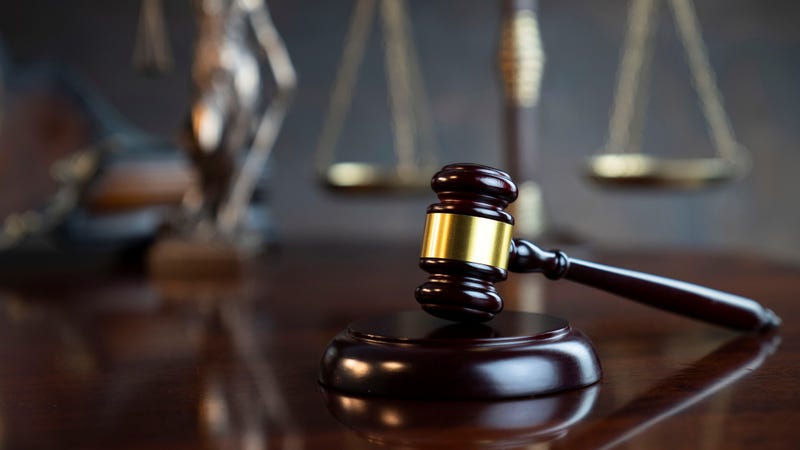 PHILADELPHIA (KYW Newsradio) — A lawsuit has been filed in Pennsylvania Commonwealth Court on behalf of 10 parents, child care providers and community organizations.

It alleges the state’s ChildLine and Abuse Registry labels a person as a child abuser before the person can go to court and defend themselves. Many times, the label causes the person to lose their job or limit their employment opportunities.

“Frankly, the idea is that once someone is publicly identified as a child abuser and listed it on the ChildLine registry, the damage at that point is done,” said Tad LeVan, is one of the lawyers involved in the suit.

He said the suit is asking for a court order to stop placements on the ChildLine registry until accused people have prior notice and an opportunity to be heard. 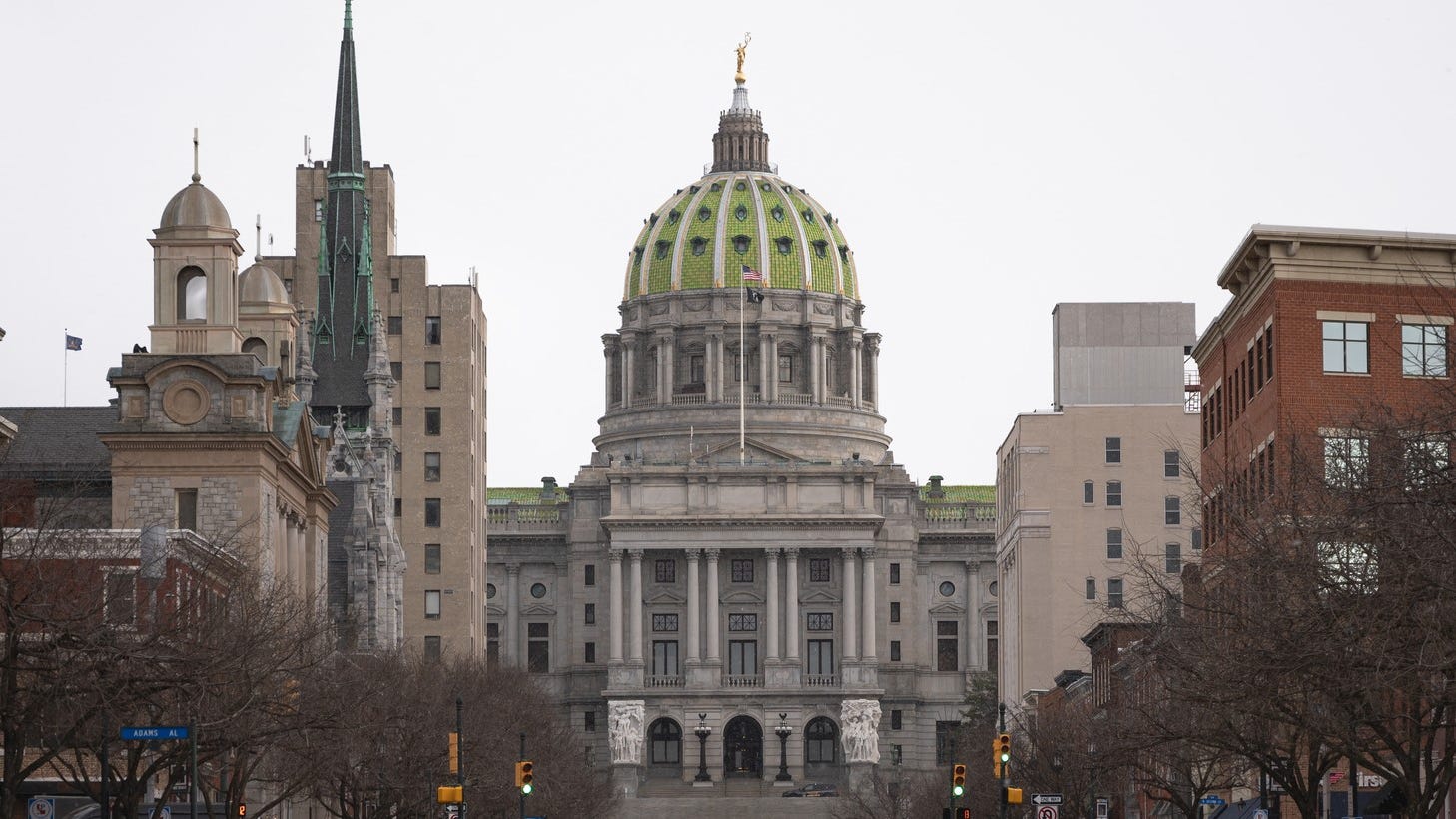 “There could be some incident that triggered an investigation and if the caseworker, after conducting this investigation that he or she alone conducts, if that caseworker determines that the report is ‘indicated,’ then the individual or the subject of that report is immediately placed on the ChildLine registry.”

For a report to be classified as indicated, the agency needs to only determine that there was some credible evidence that abuse or neglect happened. The agency doesn’t have to determine that it actually happened and that the allegation is true. 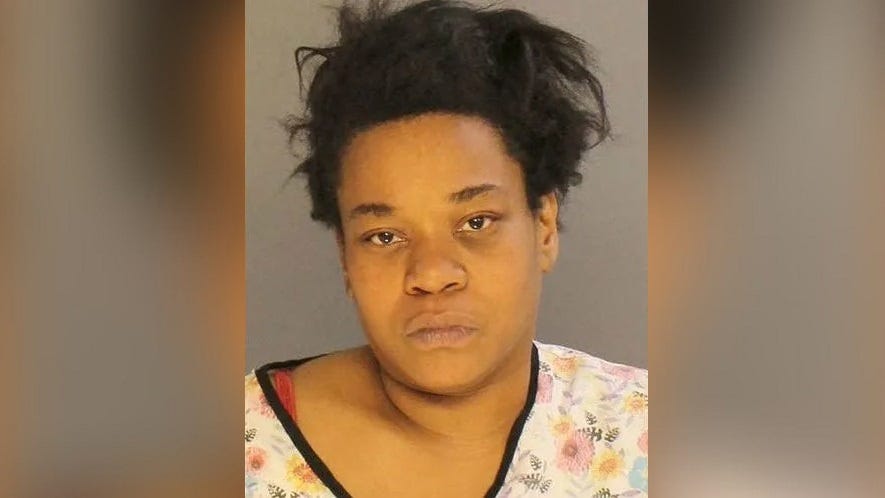 “All we are asking for is for people to have a fair hearing. Have the ability to explain to a neutral third party what occurred, before somebody is identified as a child abuser,” said LeVan.

“We understand the importance of protecting children, and nothing that we are doing is impeding or will impede [the Pennsylvania Department of Human Services and its] ability to conduct their investigations, to take whatever steps they need to take in order to protect children and their families. This is simply looking out for the due process and reputational interest of the people who are accused of abuse and making the common sense proposition that before someone is identified as a child abuser, they should have the opportunity to be heard, and to clear their name.”

He said they hope a court will want to resolve the constitutionality of the statute up front and will have a ruling in about six months.