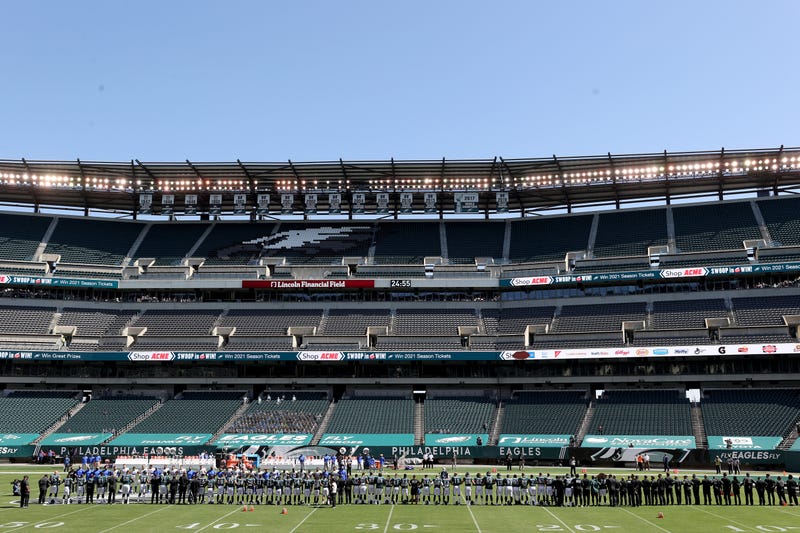 Philadelphia health officials are following the governor’s orders on indoor and outdoor crowd capacities, to an extent. On Tuesday, Health Commissioner Dr. Tom Farley said the city will take a more limited approach to event gatherings, which includes outdoor stadiums.

Farley said the Linc can reopen with a cap of 7,500 people, which includes players, coaches, team and stadium personnel, media, and fans. 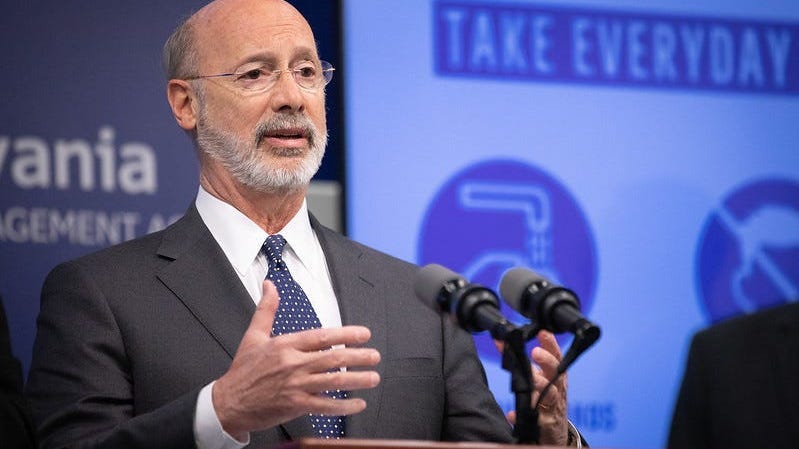 However, Farley said Philadelphia’s crowd limits have to be even more restrictive, as Philadelphia's needs and challenges amid the pandemic often differ greatly from the rest of the state. The city's venue capacities are based on set percentages, but in relation to the size of the venue.

“Because this city, this county, has its own unique risks. We have several very large venues, of all the counties we’ve been hit hardest and our case counts are rising right now,” he explained. 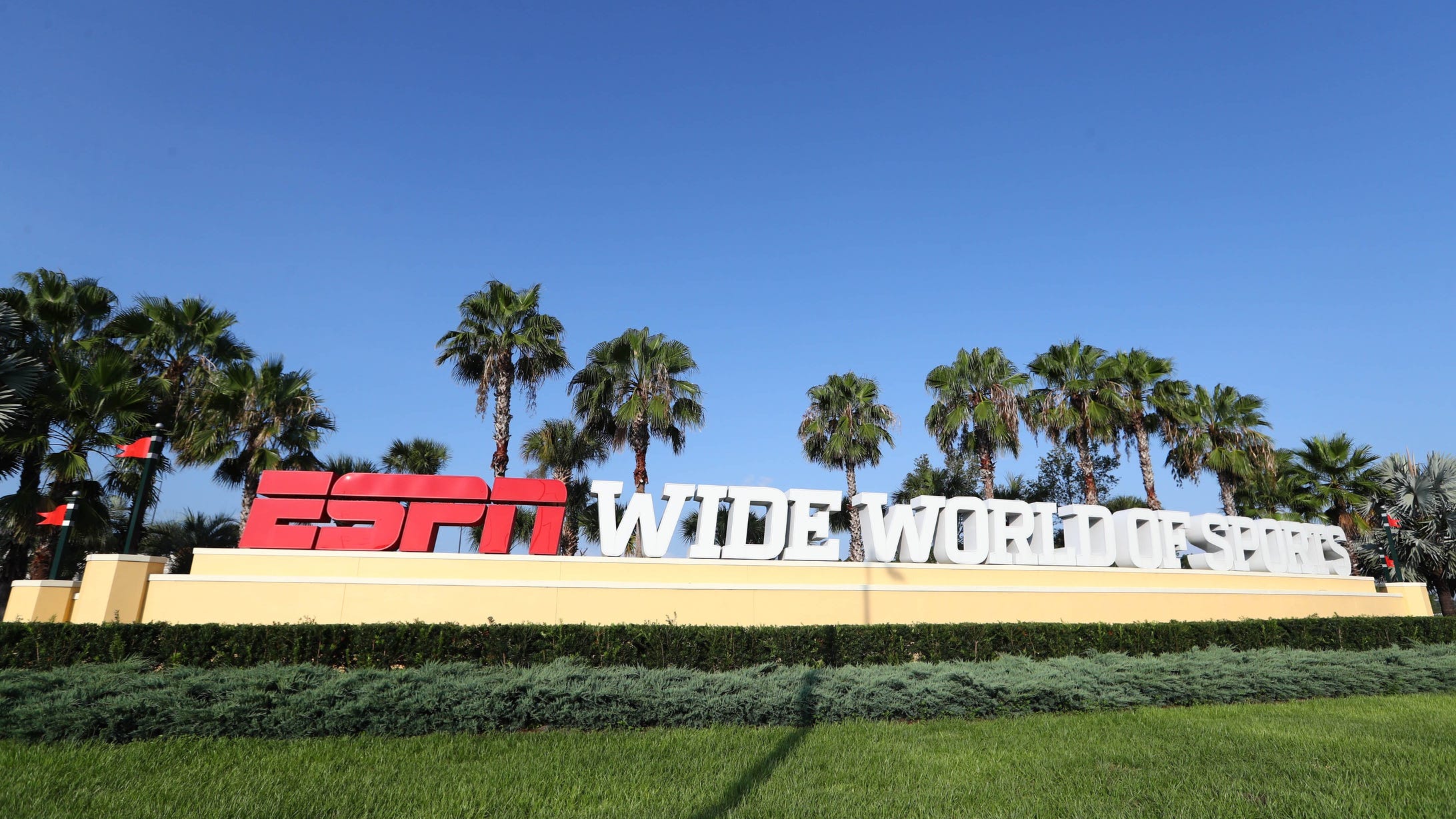 KYW medical editor: We could all learn from professional sports COVID-19 protocols

Tickets for Sunday’s Eagles home game against the Baltimore Ravens will go on sale for season ticket holders on Wednesday. Any remaining tickets will go on sale to the general public at a later date.

Single-game tickets for remaining home games will go on sale in the coming weeks.

Mask-wearing and social distancing will be required while inside the stadium.

“I have every faith the Eagles organization will make people wear masks and do all the things we need them to do to make this work. It’s in the Eagles’ best interest to have this go off without a hitch and I’m confident they can do that and will do that,” said Mayor Kenney.

"The sun’s up and shining bright today, and can’t wait to see all the green jerseys in the stands on Sunday," Eagles President Don Smolenski said Wednesday morning on 94WIP SportsRadio.

"After many thoughtful and active discussions, we are thrilled to announce that the fan experience will return to Lincoln Financial Field this Sunday," he said.

"Most importantly, we thank our fans for their patience and understanding throughout this process."

Eagles right tackle Lane Johnson took a pragmatic approach, saying some fans are better than one at all.

Some better than none! 🙌🔋 #FlyEaglesFly #Philly https://t.co/VLUbpIq1zE

Mailata will be making his third career start and his first in front of fans at the Linc.

“We miss these guys a lot. Fans are a big part of momentum and causing the third down distractions. Hopefully whatever number of fans that we have this weekend, they can still be rowdy as hell," he said.

"It’s definitely gonna be loud. I know the fans are gonna have a lot of energy. We just have to match it and just go out there and be ready," he said.

"I really appreciate the fans on an even more level -- even though we all appreciate them -- but you have a bigger level of respect on what they really mean to the game, and so it’s gonna feel good to be in that game environment on Sunday," he said.

"And now, playing in front of our home crowd, we definitely gonna need that energy."

Smolenski was feeling so good about it, he's already looking ahead.

“Working together, we can demonstrate that we can do this just like you would walking into an Acme, and then  that will lead to more success and more people being able to come down for that first day in November.”

On that "first day in November," the Eagles will be playing the Dallas Cowboys.

For outdoor venues that can accommodate up to 2,000 people, they can host a maximum of 20% occupancy.

Farley noted the risk of spreading COVID-19 is far greater indoors than outdoors, so the limits are more restrictive.

Kenney said he regrets that may be a hardship.

“We’re not trying to hurt anyone. We’re trying to keep people from getting sick and dying,” he said.

The occupancy rates go into effect on Friday.