CHESTER (KYW Newsradio) — They call it Little Scandinavia. It could help reform the corrections system in Pennsylvania, and possibly nationwide.

This cell block is different from the rest at SCI Chester, because it has been remodeled and restructured from the paint to the block’s policies.

“This space allows them to come out here at any point in time, if they need to clear their head, get some fresh air,” said corrections officer Tyler Karasinski.

“Eventually, we're going to have some more furniture out here. We'll have a little grill setup, a charcoal grill. There will be planter beds growing. Maybe if guys are feeling down, they can get out and get sunlight. That's an important thing.” 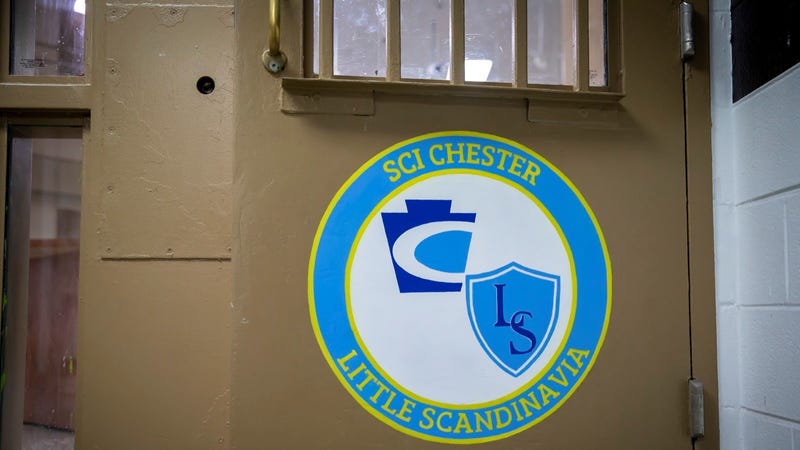 Inside the Little Scandinavia unit at SCI Chester, meant to be a more rehabilitative unit and decrease recidivism. Photo credit Pennsylvania Department of Corrections

Karasinski visited Norway in 2019 as part of the project where he observed the unique practices at prisons there. He says the most dramatic change is the relationships between officers and, as they call them, the residents.

“We rely on our professional relationships with the residents to build a safer environment for us and them, and then give an environment for them to be able to grow and focus on themselves,” he said.

"If you're given an opportunity to be treated like a human being, then you'll do better....instead of us versus them, it's 'Listen. We're here to help.' They don't see us as officers. We refer to each other as our names. It's because we want to build a personal, professional relationship with the guys." 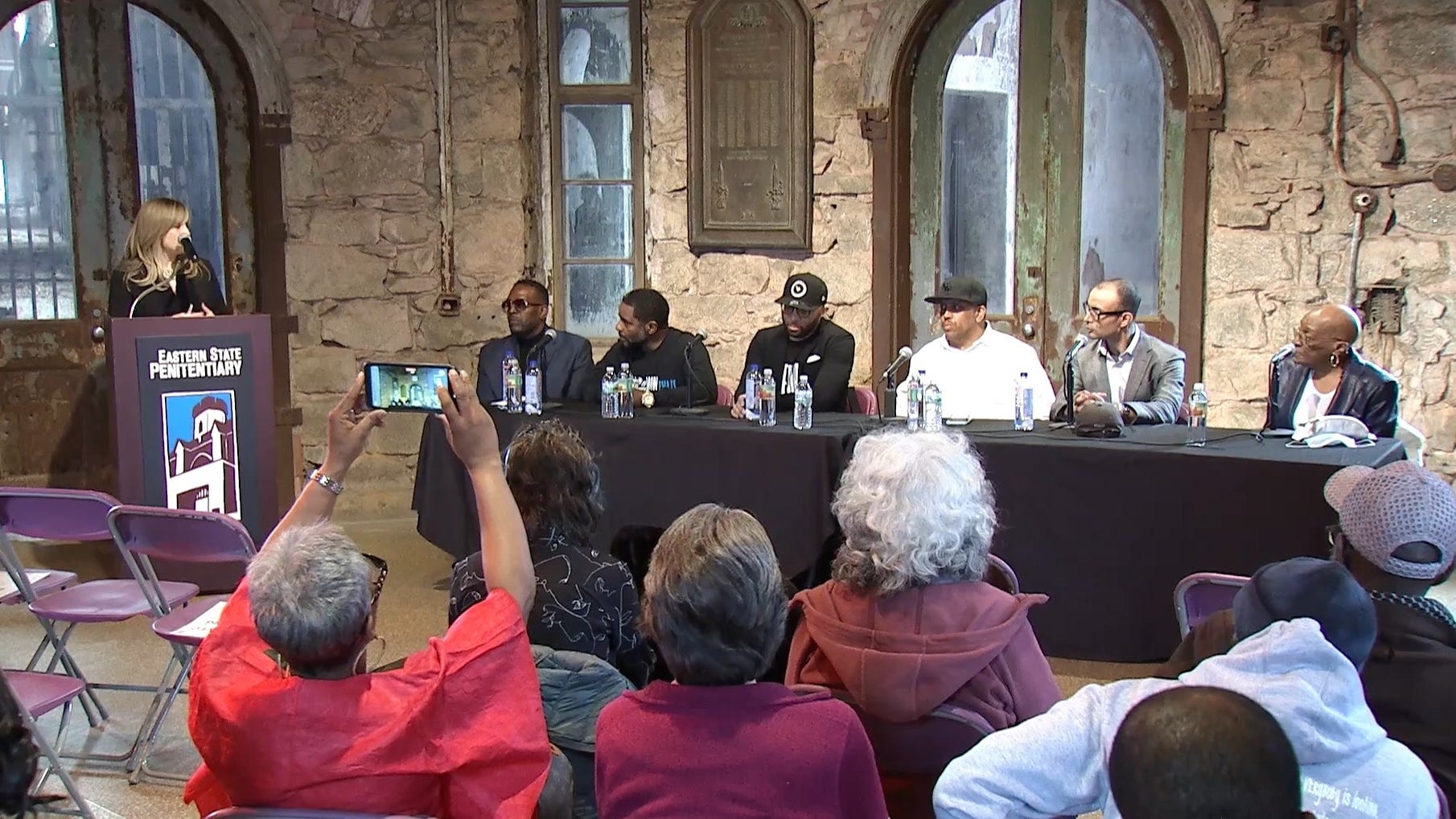 In America, nearly half of people released from prison will be rearrested within their first year out, which accounts for some of the highest recidivism rates in the world.

“It's been great because I’ve been incarcerated for 32 years,” said James, who was chosen for the Little Scandinavia unit where they have access to personal cells, plants, outdoor space, and kitchens to cook in and share meals with guards. 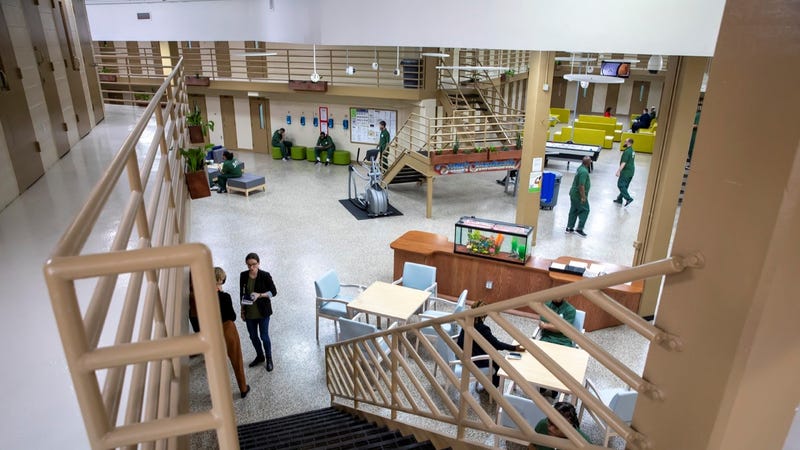 Inside the Little Scandinavia unit at SCI Chester, meant to be a more rehabilitative unit and decrease recidivism. Photo credit Pennsylvania Department of Corrections

“I never experienced anything like this, just having the freedom of being able to do certain things, even with the stoves and refrigerators,” James added.

“But more importantly, it’s a peace of mind. To be in a cell by yourself, going from institution to institution, you see so much. I’ve been in institutions where they’ve constantly got a foot on your neck. Being able to correspond with officers and have a little bit of peace of mind without being looked at just as a person in brown.”

“I don't want this program to be received as ‘They're just rolling out the red carpet. Who wouldn't want to live on that unit?’” said SCI Superintendent Kenneth Eason. 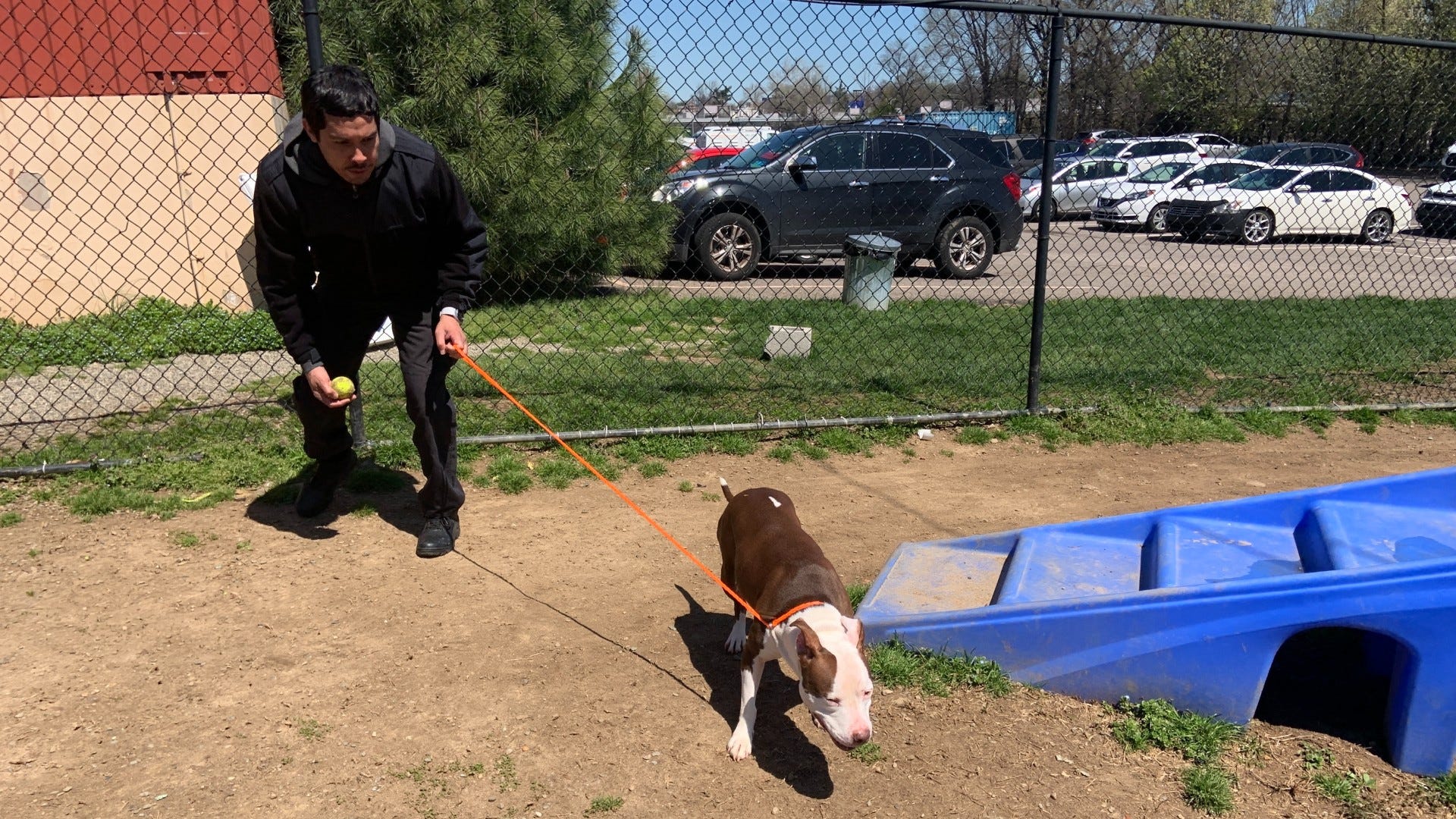 “We're trying to prepare men to re-enter society far better and not recidivate. Those men of ours will be their neighbors, their friends and possibly co-workers. I don't want them stealing cars, robbing banks anymore. I want them to be productive.”

In the end, James expressed the effect Little Scandinavia could have on his own journey.

“It makes you feel human.”

Related podcast: How prisons have become part of the political redistricting process.