PHILADELPHIA (KYW Newsradio) — Joe Biden captured the presidency after one of the most unusual campaigns in modern history, where cheering crowds and barnstorming tours were replaced with drive-in car rallies and socially distanced speeches in nearly empty rooms.

With COVID-19 as one of his major issues, the former vice president demonstrated how seriously he takes the virus by curtailing travel and enforcing strict prevention measures at his campaign events.

“I don’t know what to do with this,” one of them said after an event in June where the only action was the candidate speaking — no fanfare or interaction with voters.

Chairs of onlookers were placed within white circles laid out on the floor, to assure social distancing. COVID-19 screenings were given to everyone present.

Biden’s caution was so pronounced it became a point of attack, early on, when President Trump accused him of “hiding in his basement.”

While that was never true, the contrast with the Trump campaign could not have been more pronounced, as the President continued to host traditional rallies, even after his ally Herman Cain died of COVID-19 after attending one.

The approach, though, served to heighten Biden’s message, keeping the focus on his words and eliminating any campaign trail drama that might drown them out, which ultimately may have helped with his victory.

At the very least, it kept his campaign almost free of the virus. 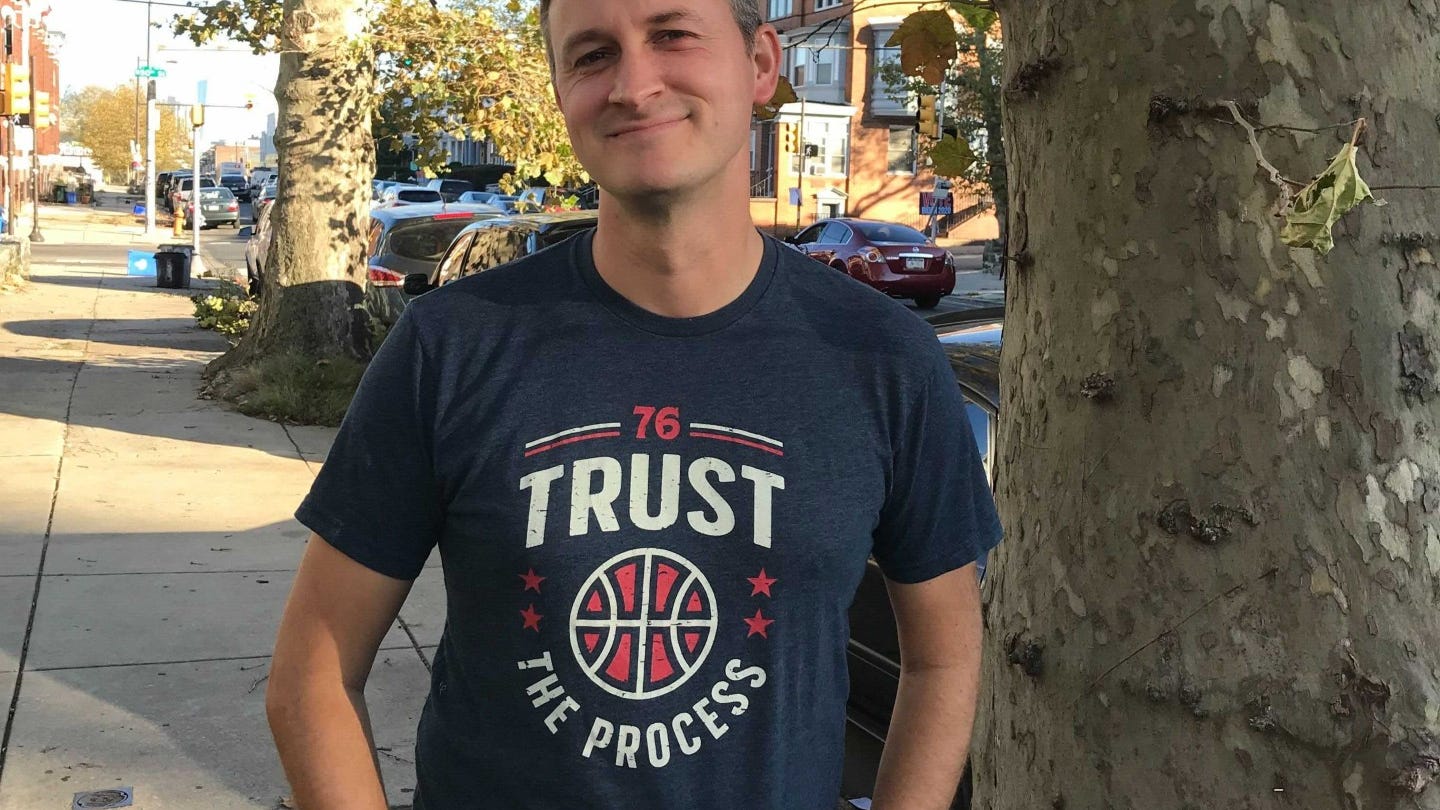 Biden’s events through the summer consisted mostly of policy speeches with attendance restricted to a limited pool of reporters and sometimes a few elected officials or voters he met with in small “roundtables.”

That occasionally led to awkward moments.

When Biden laid out his plan for reopening schools and businesses safely, at a rec center in Darby in June, the small audience was caught off-guard when he started speaking. He entered so quietly, few had noticed.

“He scaled back meetings of the COVID-19 task force,” Biden said during the speech, referring to the president. “I guess there’s not much to do.”

It was meant as a laugh line but was met with silence. After that, Mr. Biden chuckled, himself, when making sardonic remarks.

“Over the course of my career covering politics, I have attended hundreds of presidential campaign events” wrote New York Times reporter Lisa Lerer of the event. “I’ve never been to one anything like Joe Biden’s economic address in the Philadelphia suburbs today.”

In August, Biden stealthily moved the Democratic National Convention to Wilmington in August so he didn’t have to travel to Milwaukee, where the actual event went mostly virtual.

Wilmington Mayor Mike Purzycki said it never could have happened any other way.

“We can’t normally compete with these kinds of things. The budgets are too big, the expectations are greater than a small city can provide, so this is pretty special,” he said.

It was the first large public event of the campaign and it was the introduction of the car rally. After Biden gave his acceptance speech to a nearly empty room, and greeted family and party big-wigs via Zoom, he went outside where volunteers had been invited to greet the nominees from their cars. Clapping and cheering was replaced by horn-honking. 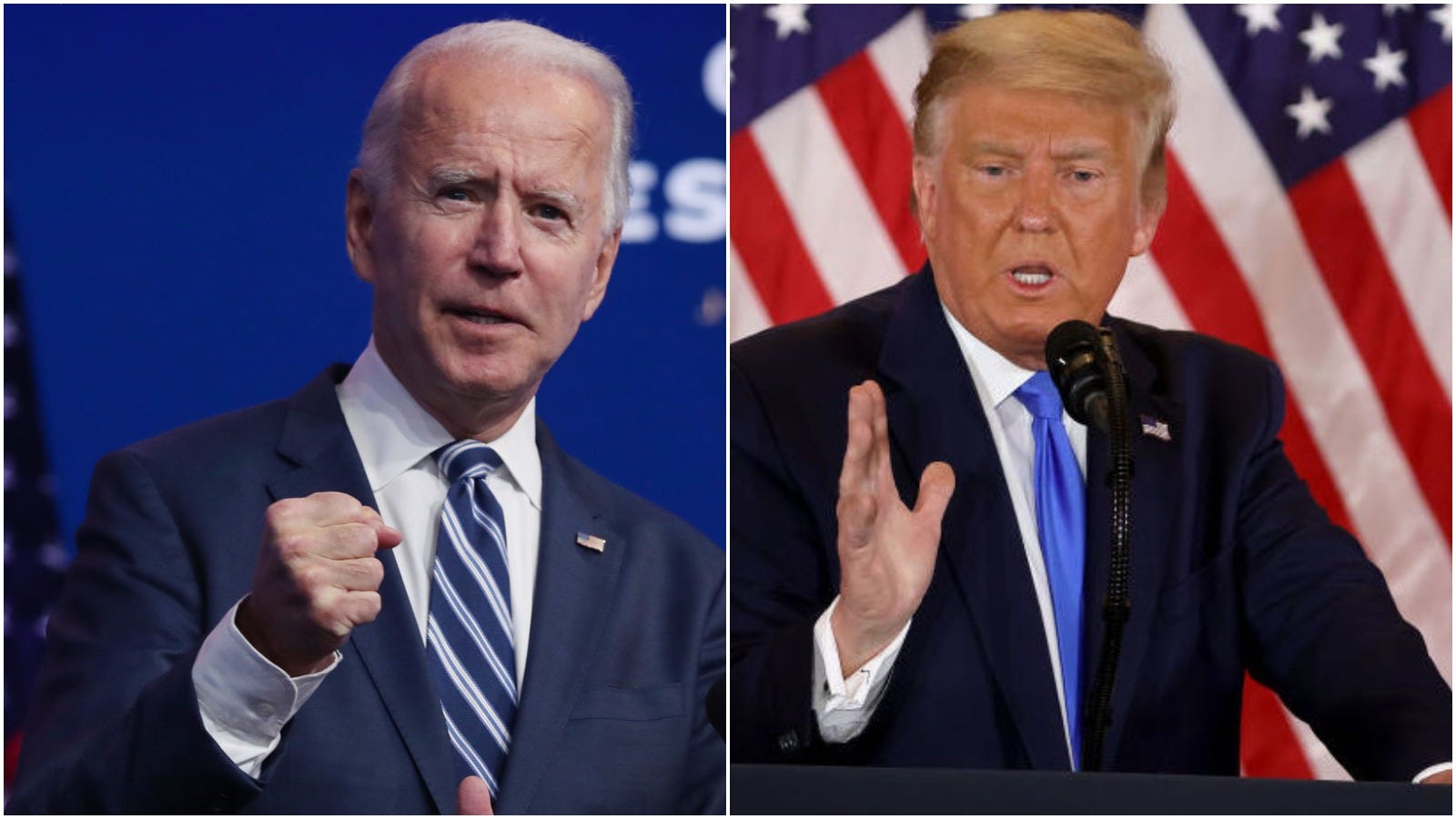 That became the model when Biden began to travel in September. Small, socially distanced groups — always wearing masks and screened for COVID-19 — and car rallies standing in for the more traditional mass events that campaigns use to excite voters, with thumping music and soaring rhetoric.

These novel strictures seem particularly well-suited to Biden. He is the oldest person to be elected to the office and the pace was, perhaps, more manageable for him. He also has a famous preference for being home in Wilmington, something the scaled-back schedule permitted most of the time.

He announced Kamala Harris as his running mate at the historic Hotel Dupont, in downtown Wilmington, and recorded campaign ads a few blocks away at the marvelously seedy Queen Theater, likely saving the venue from extinction. Crowds would gather outside to call out, “We love you, Joe,” as he exited and he would usually stop to acknowledge the debt he owed Delawareans.

“You brought me to the dance,” he would shout, from a safe distance.

After seven Senate campaigns and two for vice president, he seemed happy to leave hoopla behind.