PHILADELPHIA (KYW Newsradio) — The union representing police officers in Lower Merion Township is calling for the removal of the department’s superintendent who served for over a decade.

The union came to a unanimous 73-0 vote of no-confidence for Superintendent Mike McGrath. FOP Lodge 28’s president Joe Braun says the men and women of the department are outraged and embarrassed with McGrath’s leadership.

“The unfair discipline, the lawsuits against Mike McGrath for a hostile work environment and sexual harassment, in today’s society are not acceptable and can not stand,” he said.

Addressing the residents of the township, Braun added the commissioners have been listening to officers' complaints for years against Mike McGrath and have done nothing.

In response, the Board of Commissioner’s president Todd Sinai says when it comes to a personnel issue, evidence is collected and discussed among the board.

“I believe we have followed the right process and it is one that we as a group of 14 come to a collective decision that we all believe is serving the best interest of the entire Township.”

The department has been under scrutiny several times before — the most recent incident being a federal discrimination suit in 2019. An officer claimed McGrath repeatedly turned a blind eye to instances of sexual harassment and discrimination.

That case was settled the following year.

McGrath has roughly 18 months left on his contract. 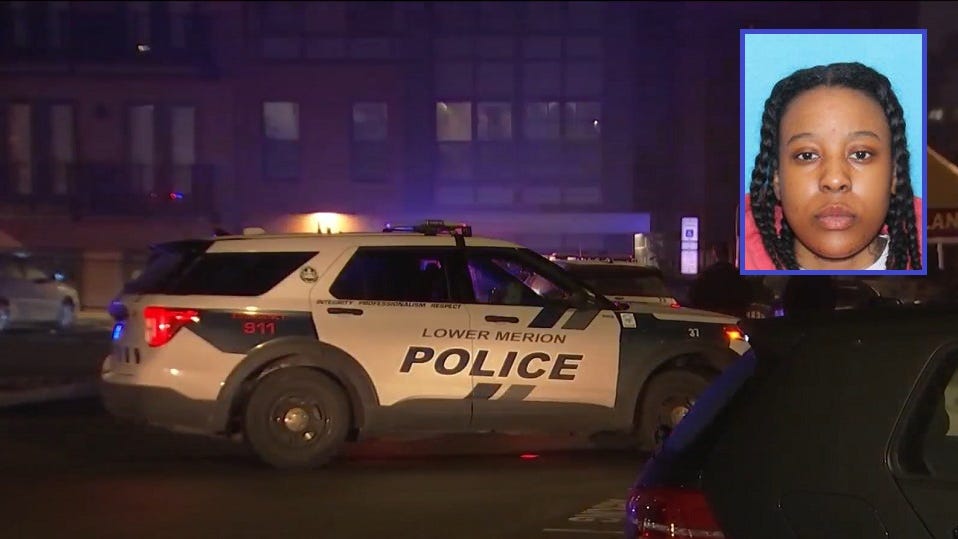