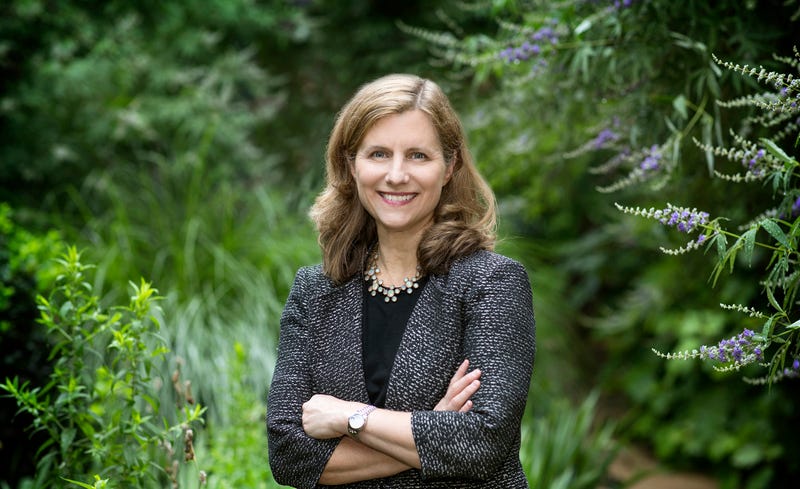 M. Elizabeth Magill has been nominated to serve as the next president of the University of Pennsylvania. Photo credit University of Virginia
By Rachel Kurland, KYW Newsradio

She’ll assume her role on July 1, replacing Amy Gutmann, who has served as president for the past 18 years. Gutmann is likely to become the U.S. ambassador to Germany. She was tapped by President Joe Biden over the summer.

Magill graduated from Yale University and the University of Virginia School of Law, where she became the first female provost in 2019. Prior to that, she spent seven years as the dean of Stanford Law School and 15 years on faculty at UVA.

After graduating law school, Magill clerked for then U.S. Supreme Court Justice Ruth Bader Ginsburg, who she said had a “profound impact on shaping her career.”

The Board of Trustees will vote on Magill’s nomination on March 4.