PHILADELPHIA (KYW Newsradio) — There are big changes coming to the top leadership in the Kenney administration.

Tumar Alexander, Philadelphia's managing director who keeps the city running, has held the job since September 2020.

He will continue to hold the title, but he was scheduled to go on medical leave at the end of next week. 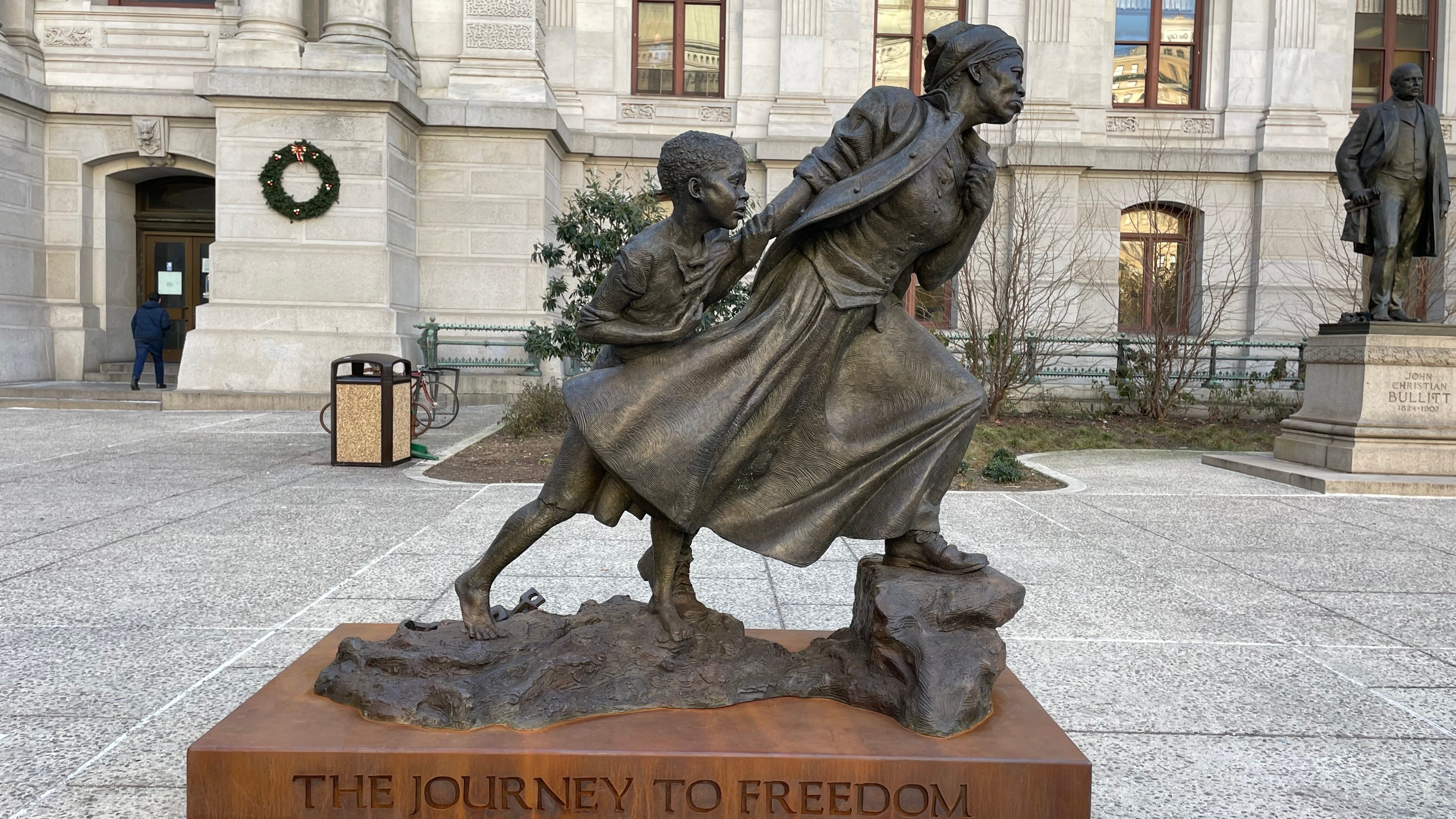 His first deputy, Vanessa Garrett Harley, will become acting managing director until he returns in March.

After Alexander's return, Garrett Harley will replace Cynthia Figueroa as deputy mayor for children and families.

The managing director’s office has struggled to keep basic services operating efficiently amid staff shortages and tight budgets brought on by the COVID-19 pandemic, so Garrett Harley is taking on a tough task in her interim role. 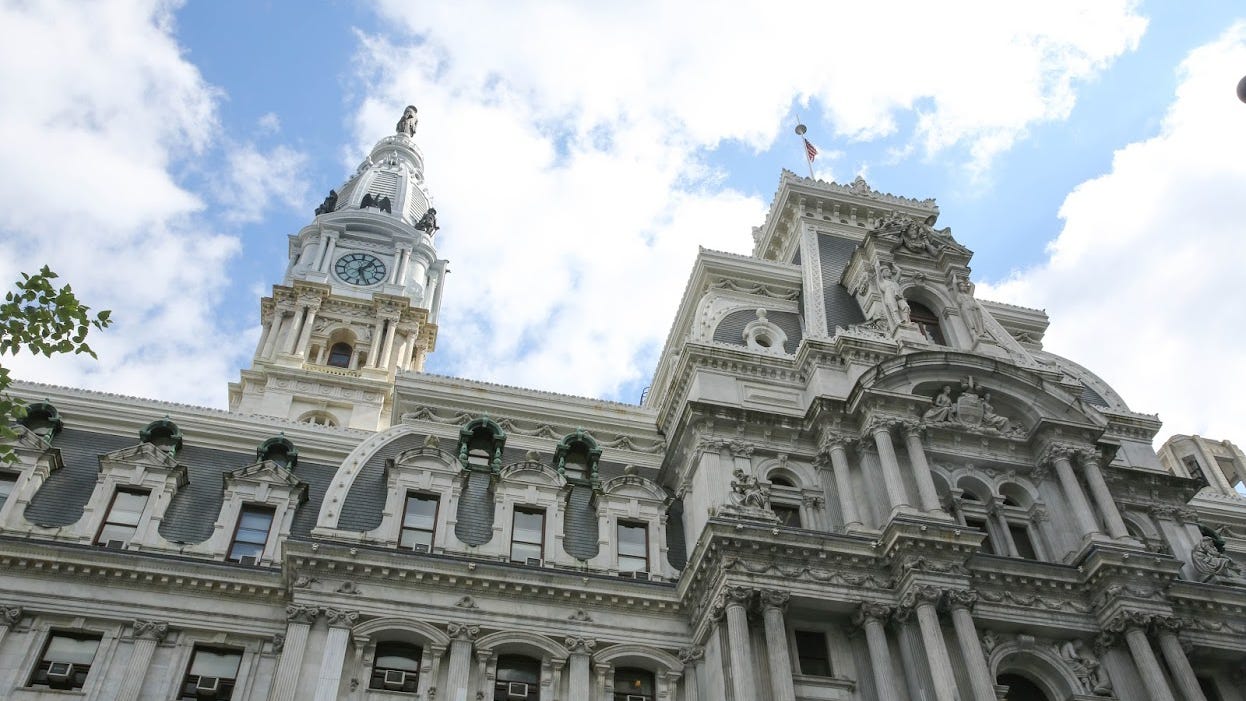 Mayor Jim Kenney said in a statement that he is confident in her experience and expertise.

In the two month gap before Garrett Harley becomes deputy mayor, Jessica Shapiro will run the Office of Children and Families.

Shapiro was previously acting director of the Department of Human Services.

During her tenure, caseloads exploded and the department had its state licenses downgraded, but a department spokesperson notes that Shapiro worked side by side with Figueroa to address the problems and regain the license.