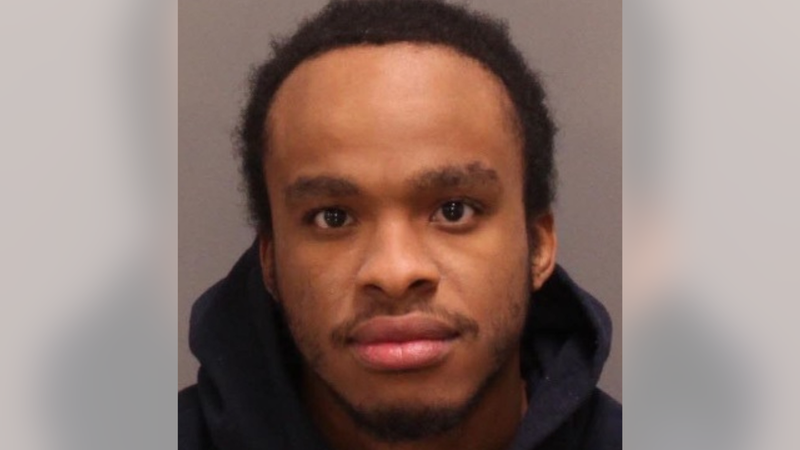 Deputy Commissioner Frank Vanore said Nasir Johnson was one of two suspects the police had been searching for since early November.

On Nov. 11, Johnson and an unidentified male invaded a home on North 15th Street. Eleven people were inside and forced into the basement before the two allegedly took debit cards, phones and car keys.

On Monday, around 6:30 a.m. on North 18th Street, Johnson and the same unidentified suspect broke into another apartment.

Four people were home and the pair stole phones, laptops, a legally owned firearm and a car.

Authorities are still looking for the second male suspect.