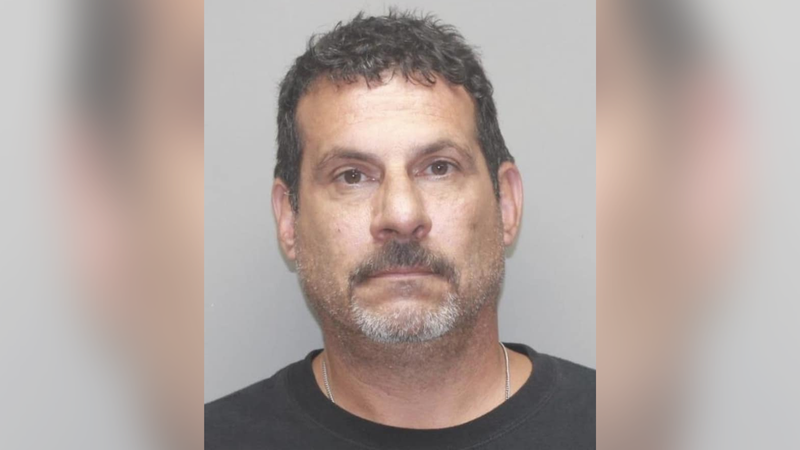 PHILADELPHIA (KYW Newsradio) — A New Jersey man is facing charges after he allegedly crashed his car into a 14-year-old girl on horseback, seriously injuring the teen and killing the horse.

Around 7:50 p.m., authorities say the girl was riding her horse on Monroeville Road when they were hit by a car. The horse, named Predator, died on the scene. 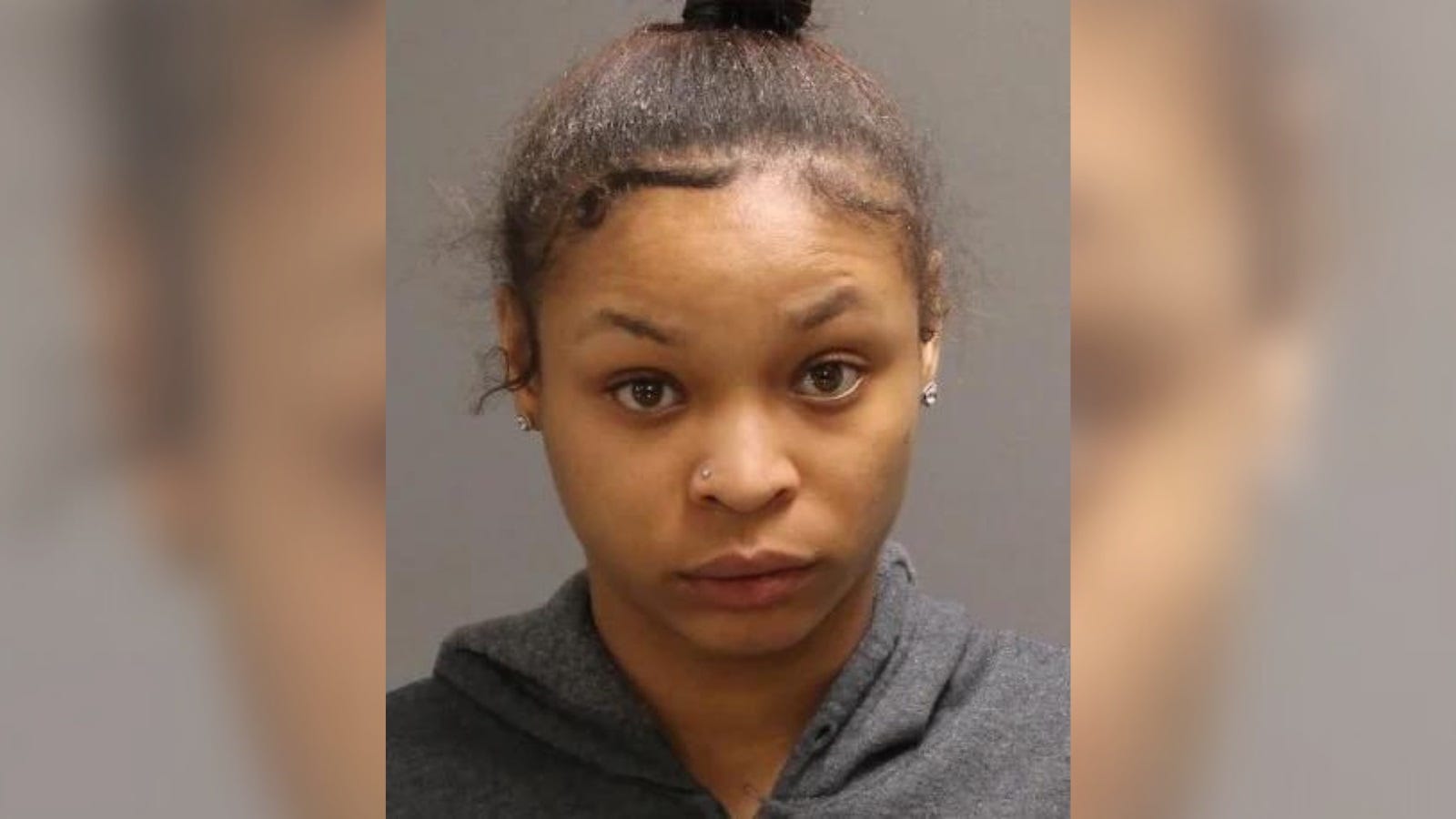 Investigators searched a residence near the border of Salem and Gloucester counties and found the suspect’s car hidden in a wooded area. The passenger’s side had damage, and there were pieces of the horse’s hair on the exterior of the car.

Police say Devitis later admitted in a statement to driving the vehicle involved in the crash.

He is charged with multiple offenses, including assault by a vehicle, leaving the scene of a crash with serious injury, and animal cruelty. 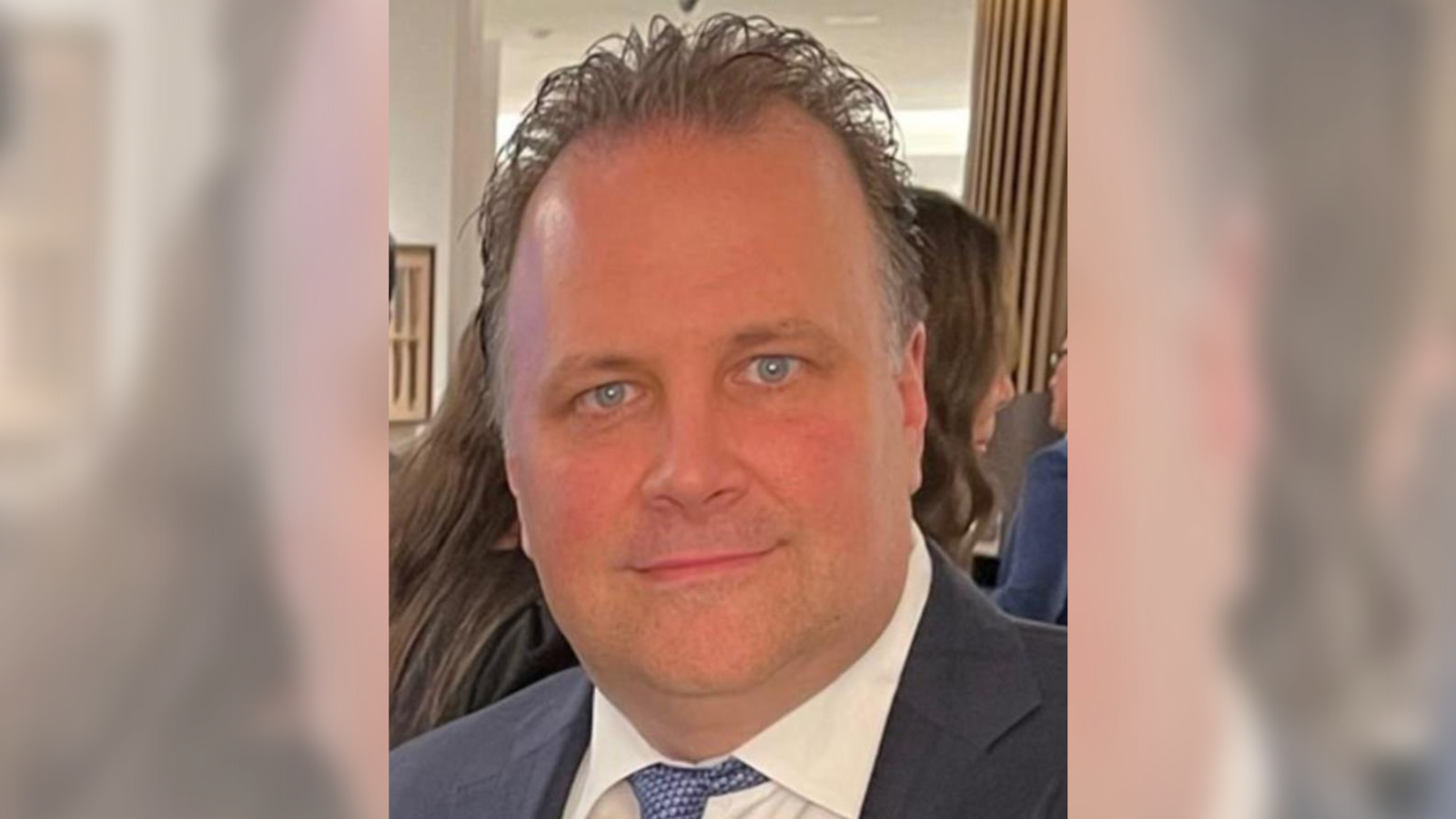