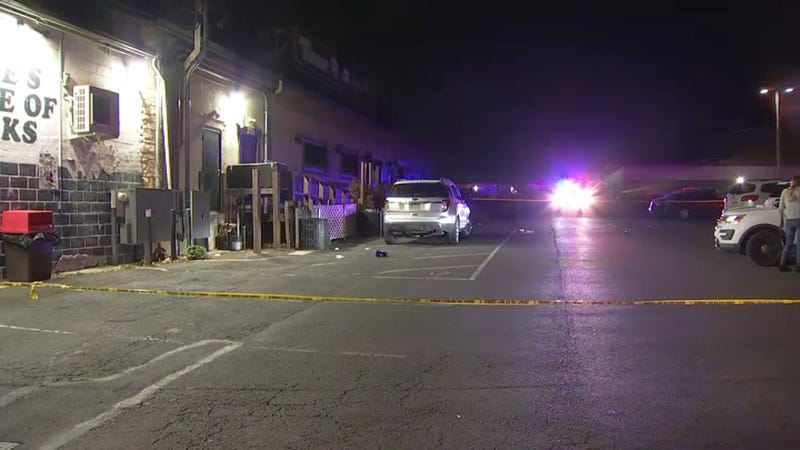 The scene of an investigation into an alleged vehicular homicide in Northeast Philadelphia Sunday. Photo credit NBC10
By Nina Baratti, KYW Newsradio

PHILADELPHIA (KYW Newsradio) — A 22-year-old man from Philadelphia is facing murder and other charges after allegedly hitting a man with a car and killing him.

Deputy Police Commissioner Frank Vanore says it happened outside of a bar on Comly Road near Roosevelt Boulevard in Northeast Philadelphia at about 2 a.m. Sunday morning.

That's where Jason Corona, 24 from Virginia, was with his family celebrating the return of a relative, home from military deployment.

While inside the establishment, an altercation happened between him and Frederick Falcone, according to officials. 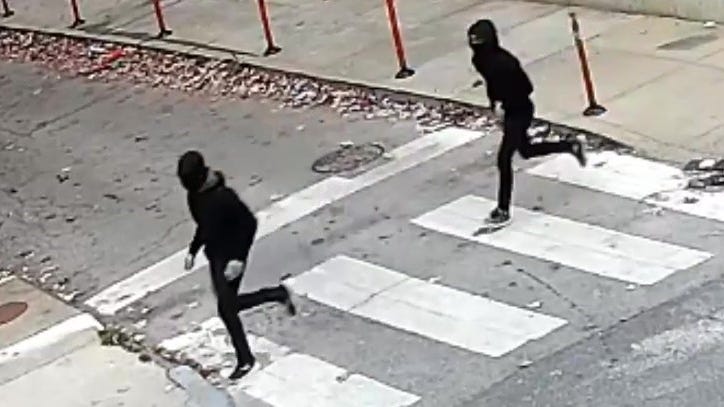 Falcone allegedly got in a car, sped through the parking lot, and hit Corona. Corona was taken to the hospital where he died.

The Philadelphia District Attorney’s Office has charged Falcone with third-degree murder, homicide by vehicle, leaving the scene of an accident when someone dies, involuntary manslaughter, reckless endangerment, and other related counts.