Devron Brown, 50, has been charged with bank fraud and money laundering. In June 2020, authorities say he obtained $937,500 in PPP loans by applying through his alleged construction business, called Just Us Construction Inc. 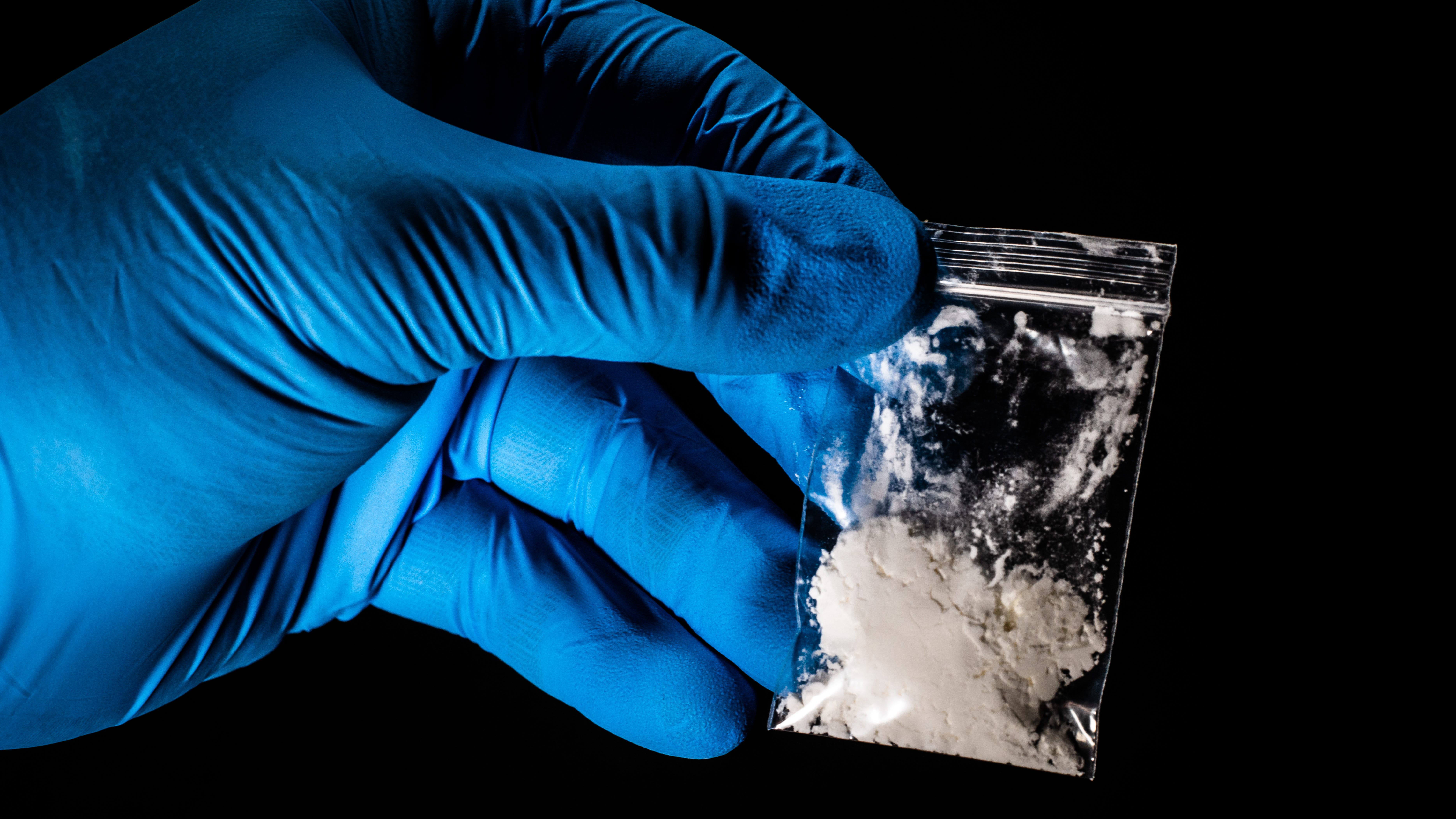 The indictment says Brown forged the number of company employees as well as their wages, payroll taxes, and the intended use of the PPP loans.

Federal officials say he used the money to buy a new home in Florida, a motorcycle, an ATV, a luxury car and diamond jewelry.

Brown submitted a second PPP loan application for about the same amount earlier this year, authorities say, but it was denied.

“Paycheck Protection Program funds are intended to help American small-businesses continue paying their employees, even if revenues have dropped dramatically due to the pandemic,” acting U.S. Attorney Jennifer Arbittier Williams said in a statement. “Thieves who attempt to take these funds are taking advantage of others’ misfortune — ripping them off while also ripping off all taxpayers who fund the program.”