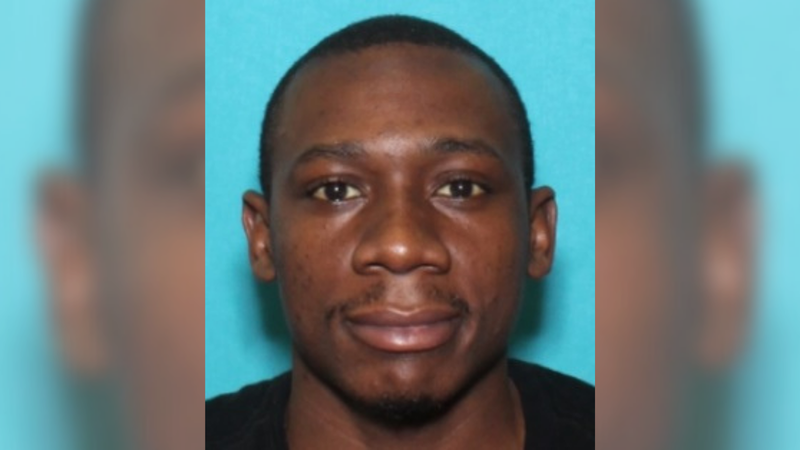 Philadelphia police are looking for Carl Shinholster, who they say struck and killed a homeless woman back in March. Photo credit Philadelphia Police Department
By Kristen Johanson, KYW Newsradio

PHILADELPHIA (KYW Newsradio) — Philadelphia police are looking for a man they say struck and killed a homeless woman back in March.

According to officials, the victim, 61-year-old Takela Bailey, was walking across Broad Street, near Lehigh Avenue, just after 9:30 p.m. on March 14 when they say Carl Shinholster ran a red light and struck her.

She was pronounced dead at the scene.

He did stop, and police got his information. Charges have now been filed against him.

Shinholster is wanted on charges of homicide by vehicle, involuntary manslaughter and reckless driving.