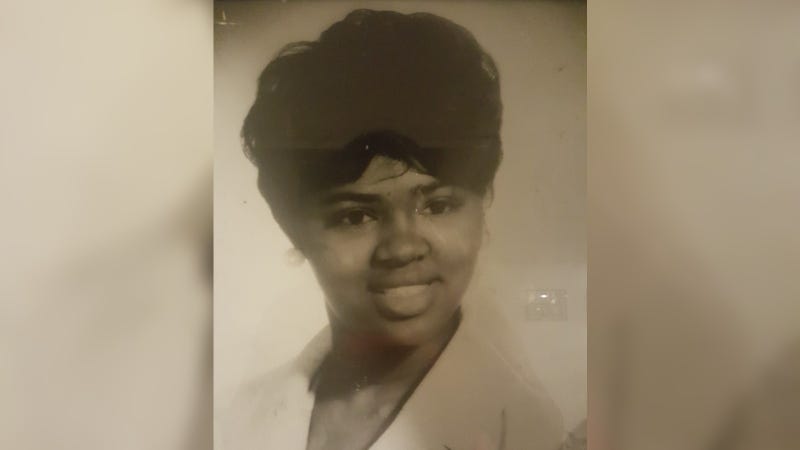 PHILADELPHIA (KYW Newsradio) — A 72-year-old man has pleaded no contest to voluntary manslaughter in the case of a Philadelphia woman found partially decomposed more than three decades ago. The victim’s daughter says she’s glad they have some measure of justice for her mom.

Prosecutors allowed Charles Matiland to make the plea in a negotiated deal they called a “generous offer.” Matiland was arrested in 2018 in connection with the death of Debra Wiggins.

In November of 1988, a passerby found Wiggins in Lower Gwynedd Township on the side of Pennsylvania Route 309, between McKean and Cedar Hill roads, about 18 feet from the guard rail. Her body was hogtied and partially decomposed. She had been missing since September of that year. 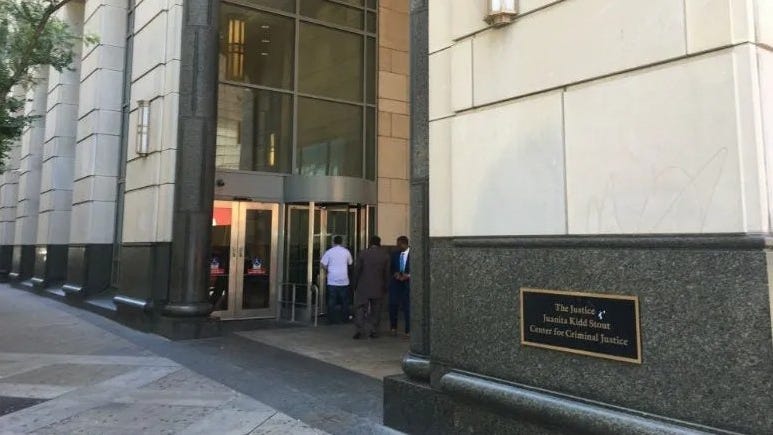 The Montgomery County medical examiner at the time said she had died of suffocation and ruled the death a homicide. The body of another person, Ronald Alston, was found in the same place five months later, tied similarly with an electrical cord.

Officials connected Matiland to the crime and he eventually confessed to it.

With DNA profiling still in its infancy as a forensic tool, investigators had a bust made based on the remains. A reverend who was interviewed said the bust looked like Wiggins, who lived above his church with Matiland. Dental records and fingerprints later confirmed the decomposed body to be hers.

In May of 1989, detectives found a Mercury Bobcat belonging to Matiland in Philadelphia. Prosecutors say they searched it and found a jacket and sneakers. The shoes were later confirmed by Wiggins’ mother to have belonged to the victim. 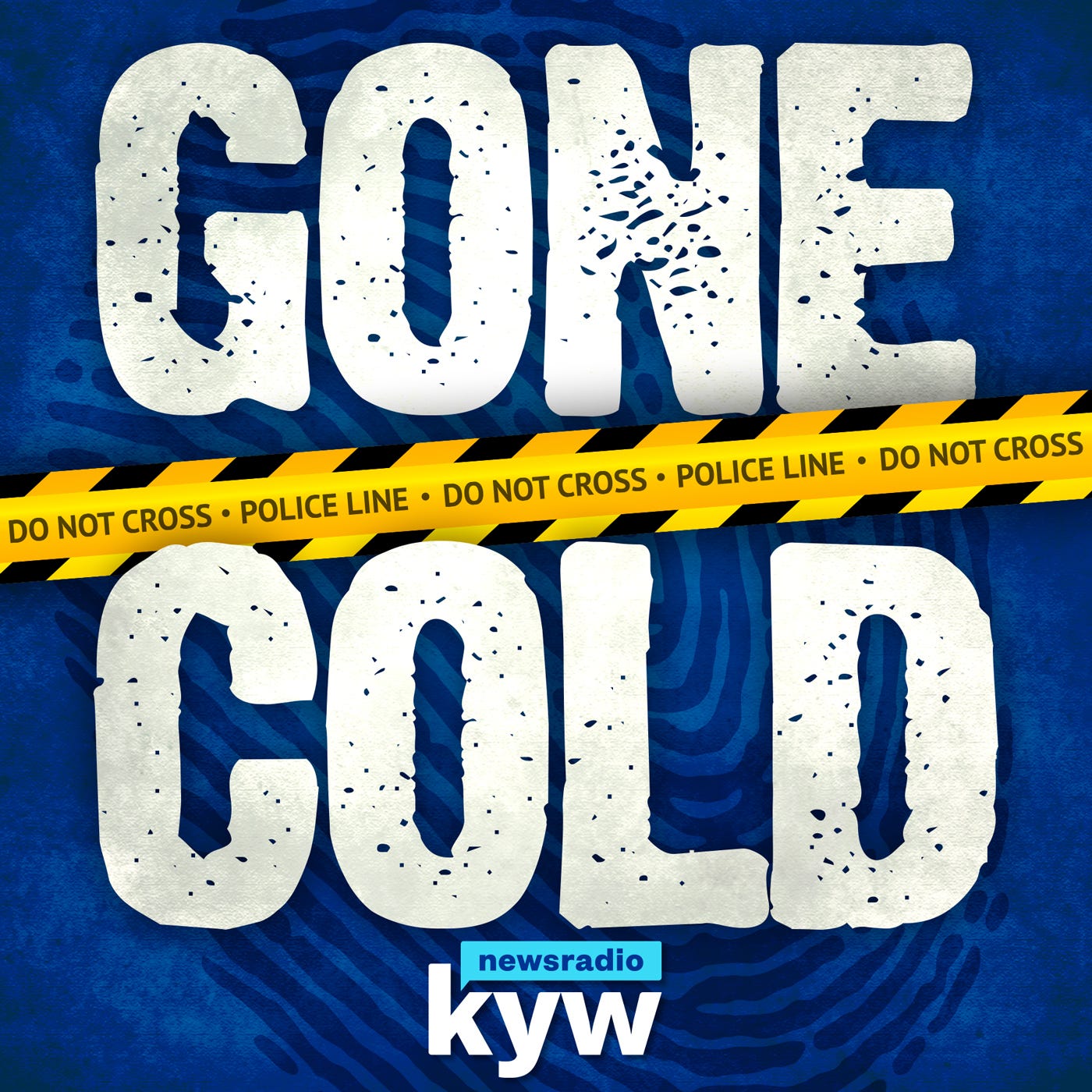 Matiland’s former girlfriend told officials he confessed to her that he killed Wiggins.

Matiland and Wiggins, who lived with each other, also worked together in a North Wales restaurant, and officials said they would have had to drive past the location where Wiggins was found.

Matiland was picked up in North Carolina in December of 2017.

The judge called Wiggins’ death “tragic” and said, if the case had been handled differently years ago, “I’m certain you’d be serving a life sentence.” But officials had to deal with the mess they were given, the judge noted.

She then said she “reluctantly” accepted the offer of three to six years with time served. She noted the Wiggins family was in court to stand up for their loved one and then said to Matiland that he knew he was guilty: “You know it, I know it and they know it.”

The family declined to speak.