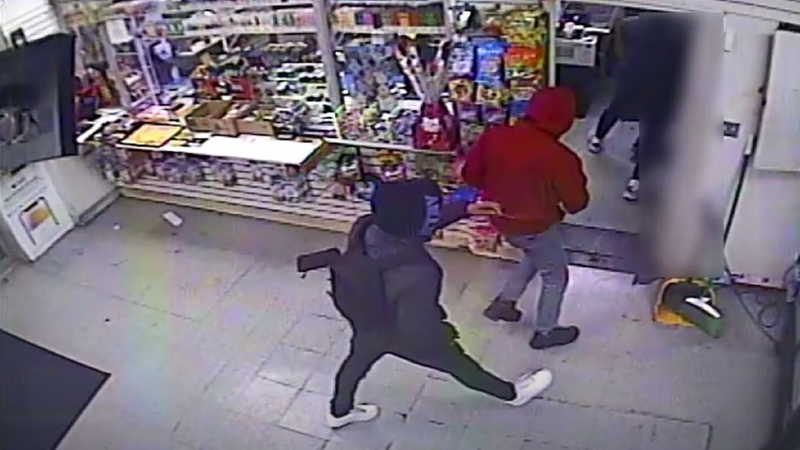 PHILADELPHIA (KYW Newsradio) — Philadelphia police are searching for three men believed to be responsible for fatally shooting a gas station clerk during an early-morning robbery in Tacony.

Around 4 a.m. Tuesday at the Exxon gas station on Torresdale Avenue and Wellington Street, three men entered the store and broke through the locked door that separates the clerk from customers. 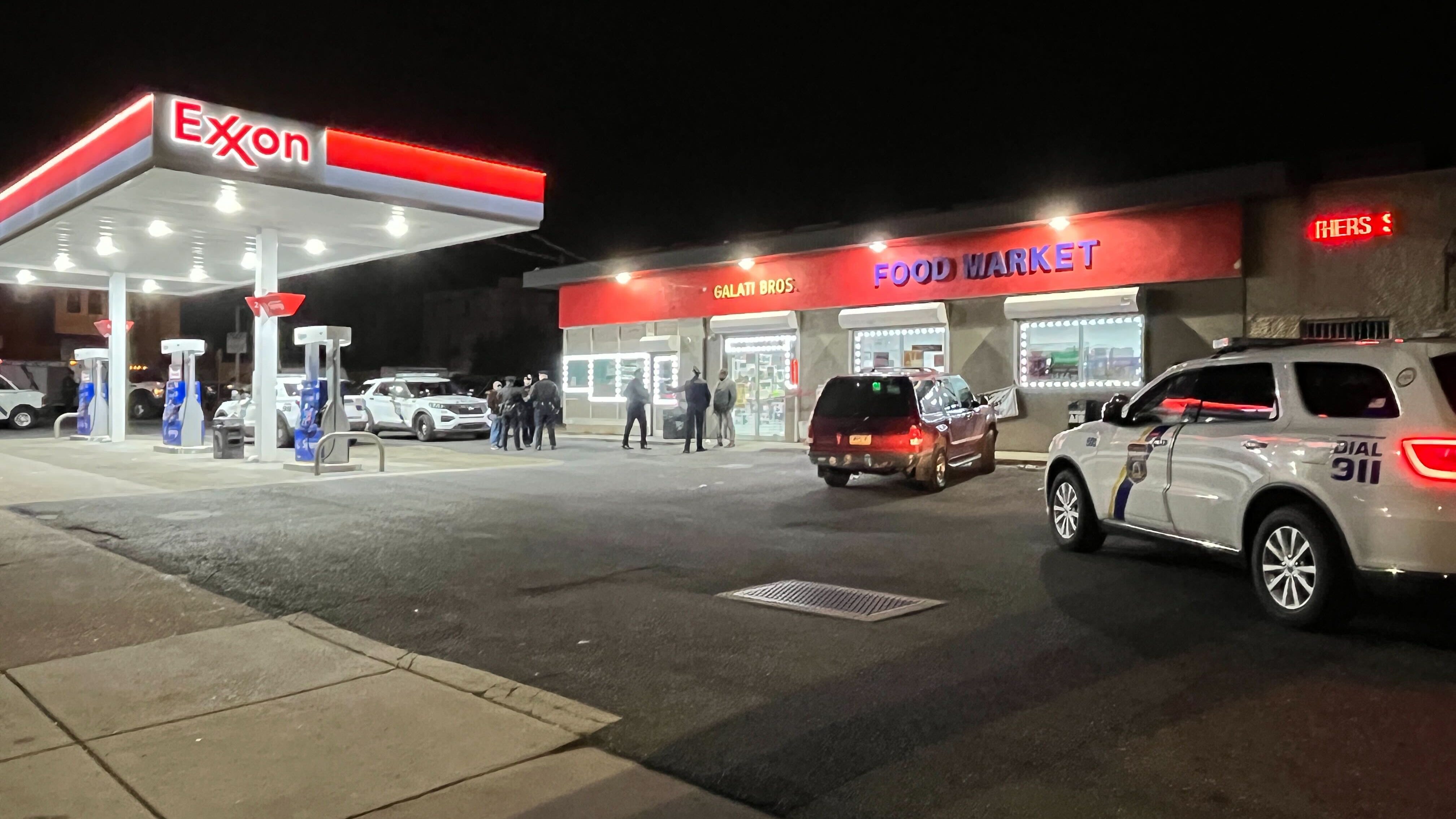 One of them shot the clerk, 67-year-old Siboram Patro, and made off with the cash register. He died at the scene.

Patro had been working at the Exxon station for several years. Many people in the area knew him. Police officials from the 15th District held a community meeting Thursday night to hear residents’ concerns.

Ron Occhiolini, a block captain in Mayfair, attended the meeting. He worries about the quality of life declining in his neighborhood.

“I’ve lived in Mayfair for 22 years and I came from Overbrook, where I watched Overbrook go down and just … be horrible,” he said. “And I see it all over again. [People] shouldn’t have to come home and lock all the doors and stay away from the windows. I don’t want it to be like that. It shouldn’t be like that.”

Surveillance video from the Exxon market shows the three male suspects all wearing hoodies and face masks. One appears to have a gun in his hand as he walks through the door.

The city is offering a $20,000 reward for information leading to an arrest and conviction.