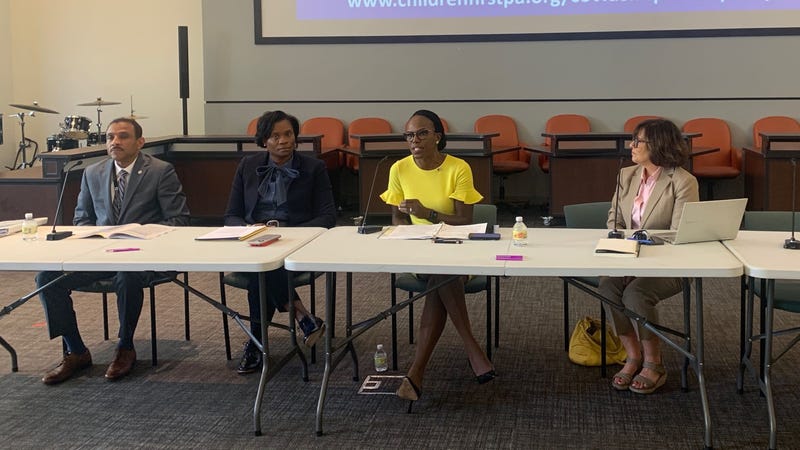 PHILADELPHIA (KYW Newsradio) — A new report focusing on the impact of the COVID-19 pandemic on children in Philadelphia finds lingering mental health and education challenges — but also a few bright spots.

Among the findings, calls to the state youth crisis line from Philadelphia were up 62% — three and a half times the increase in other parts of the state. Students in grades two through five lost ground in grade-level reading. And there are 12,000 fewer kids in daycare, which could have long-term educational implications. Medical Report: What is the long-term impact of COVID-19 vaccine?

“In so many ways, our child care infrastructure is our school-readiness infrastructure,” Cooper said. “It’s the parents’ partner in making sure kids are ready for kindergarten.”

But the findings are not all bad. Safety-net programs kept kids fed and connected to health care. There was an imperfect but robust effort to get computers and internet access to every child so they could stay connected and learning. And, thanks to the federal child tax credit expansion, childhood poverty actually decreased.

“In the poorest city in the country, 16,000 fewer kids were in poverty. It’s absolutely astonishing,” she said. Health and Human Services regional director Dr. Ala Stanford, who attended the release of the report, said another silver lining may be the resilience kids learned.

“That grit and that perseverance that you had to get you through — that skill set will carry you in your life,” she said.

The child tax credit expired at the end of last year. One big push at the release was getting advocates to lobby for it to be restored. 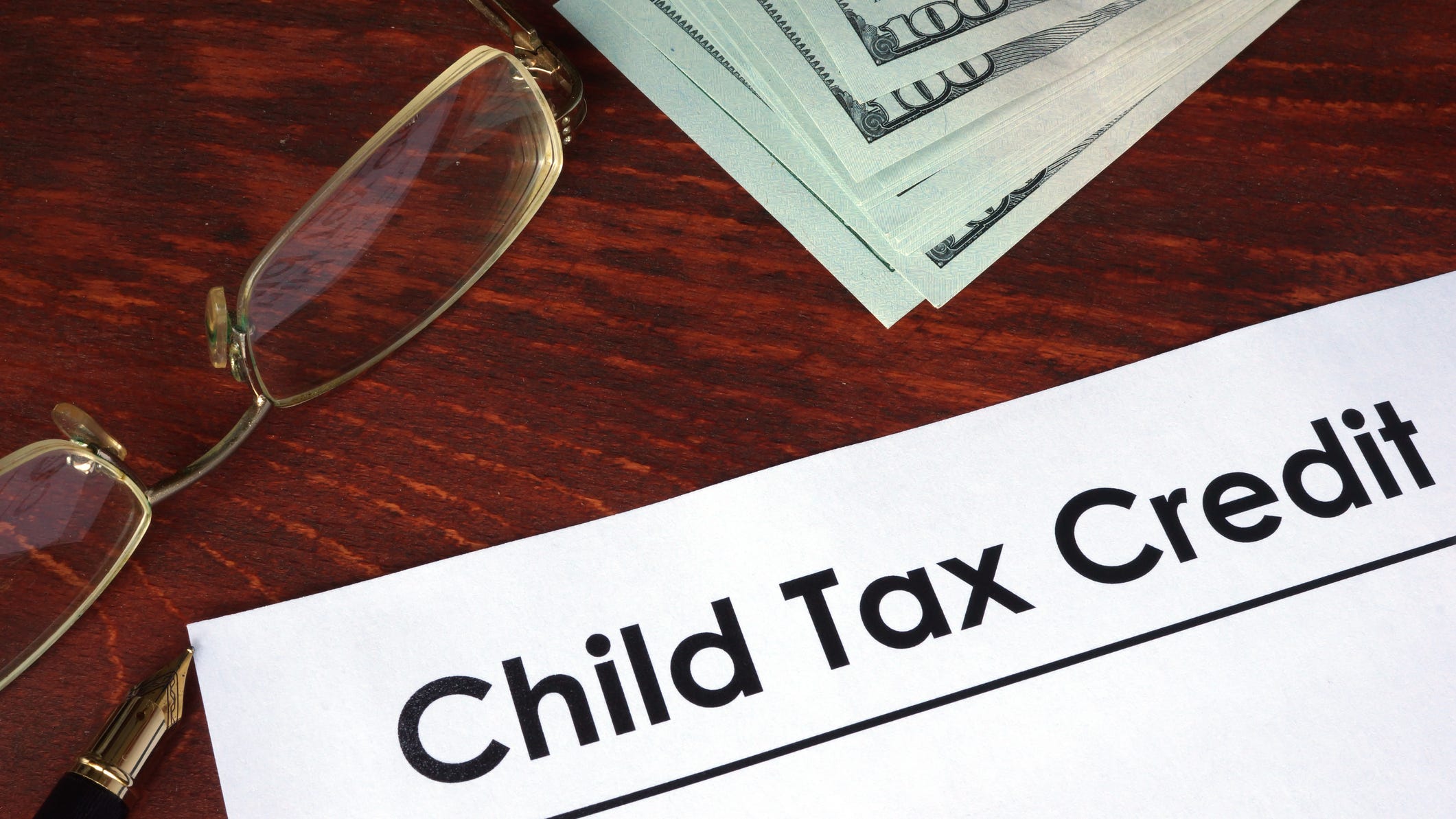 Will there be another child tax credit?

The report makes several other recommendations, including preparing for the next crisis.

“Whether it’s a recession, a public health emergency, climate — it’s coming — and we need to make sure our children are taken care of,” Cooper said.

Children First plans separate reports for each of the four suburban counties. 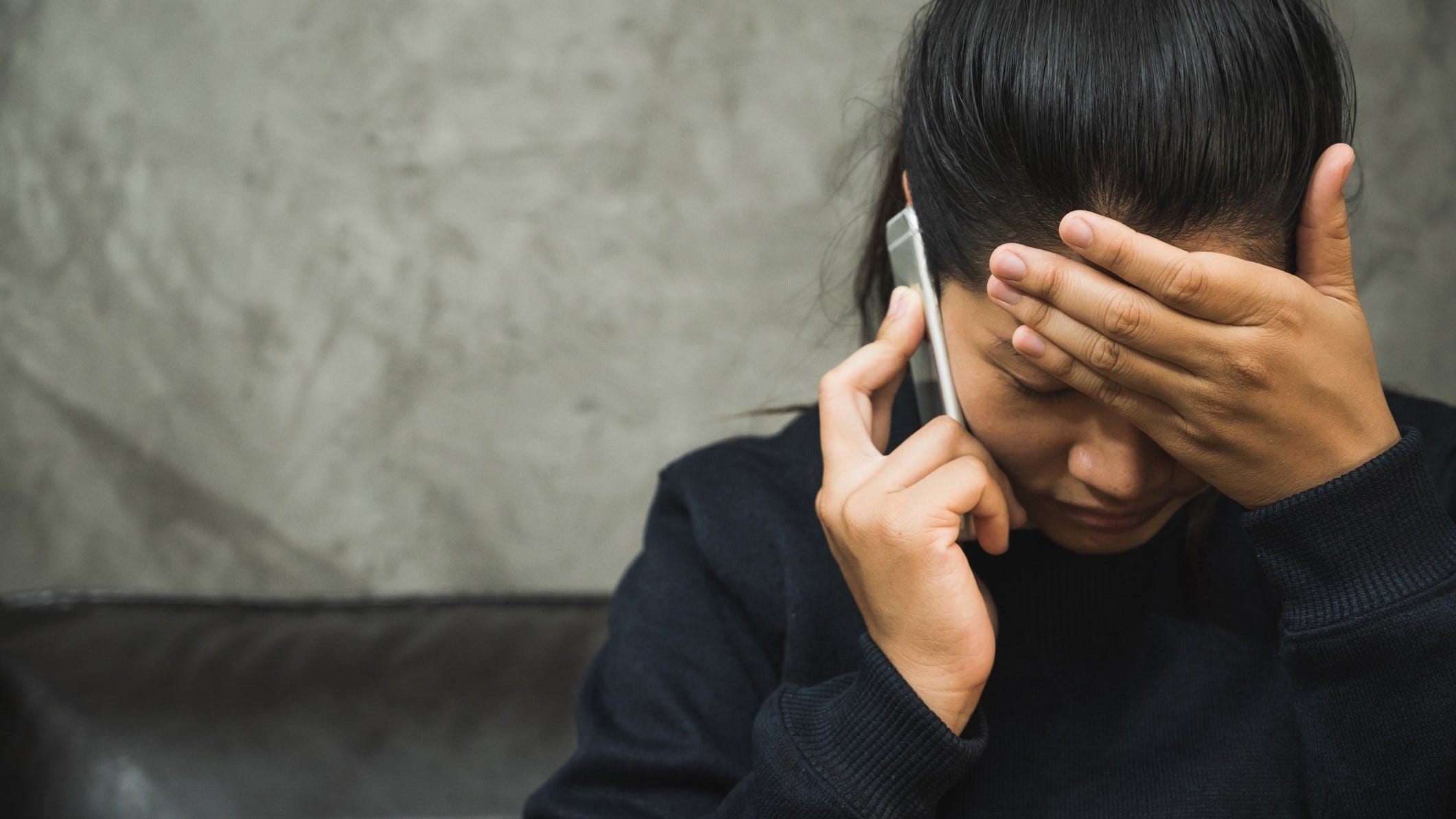