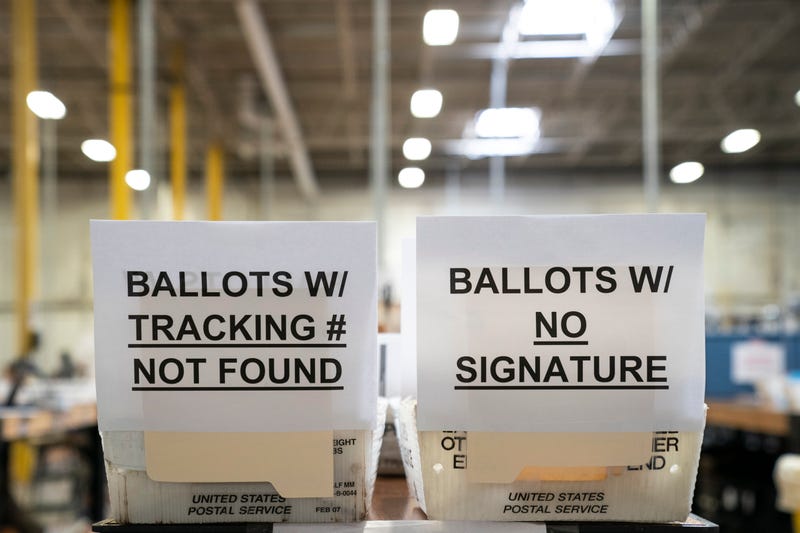 Signage for ballots with errors is seen in a warehouse at the Anne Arundel County Board of Elections headquarters on Oct. 7, 2020 in Glen Burnie, Maryland. Photo credit Drew Angerer/Getty Images
By Jim Melwert, KYW Newsradio 1060

PHILADELPHIA (KYW Newsradio) — Some counties in Pennsylvania have been contacting voters who filled out their mail-in ballots incorrectly, asking them to come in and fix them, or else they won’t be counted.

But that has the Montgomery County Republican Committee crying foul.

Chair Liz Havey sent a letter to Pennsylvania Secretary of State Kathy Boockvar taking issue with what they call “majority-Democrat counties” reaching out to voters to come to county offices to fix any “defects” with their ballots. Problems include ballots with missing signatures or secrecy envelopes.

In the letter, Havey argues correcting ballots is a violation of a recent Pennsylvania Supreme Court ruling. And, she said, because “majority-Republican counties” are following state law, it’s a violation of the Constitution’s Equal Protection Clause.

Boockvar said she’s limited in what she can say because there’s a chance it could end up in court, but she said there’s no distinction between Republican and Democratic counties.

“You’ll find plenty of Republican counties who have been talking about contacting voters for certain types of corrections to ballots,” she noted.

Havey also argues the corrective steps are not allowed because counties cannot start canvassing until 7 a.m. on Election Day.

The county said the process of providing notice to fix a ballot is not a requirement but also is not prohibited. And, officials say, because they’re not deciding whether the ballot is officially accepted or rejected, it’s not part of the canvass. 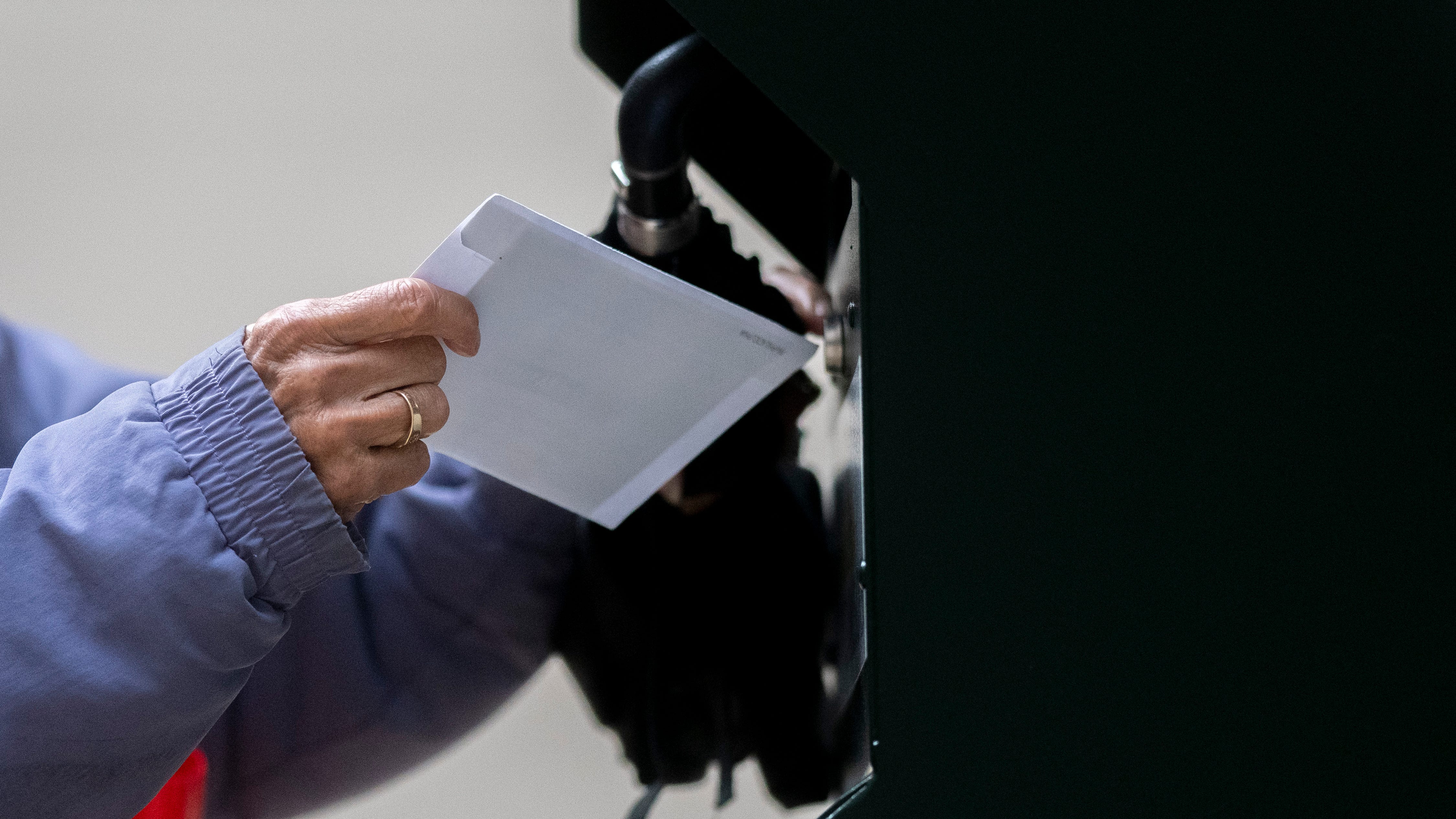 Voting on Election Day: What you need to know in Pennsylvania and New Jersey