PHILADELPHIA (KYW Newsradio) — Parents in Montgomery County unhappy about the decision to move all schools to a remote format for two weeks protested outside the home of the chair of the county commissioners.

Kristin Stewart from Blue Bell was one of a dozen or so protesters who stood with signs held high and music playing Sunday morning, across the street from the home of Dr. Val Arkoosh.

"I'm here to fight for my kid's right to be educated in person, in school."

The county's board of health recently voted to halt in-person classes from November 23 to December 6.

In a statement to KYW Newsradio, Arkoosh said she upholds the right of all Americans to peacefully protest, but believes this move will help the goal of keeping schools open in the long run.

But Stewart argued the decision will have a immediate negative impact on students across the county.

Jessica Bradbury is another parent angry about the decision, which is why she came to the protest in front of Arkoosh's home.

"We are out here to advocate for the children. It is not a one size fits all and that's what Dr. Arkoosh and the Montgomery County department of health think," she argued. "They are dictating how we all need to behave and right now every district needs the autonomy to be able to make decisions for what works for them." 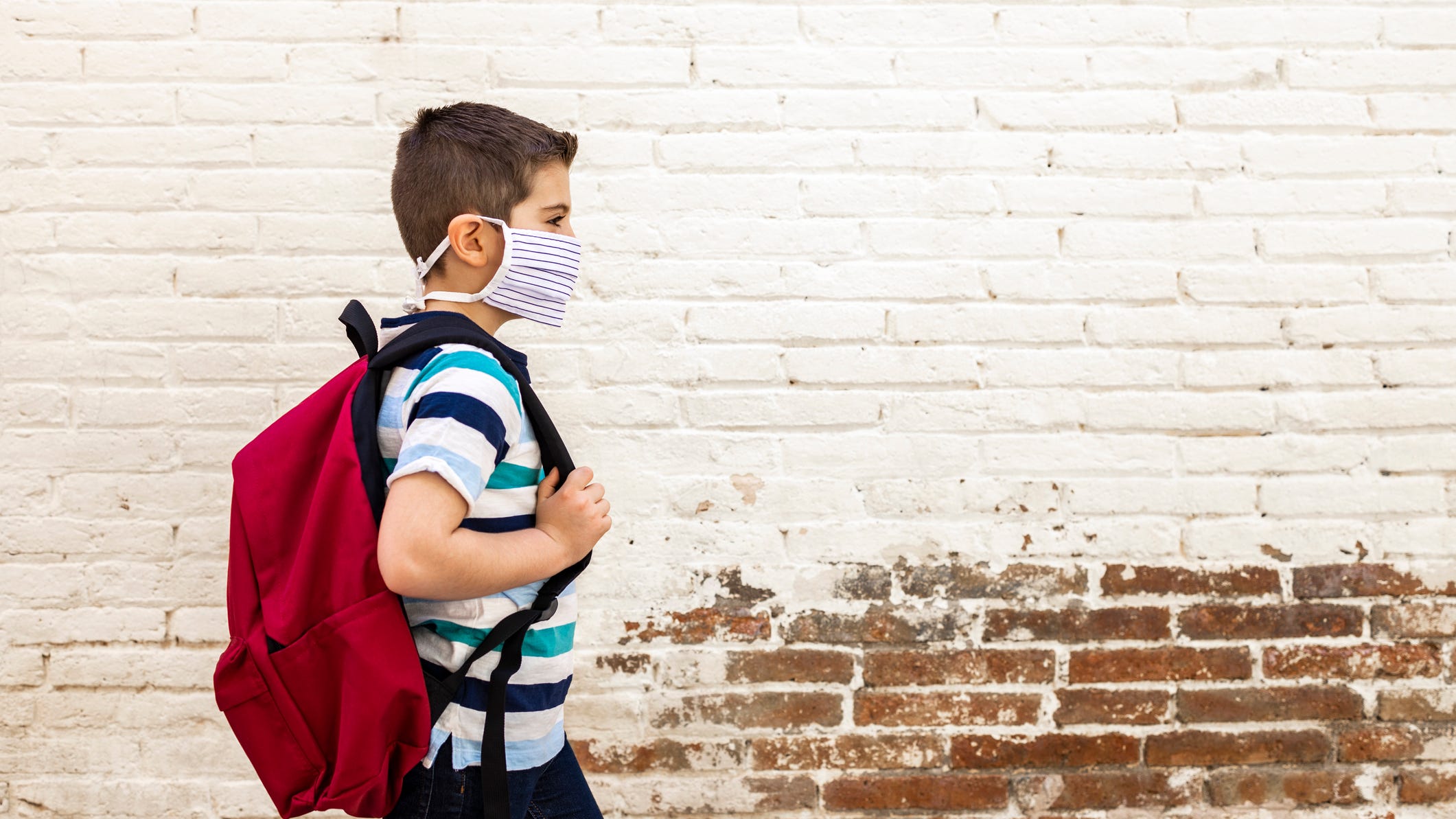 Bradbury said virtual learning has taken a terrible toll on her daughter Emma, who is in second grade and goes to school in the district.

Emma said elongated screen time has given her both headaches, and nightmares.

"I want to be in person, seeing my friends, my teachers," she appealed. She said the prospect of going online again was "horrible," and likened it to "child abuse."

Arkoosh said at least 270 students and 100 school staff have recently tested positive for the virus. She added she wants in person education to continue, but believes in order to do so, in-person classes should pause for five to eight days.

Last week, the Children's Hospital of Philadelphia's Policy Lab recommended schools throughout the region should move to a virtual format, for at least one week after Thanksgiving.

Many health officials, including Arkoosh, said they are seeing the spread of the virus at small gatherings, something they are encouraging people not to do when it comes to the Thanksgiving holiday.