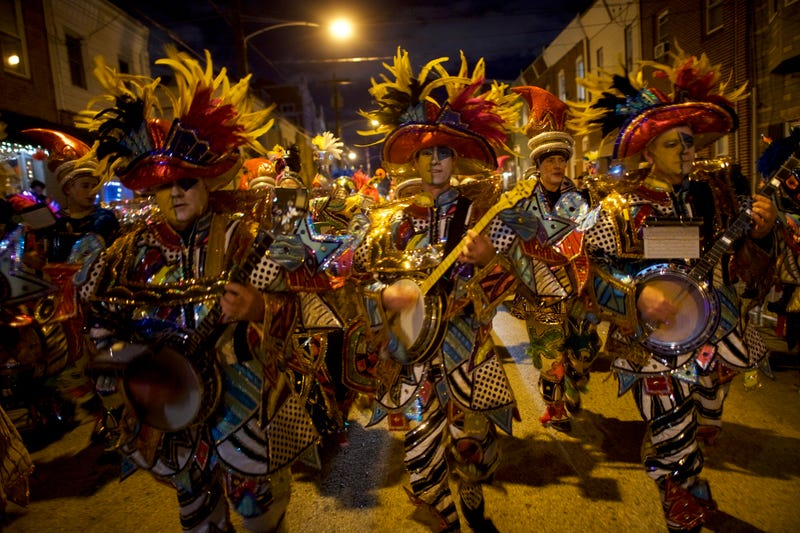 PHILADELPHIA (KYW Newsradio) — City officials precedently canceled the 2021 Mummers Parade back in July due to the ongoing coronavirus pandemic. But as we approach New Year’s Day, thousands of people are pledging to march anyway as a protest against the mayor and his policies.

Word has been circulating on social media about the event, dubbed on Facebook as the Mummers/New Year’s Day Peaceful Protest Against Mayor Kenney. Supporters say they’ll parade near the Pennsport clubhouses along “Two Street.”

Mayor Jim Kenney said everyone has the right to protest, and he hopes they wear masks.

“It is important to remember that the bulk of the mummers and their organized groups made it clear that they were not going to march this year because of health concerns, so the major divisions of the parade who are organized made that decision early on,” said Kenney. “The people who decided that they want to march or protest, we will try to keep them as safe as we possibly can.”

Demonstrators are expected to address “taxes and restrictions on freedoms and liberties.” Police will be out during the protest to make sure things are being kept orderly.

The parade was proactively canceled over the summer, along with all other citywide large-scale gatherings.

Kenney empathizes with the mummers, but he said the risk of spreading COVID-19 is not worth it.

“I mean, I was in the Mummers Parade for over 30 years,” he said. “It’s part of my tradition in life growing up, and I’m disappointed that they are not going to have it either. But it’s not more important than your health and your life.”