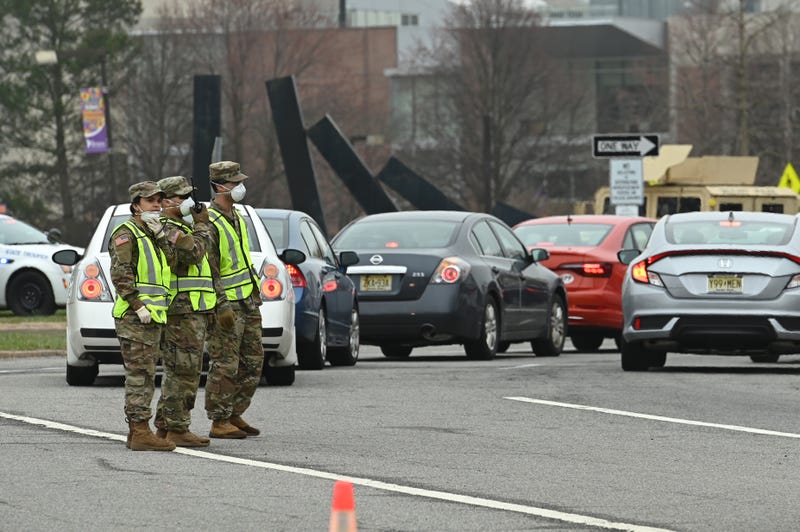 TRENTON, N.J. (AP) — New Jersey Gov. Phil Murphy on Monday named Col. Lisa Hou as his pick to head of the state’s National Guard and serve as commissioner of the Department of Military and Veterans Affairs.

Hou currently serves as the interim adjutant general and department commissioner. She will be the first woman and first Asian-American in the role if confirmed by the state Senate, Murphy said.

She took over the role six months ago after Murphy dismissed the previous adjutant general amid the COVID-19 outbreak, which hit the state’s state-run veterans homes hard.

Before becoming interim commissioner, she was the deputy adjutant general and assistant commissioner for operations at the department. She joined the National Guard in 1994 while she was a medical student at the University of Medicine and Dentistry of New Jersey. She received a doctorate in osteopathic medicine in 1996 and is now pursuing an MBA at Rutgers Camden.

Hou has been a top adviser for military readiness, mobilizations, homeland security, defense support to civil authorities, human resources, logistics, training, and financial management to the adjutant general, according to the governor. She served as a field surgeon in Afghanistan and Iraq.