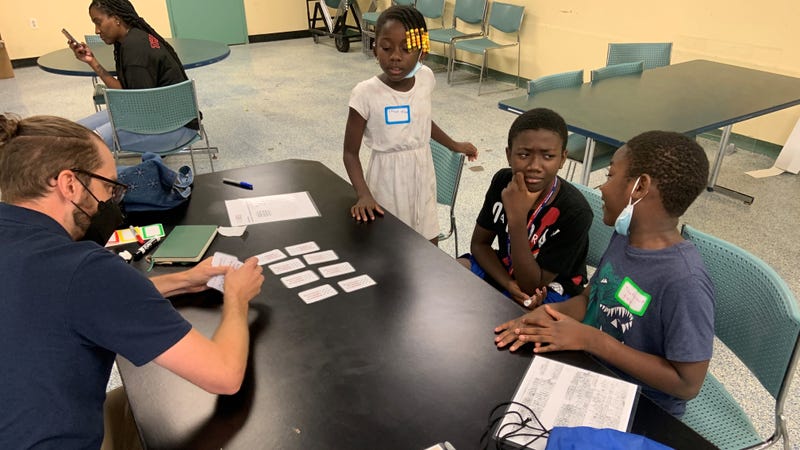 PHILADELPHIA (KYW Newsradio) — Old City’s Museum of the American Revolution has taken its diverse storytelling to libraries throughout Philadelphia.

It’s sharing its programming with the Free Library of Philadelphia thanks to a nearly $20,000 grant from the Institute of Museum and Library Science.

The partnership program, called Revolution at the Library, is a series of programs geared toward elementary-aged children about the American Revolution.

At the Haddington Branch in West Philadelphia on Thursday, kids learned about Revolutionary War spies.

“All kinds of different aspects about it — spies, life at sea,” said Rebecca Franco, the museum’s family programs manager. 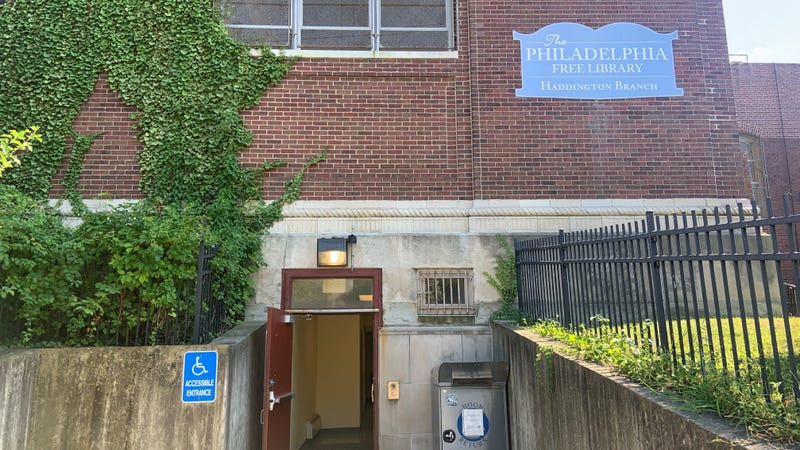 “We have a program about the archaeology that we did when we built the museum, called Under the Museum. We have another program, called Thinking like a Historian, that involves using 18th-century objects to sort of guess what these objects may have been.”

Franco said that many of the kids have never been to the museum before, or even on a field trip.

“These are Philadelphia kids who have never heard these stories, so that is really exciting for us that we are able to take this programming outside of our walls and they are having a lot of fun,” Franco said. “They are learning a lot.” 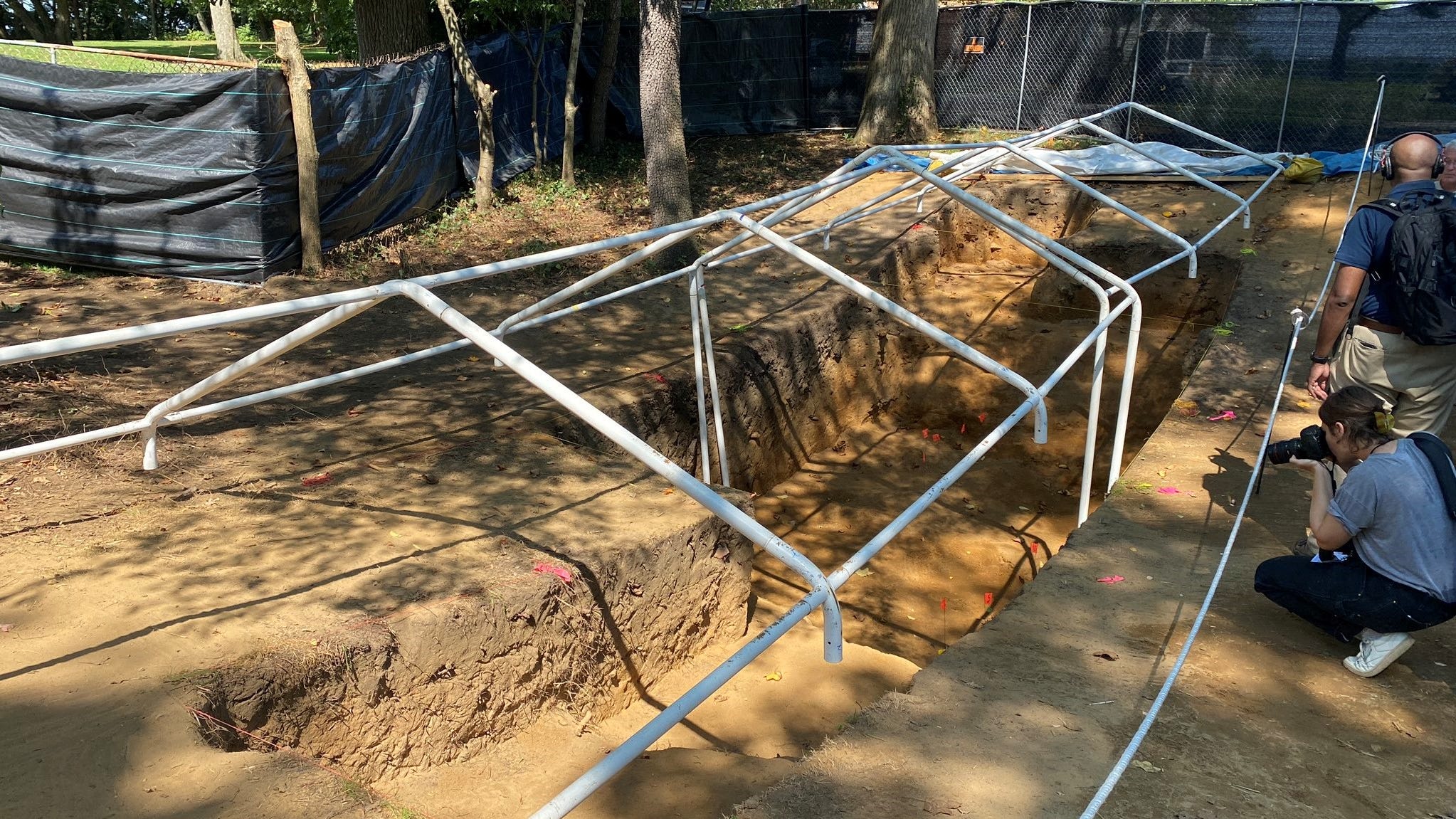 “I would recommend this program to others because it was informative,” said 12-year-old Joshua Obeng-Dapaah about the one-hour program. “I just liked how interactive it was. The coding, the naming, everything was just pretty fun.“

“What I like best about this was learning what happened far, far, far back,” his sister Joyce, 7, added.

“We are basically acting like spies,” their brother Emmanuel, 9, said. “Spies back then went out to any territory to get info on what they have, so the other side can prepare and stuff.“

A few more library branches across the city will host Revolution at the Library on select dates between now and October. Kids who participate in the program also get a free trip to the Museum of the American Revolution.