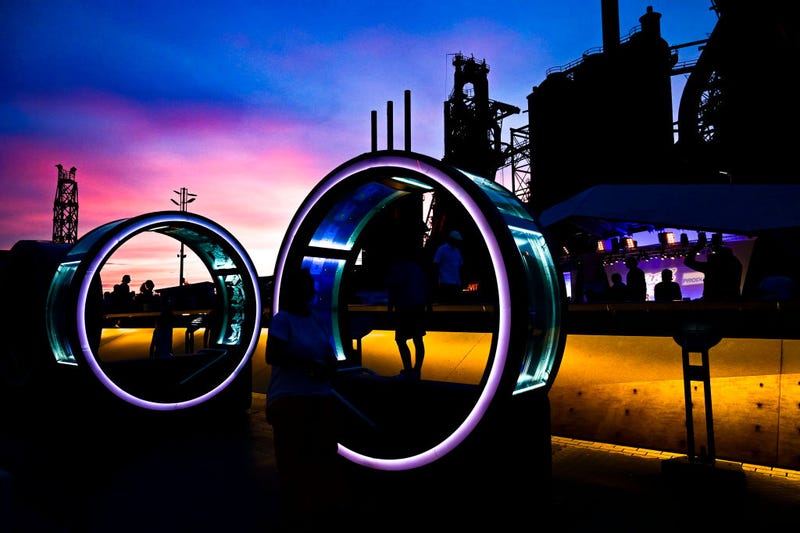 A general view of the Steel Stacks of Bethlehem Steel during Musikfest on Aug. 10, 2022, in Bethlehem, Pennsylvania. Photo credit Lisa Lake/Getty Images
By The Associated Press

Bethlehem police converged on the area just before the Musikfest entertainment was to end for the night at 11 p.m. Saturday after people reported hearing a gunshot. Sgt. Brad Jones told WLVR that there had been a shooting but did not provide other details. There was no immediate word on whether anyone was injured.

Police called it “an isolated incident” and said “the festival was shut down for the safety of patrons.” The city had authorized the festival to resume at noon Sunday, police said, adding that the previous night’s incident was under investigation.

The Federal Bureau of Investigation’s Philadelphia office, which has agents at the festival every year to support city police, is assisting with the investigation, a spokesperson told LehighValleyLive.com. 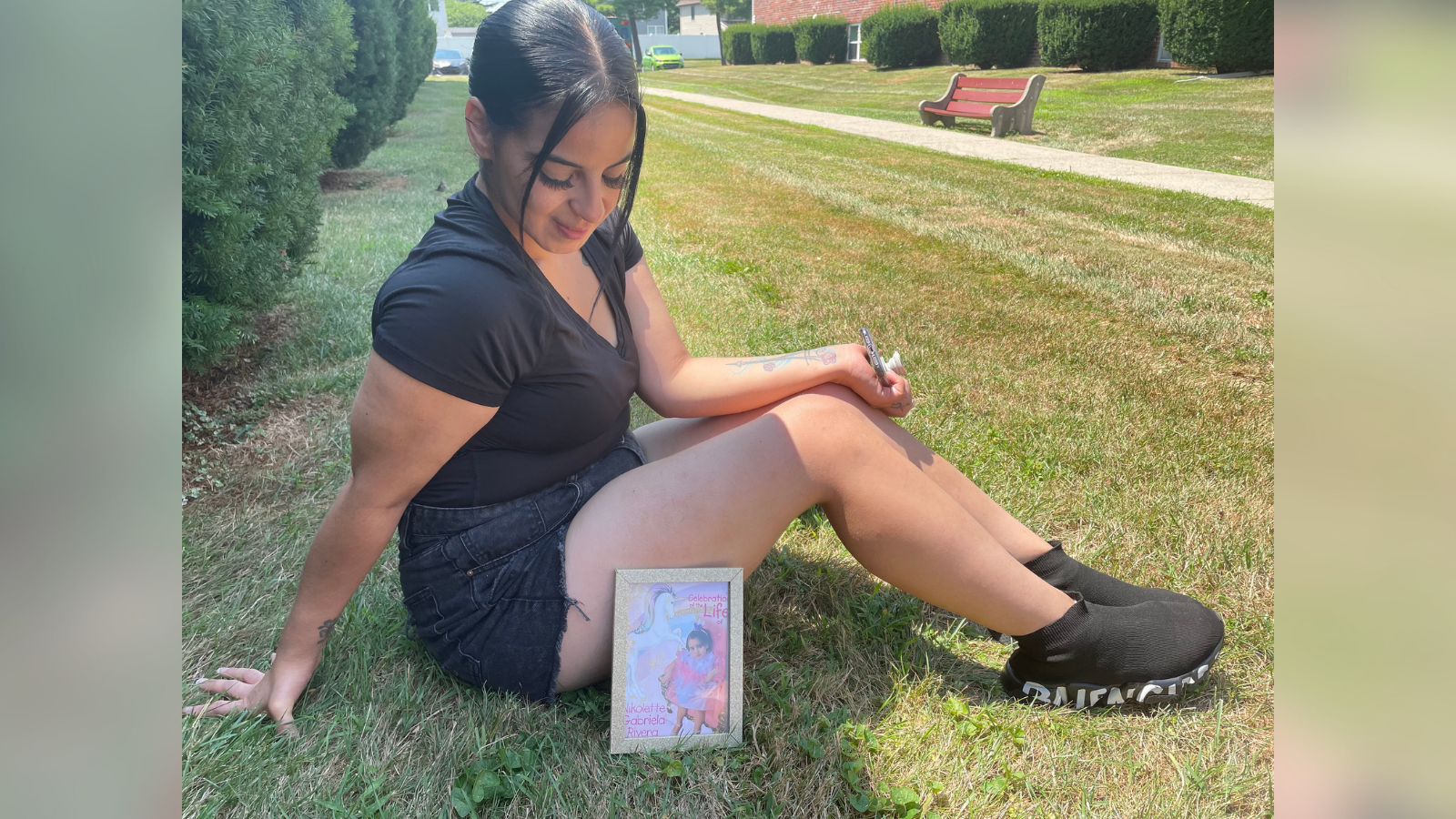 Last month, a 16-year-old was wounded in a shooting during a fireworks show at Easton’s July 10 Heritage Day celebration that sent spectators fleeing. In Philadelphia, bullets grazed two police officers during a Fourth of July fireworks show, prompting an evacuation that sent scores of people running from the Benjamin Franklin Parkway. Authorities later said the shots came from the same weapon but were probably fired from “quite a distance away.”

Musikfest security was beefed up after two shootings in four days during the festival in 2014, one of which wounded a 17-year-old blocks away at closing time following an argument between two groups of teens.