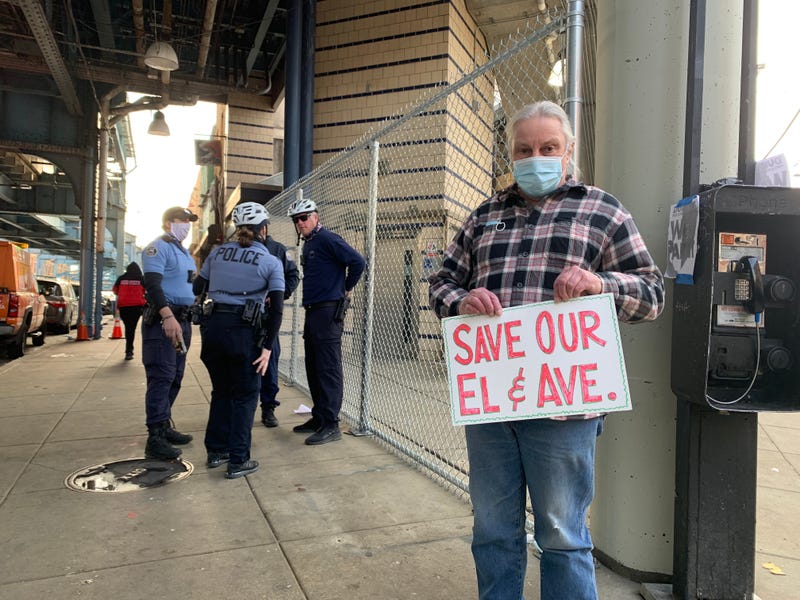 Residents in Kensington are calling on SEPTA to provide the neighborhood with better resources after it closed Somerset Station for much-needed repairs. Photo credit Justin Udo/KYW Newsradio
By Justin Udo, KYW Newsradio

PHILADELPHIA (KYW Newsradio) — Residents in Kensington are calling on SEPTA to provide the neighborhood with better resources after it closed a Market-Frankford Line station for much-needed repairs.

Dozens of neighbors marched near the now-closed Somerset Station Tuesday evening in protest of SEPTA’s decision to close it.

SEPTA officials said they had to close the station because it is in desperate need of repairs and safety improvements — damage caused by urination and needles stuck in floorboards.

“We need to close because it’s hard for us to access the station right now with all of the activity, a lot of aggressive behavior as well. So we need to keep it safe for both our customers as well as for our employees,” General Manager Leslie Richards said last week. 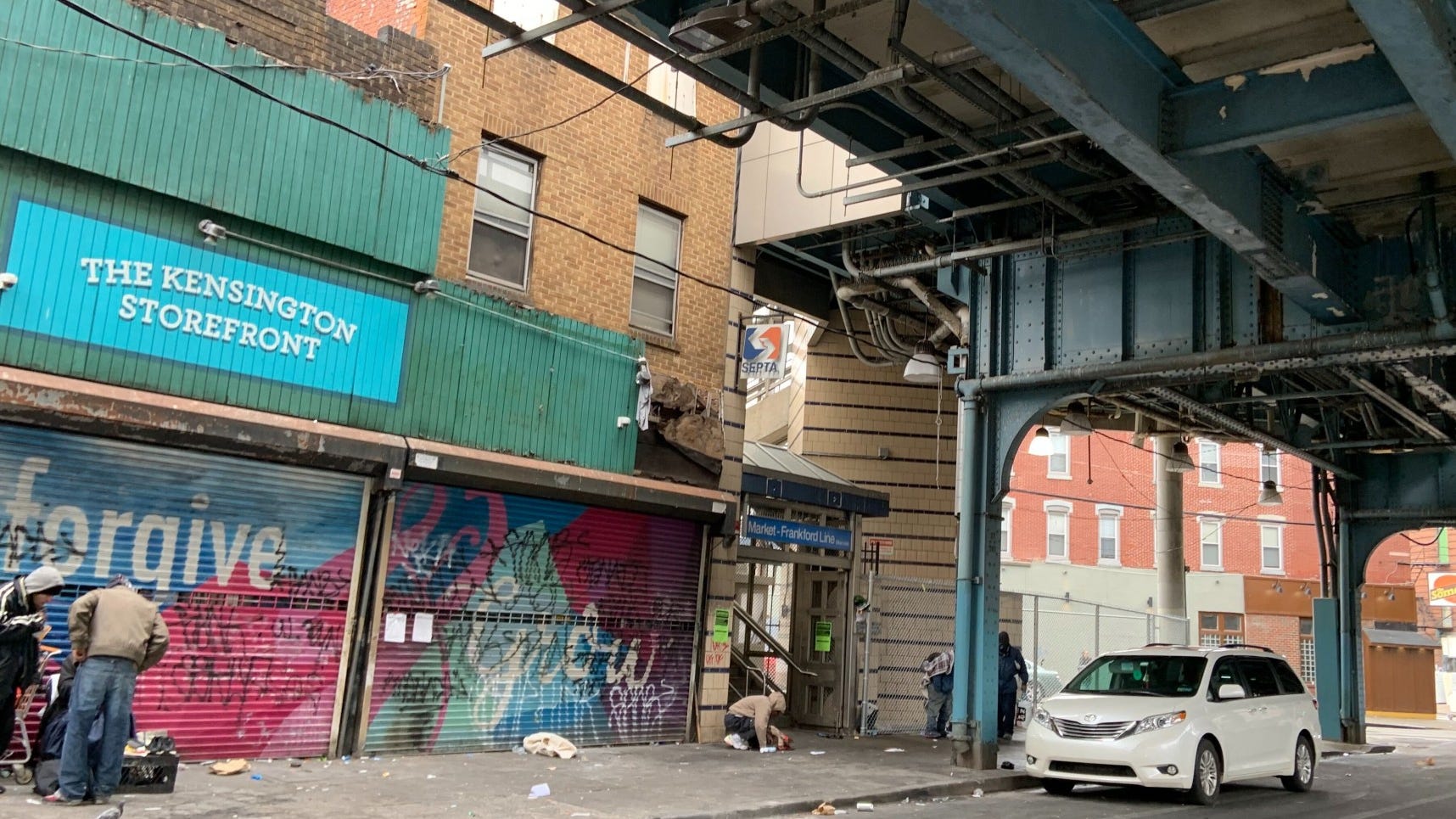 The station will be closed for an undetermined amount of time.

Many residents say their travel routes are now severely affected. Somerset’s closest neighboring stations are each about one-third and two-thirds of a mile away. And to get there, travelers would have to cross over train tracks, walk through dark tunnels or pass people struggling with opioid use.

“The community has reached a point where we’ve had enough and we’re going to let the city, SEPTA and anybody else know it,” said protester and neighbor Alfred Klosterman.

He said the community’s concerns are being overlooked, and he believes SEPTA should look out for their elderly and disabled riders who depend on that stop.

“They need to run several shuttles on each side of the street to the next stop so people aren’t left on their own, 'cause when you try to get to that next stop at Huntington, you have to go under that tunnel, and you’d think you’re in the gates of hell,” he said.

SEPTA's Andrew Busch says they are providing transportation to Allegheny and Huntingdon stations, but riders may simply not have been aware of it.

"The option that we started the week with is a free transfer at Somerset station on to the Route 3 bus that could get them to and from another station on the Market-Frankford Line," he said.

Busch added SEPTA is are also exploring other ways to help get those riders back on their routes.

Protesters called for better communication from SEPTA, input into the project and a reopening timeline.

“We’re here,” Klosterman continued, “and we’re going to be respected.”