LOGAN TOWNSHIP, N.J. (KYW Newsradio) — A New Jersey congressman and workers at Amazon, the state’s second-largest employer, are asking OSHA to thoroughly investigate the company’s safety practices, with some workers walking off the job Wednesday at an Amazon workplace in Camden County.

In 2020, Niele Suka worked as a seasonal warehouse employee for Amazon at their facility in Elizabeth, New Jersey.

Through her interpreter Sara Cullinane, Suka expressed her time there was less than ideal.

“I had an allergic reaction when a package opened that I was carrying during my job at Amazon,” said Suka. 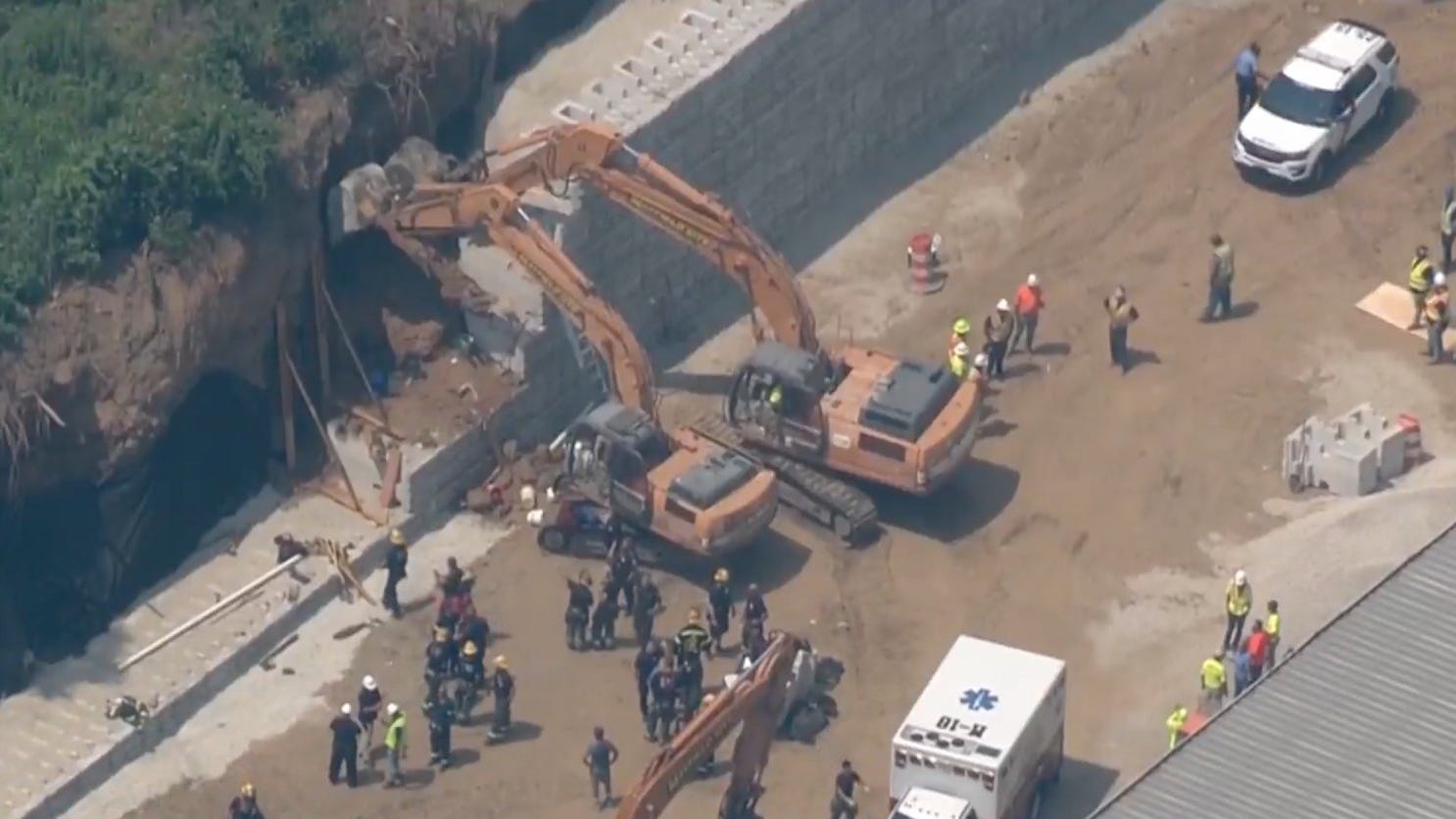 She said she eventually got the help she needed, but was left with the bill.

“Amazon employees make up 55% of all serious injuries in the state of New Jersey,” said Norcross, who gathered with former Amazon employees and workplace safety advocates across the street from an Amazon facility in Logan Township, Gloucester County on Wednesday. 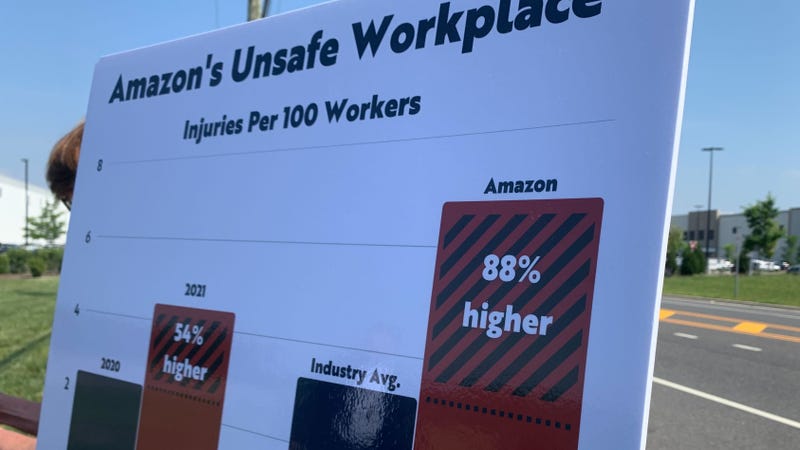 “That means one out of every two people who have a serious injury on the job is an Amazon worker. Amazon’s warehouse injury rate is 88% higher than the industrial average. What the hell is going on at Amazon warehouses?”

His address came just a few hours after dozens of workers at Amazon's facility in Bellmawr walked off the job, citing their frustration with the company in treating them like, in their words, “warehouse machinery.”

Norcross is calling for an OSHA investigation into reported injury rates at Amazon warehouses. 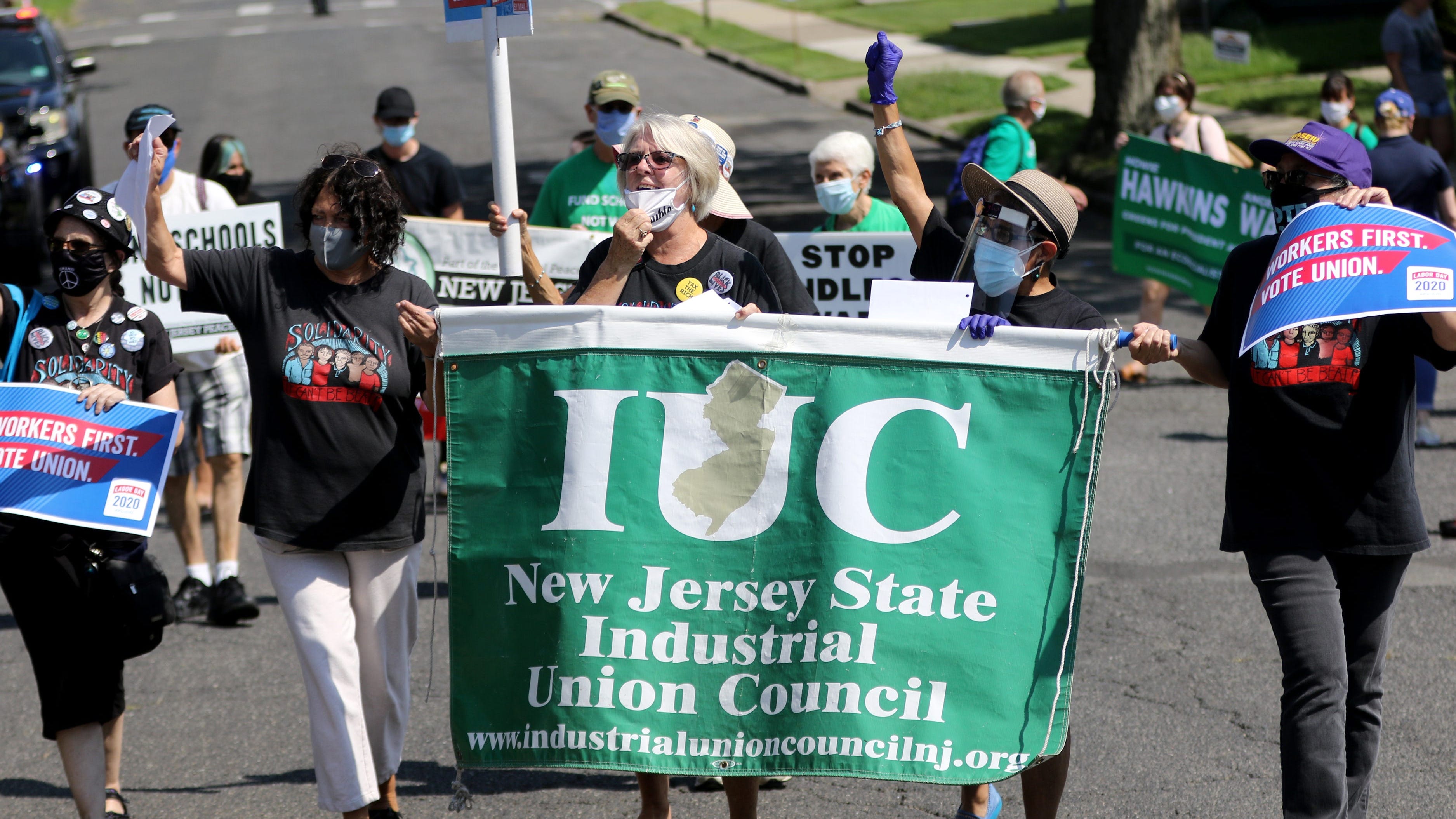 “We sent a letter to OSHA, with most of the New Jersey congressional delegation signing on, for OSHA to take a look at this,” said Norcross.

“My mother also worked for Amazon, and she is now permanently disabled,” Suka said. “She injured her back from carrying a very heavy load. That’s just not right. I want Amazon to take responsibility for worker safety. This is a really serious issue.” 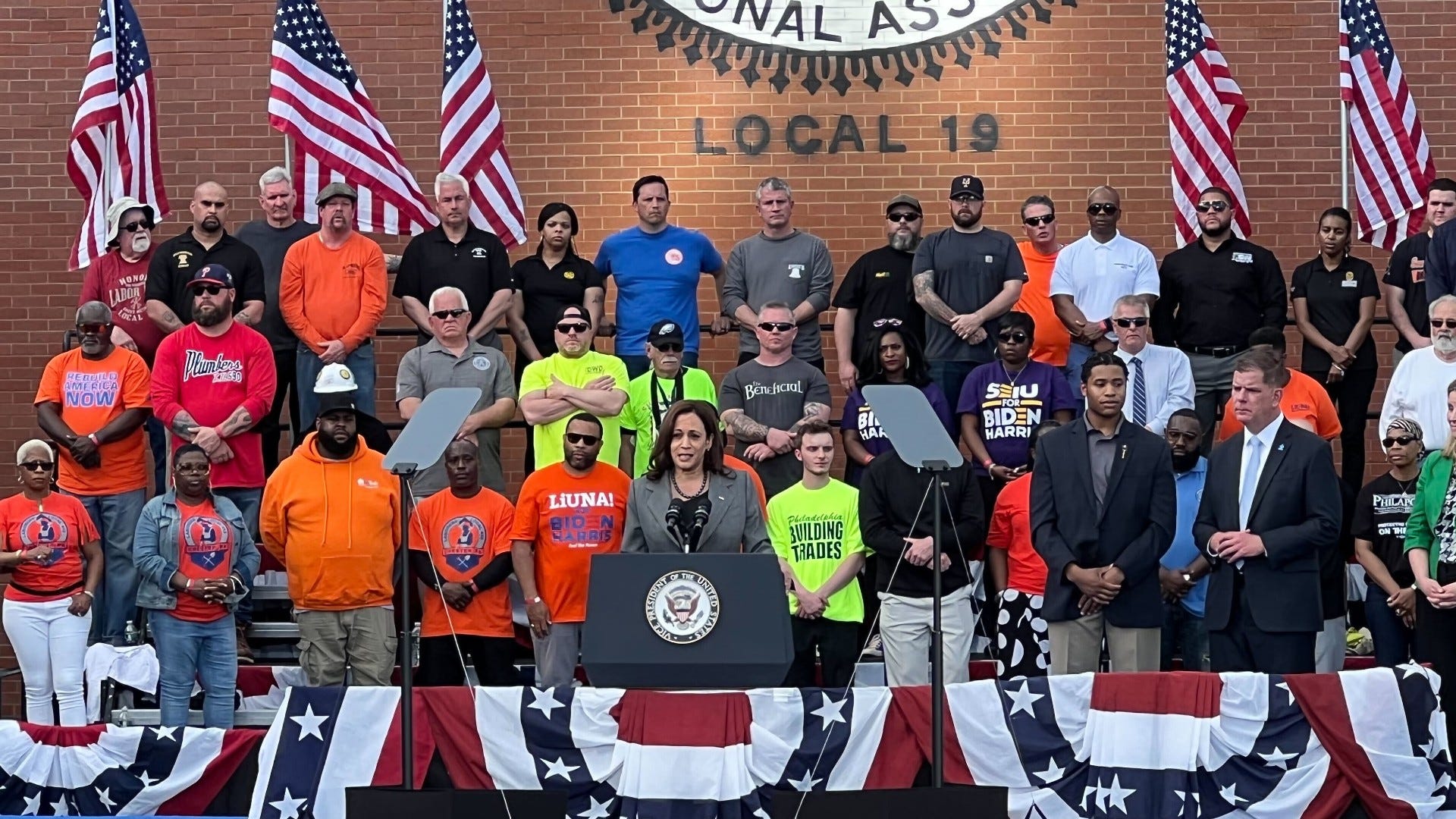 This comes as Amazon recently announced they are building a new 181,000 square-foot center in Galloway Township, New Jersey.

On its website, Amazon highlights some of the steps it takes to provide workers with a safe environment, including investments in COVID-19-related safety protocols. They also revealed numerous steps the company says it takes beyond the pandemic, from safety checklists to hazard mitigation strategies.

Related Jawncast: A new position being created at some companies meant to make workers happier.