The rate is increasing from $200 to $300 for Election Day, as well as an hourly increase for people who work on early in-person voting days.

“The general election is now less than four weeks away, and the in-person early voting is set to open on Saturday, Oct. 23, which is just 17 days away,” said Murphy. “We must ensure that we have the roster of poll workers we will need so every voter is properly, quickly and accurately checked in and able to cast their vote.” 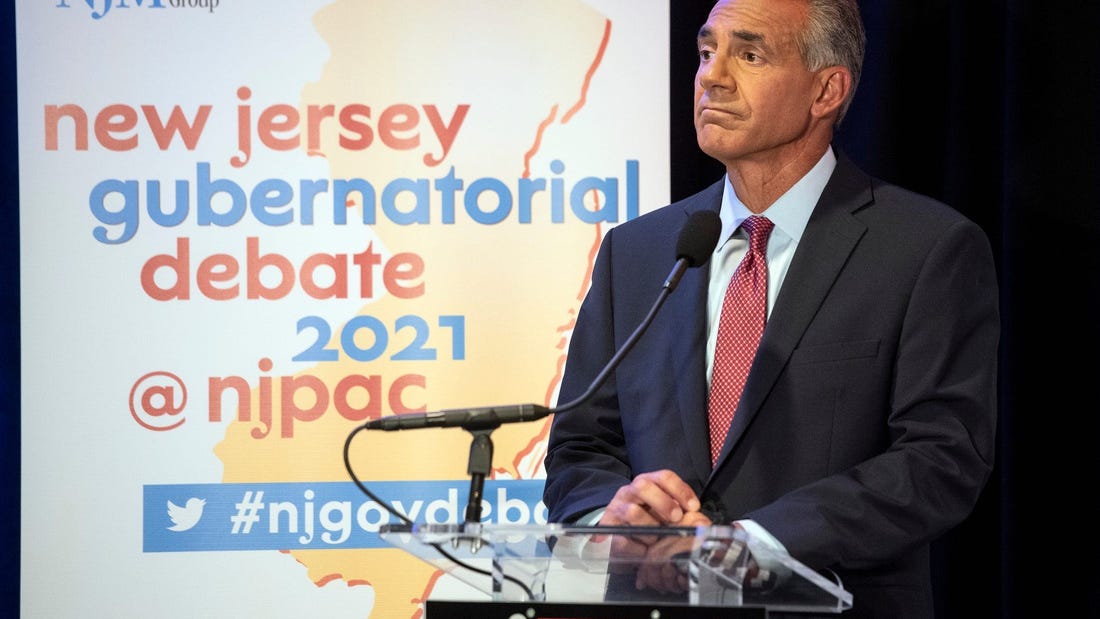 The state, like many other employers, is having a hard time filling those positions, hence the raise. Murphy said if they don’t get enough people to work, he will explore other options, such as training the National Guard to handle election work.

Anyone interested in working at the polls should visit pollworker.nj.gov or call their county board of elections.