SOUTH JERSEY (KYW Newsradio) — Self-serve gas is a political hot potato in New Jersey that lawmakers have been trying to avoid. But on Friday, 75 gas stations across the state are giving drivers a taste of the discounts that could be with new rules.

Gas stations are dropping their prices for one day only as part of a campaign to raise awareness, led by the Fuel Your Way coalition. It says self-serve gas could save drivers about 15 cents a gallon, and save them time.

Orange cones were placed in front of pumps Friday morning, not because the pumps are broken but because there’s nobody to work. Station owners want drivers to know these pumps would be open if they pump for themselves.

But drivers won’t even have to pump gas themselves Friday to get discounted gas at participating stations, which include a few in South Jersey: The Phillips 66 on White Horse Pike in Berlin, the West Berlin Delta on NJ-73, Amoco on Marlton Pike in Cherry Hill, and the Glassboro Delta on Delsea Drive. 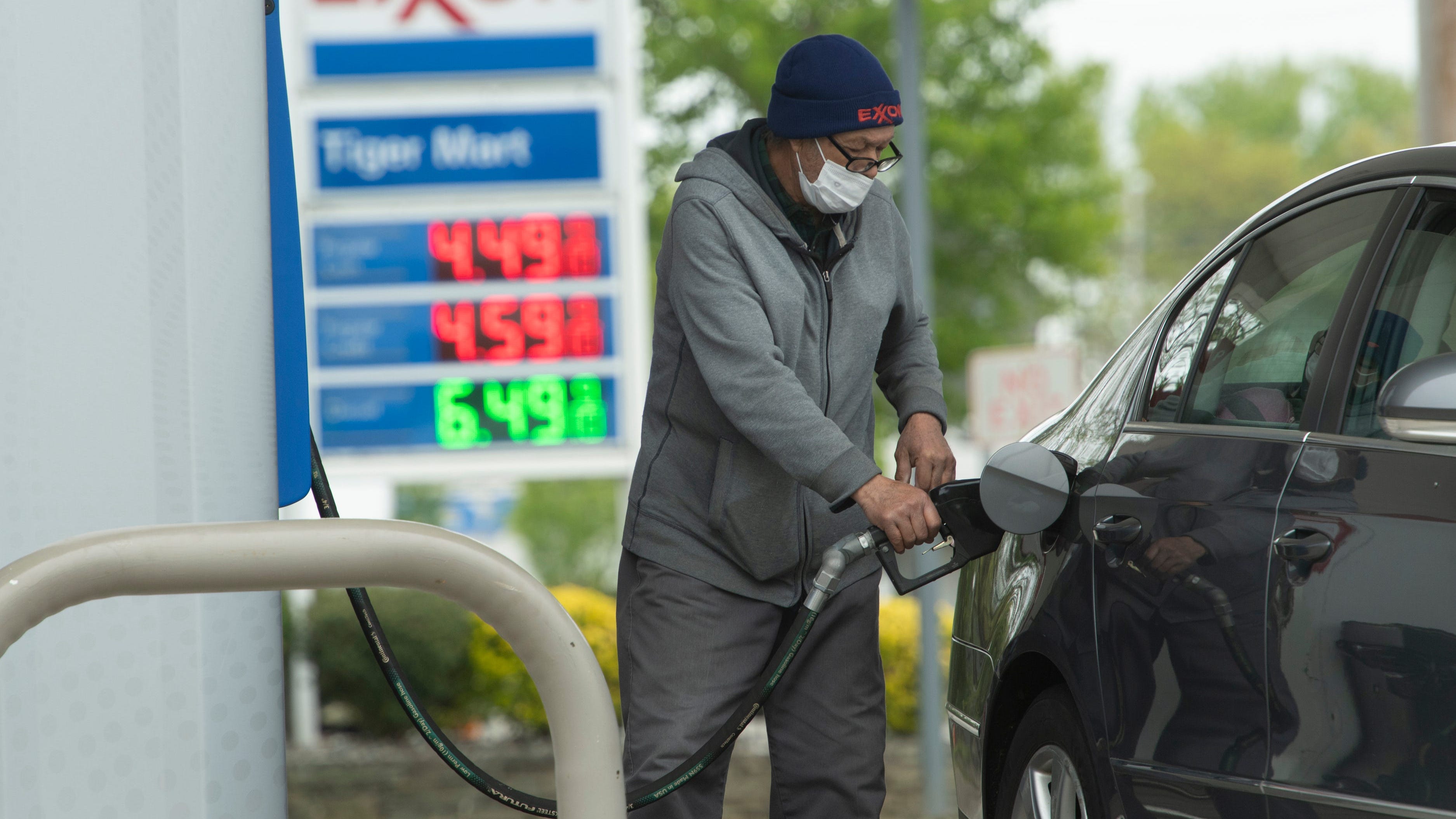 While it seems like people do want to save money, there hasn’t been an appetite for self-serve in the general public, and leaders in Trenton have avoided votes on these types of bills for decades.

The Motorist Fueling Choice and Convenience Act, which was introduced in February, allows gas stations to provide self-service while still mandating stations with more than four dispensers to continue to offer full-service gas pumps.

New Senate President Nick Scutari said he wouldn’t bring the bill up for a vote, essentially killing it, just like his predecessor Steve Sweeney, who also refused to bring similar bills to a vote.

Station owners say self-serve would allow them to lower prices because they don’t have to hire as many people and can sell more gas.

Fuel Your Way officials said if drivers want self-serve, they should ask their local state senator to support it.