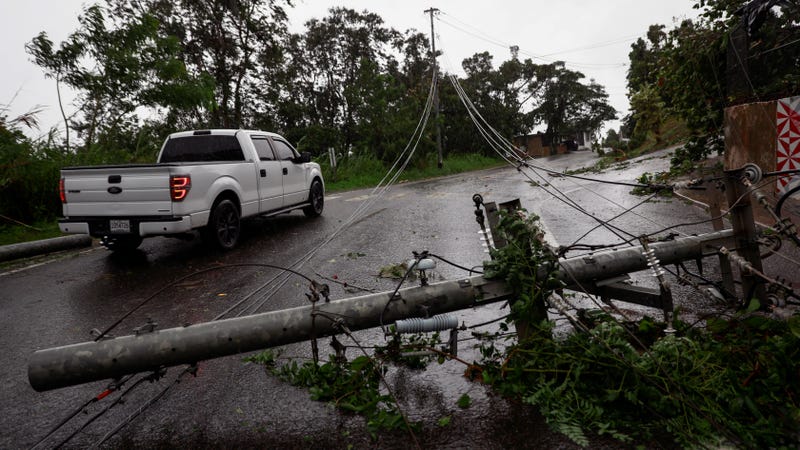 Downed power lines on road PR-743 in Cayey, Puerto Rico as the island awoke to a general power outage on Sept. 19, 2022 in San Juan, Puerto Rico. Hurricane Fiona struck this Caribbean nation causing extensive damages related to flooding after many towns in the mountainous and southern region received in some cases over twenty inches of rain. Photo credit Jose Jimenez/Getty Images
By Nina Baratti, KYW Newsradio

PHILADELPHIA (KYW Newsradio) — New Jersey has joined in sending aid to Puerto Rico after the destruction from Hurricane Fiona.

Gov. Phil Murphy announced 74 state troopers and a doctor will join a 12-member All-Hazards Incident Management Team to go to the island and assist in recovery efforts due to Hurricane Fiona.

The category 4 storm caused at least five landslides, and is being blamed for at least five deaths after striking the island Sunday.

Officials report more than half of the territory’s energy customers did not have power return as of Thursday, and a third of customers were without water. Local officials admitted they could not say when service would be fully restored.

"We're surging federal resources to Puerto Rico and we'll do everything, everything we can to meet the urgent need you have, and we know they're real and they're significant,” said Biden. 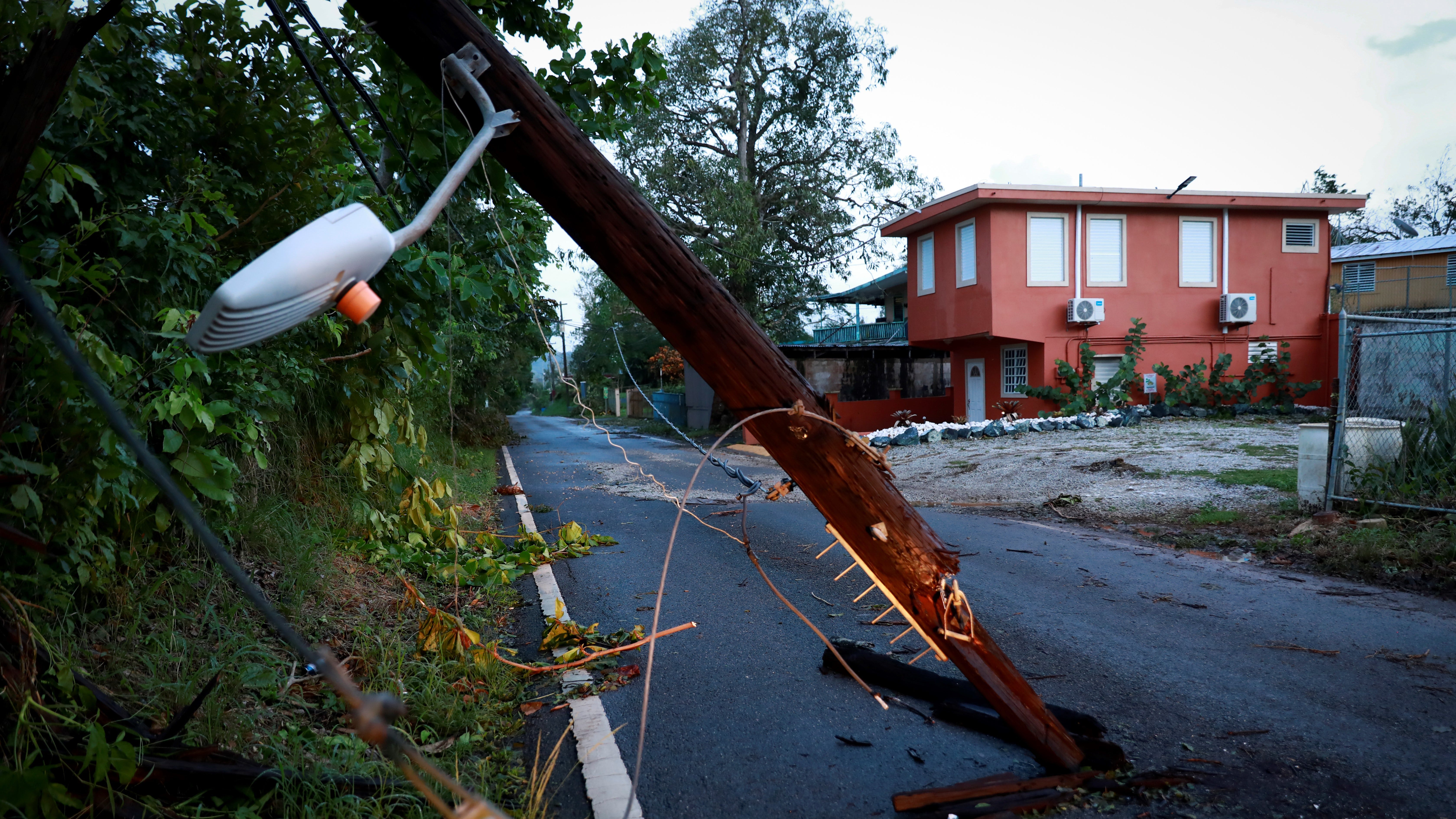 The hurricane was expected to still be a strong force overnight, as it passes close to Bermuda before heading to Canada's Atlantic provinces.

Earlier this week, Pennsylvania Gov. Tom Wolf said two people from the state's Urban Search and Rescue Team would be heading to the island. 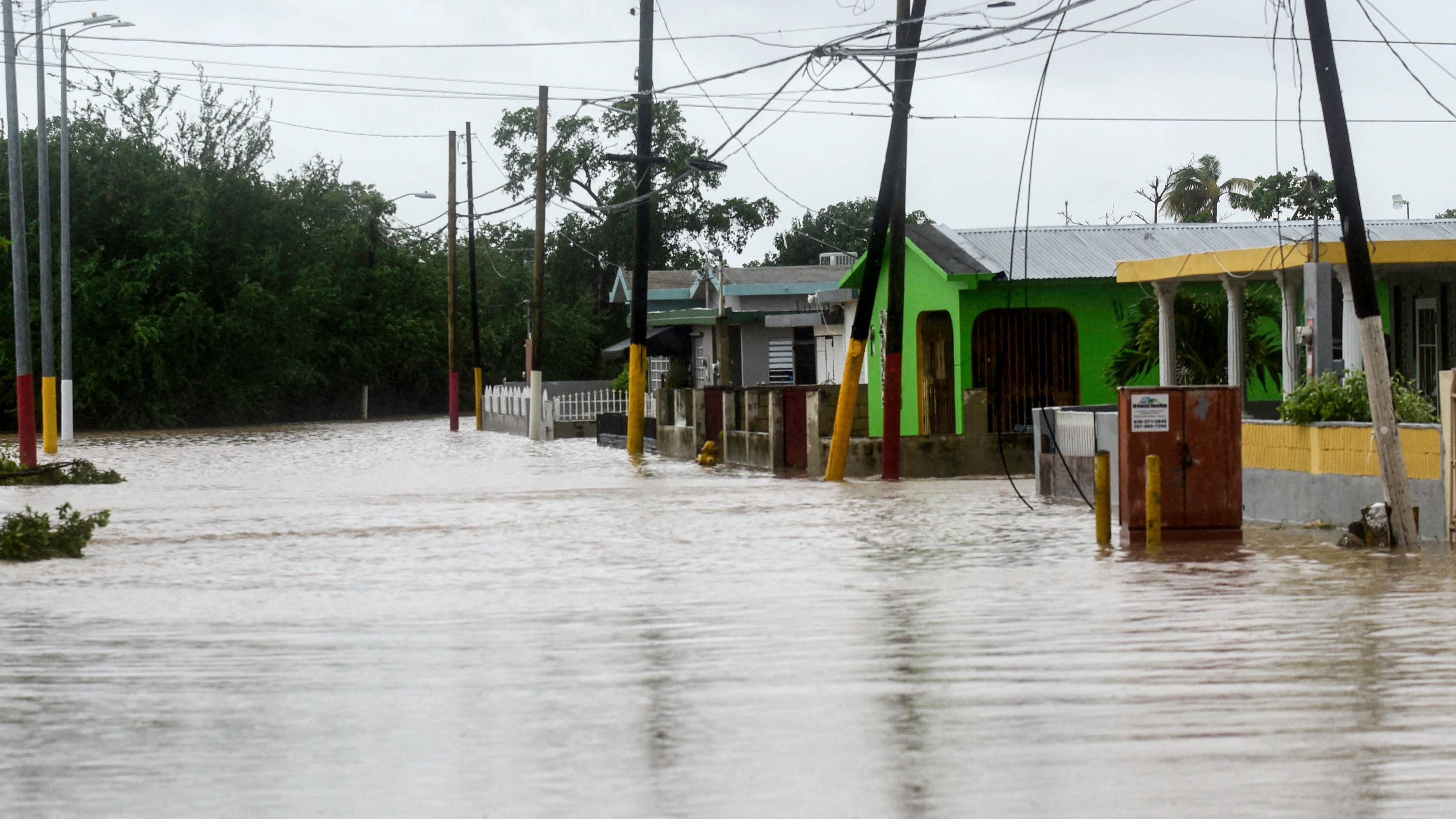