SOUTH JERSEY (KYW Newsradio) — Starting Thursday, just like anyone else in New Jersey who is 21 and older, police officers will be allowed to smoke pot when they’re off-duty.

Acting Attorney General Matt Platkin sent a memo to police across the state explaining what is and isn’t allowed. One section said it is critically important to have clear-thinking officers on the job, but they cannot be punished for legal actions off the job. Essentially, police cannot be prevented from engaging in legal activity as long as it doesn’t affect them while they’re working.

Officials with the New Jersey Fraternal Order of Police didn’t speak out for or against the rules, just simply stated, “that’s the law now.” 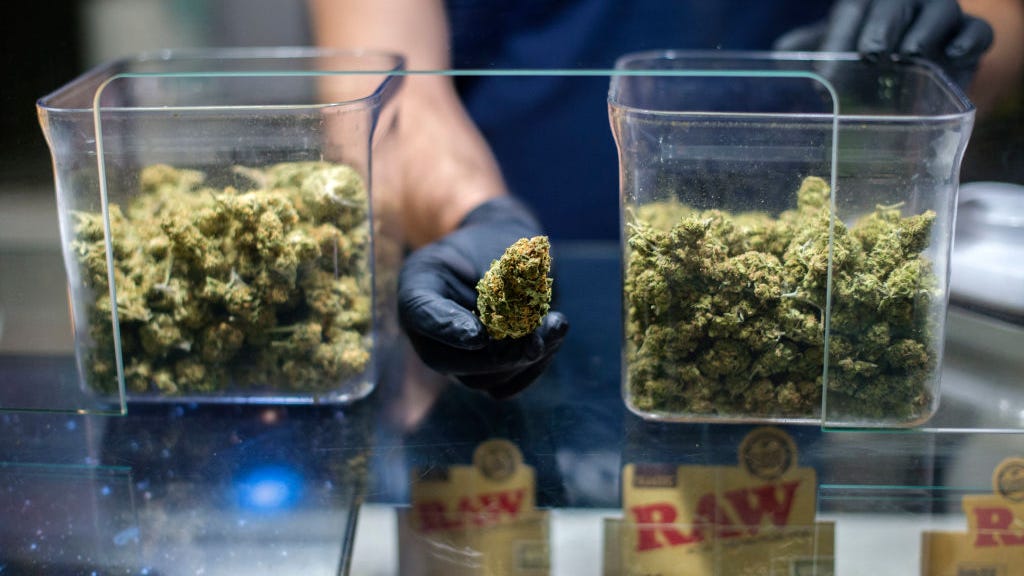 Republican Assemblywoman Beth Sawyer, however, did speak out against it. She and others in Trenton believe police need to be held to a higher standard.

“I back the blue 100%, and I want to make sure they are at their best ability to serve and protect,” she said.

She worries the leniency will intensify the scrutiny on police and the decisions they make on the job, since there’s no test, like a Breathalyzer for alcohol, to measure impairment. 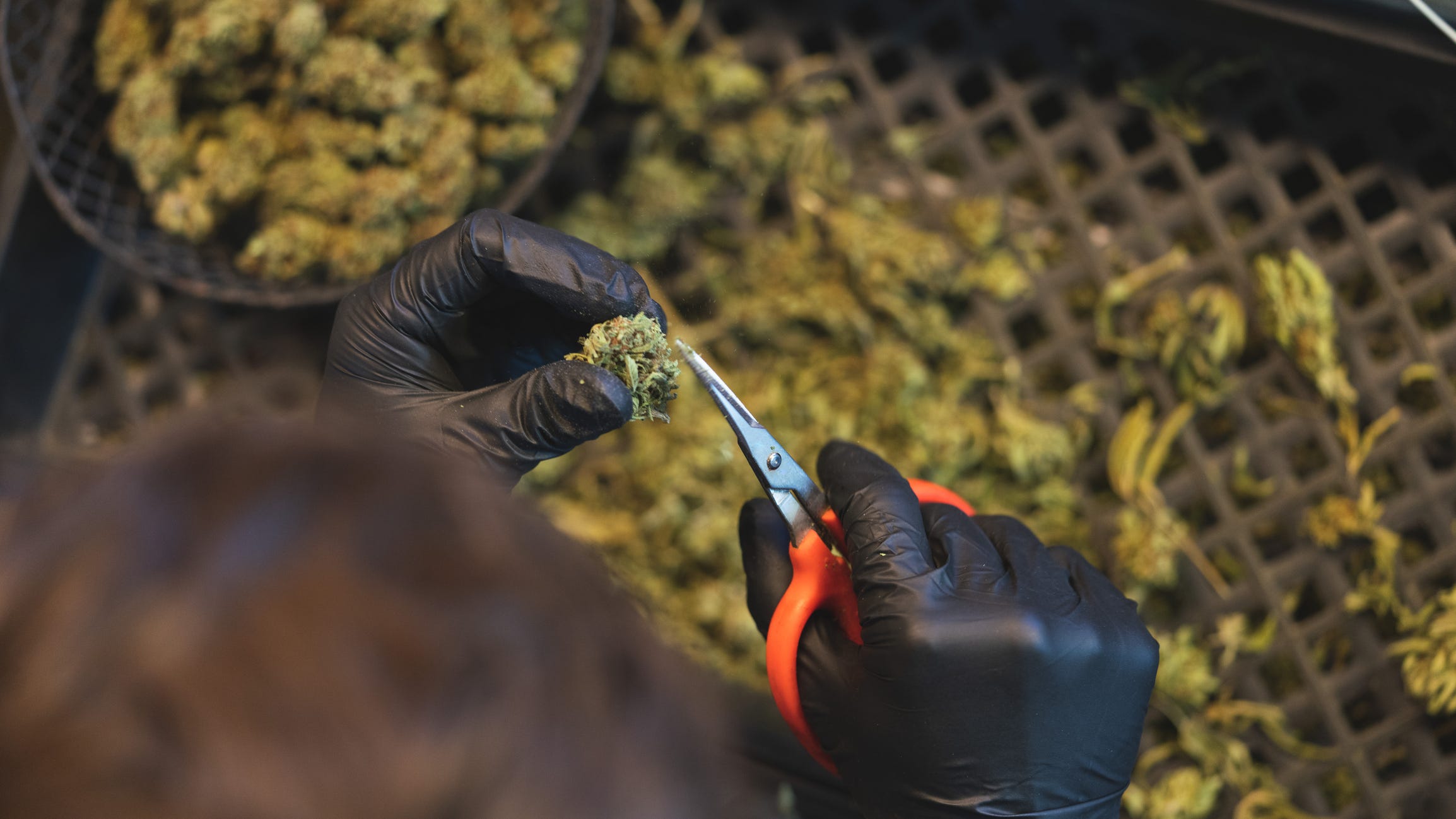 “With marijuana use, I don’t believe scientifically they’ll be able to tell if they were high at the time something happened, or did the high wear off two hours ago?” she asked.

Sawyer, of South Jersey’s 3rd District, has similar concerns for pilots, train operators and bus drivers. She’s hoping to introduce a bill soon to address that.