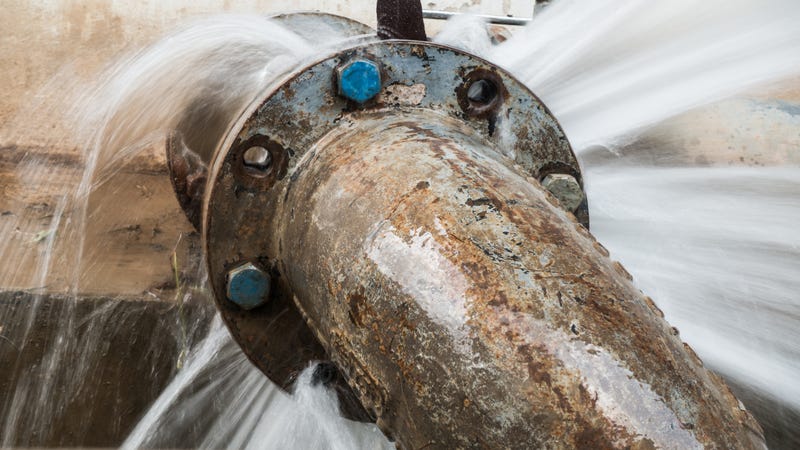 PHILADELPHIA (KYW Newsradio) — More than half a billion dollars in federal and state funds will go to nearly 30 water systems in New Jersey, serving about 6 million residents.

The combined federal and state funding of $588 million in low-interest loans will cover an array of projects.

In Newark, the state's biggest city, some $25 million will go toward replacing service lines made out of lead. And in Moorestown, Burlington County, about $20 million will cover new filters to remove radium and other toxins from water at the North Church Street Water Treatment Plant.

Moorestown Mayor Nicole Gillespie says it was one of the largest investments in infrastructure in the town's history.

The investment will be rolled out over three years.