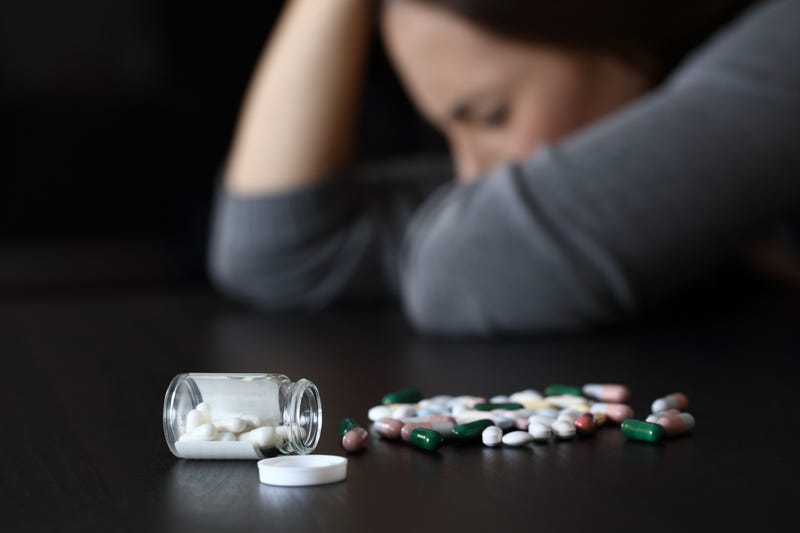 PHILADELPHIA (KYW Newsradio) — Montgomery County has a new tool to get help for someone fighting addiction, rather than sending them to jail. 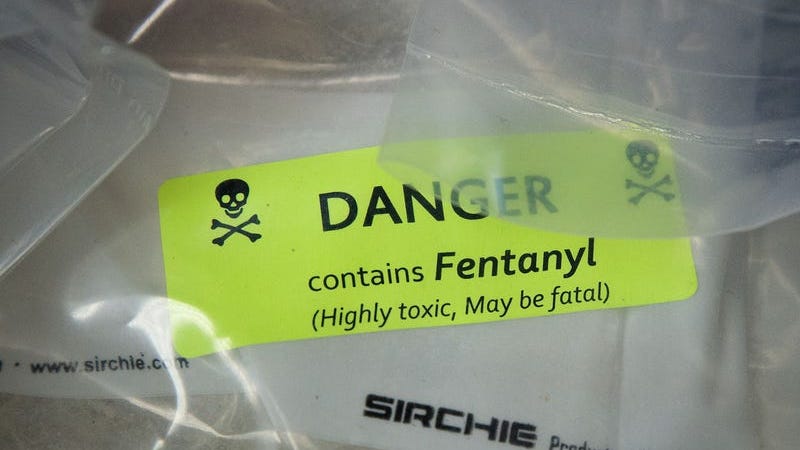 Steele said police, probation officers or other law enforcement can refer someone into the program as an alternative to arresting and prosecuting them for certain crimes including simple drug possession, misdemeanor thefts, criminal mischief, disorderly conduct or having a fake identification.

"The person entering treatment can even be provided transportation to the treatment facility," said Steele.

Steele said anyone charged with violent crimes or dealing drugs would not be eligible.

The program would offer immediate entry into treatment through Gaudenzia, the county’s drug and alcohol treatment provider. 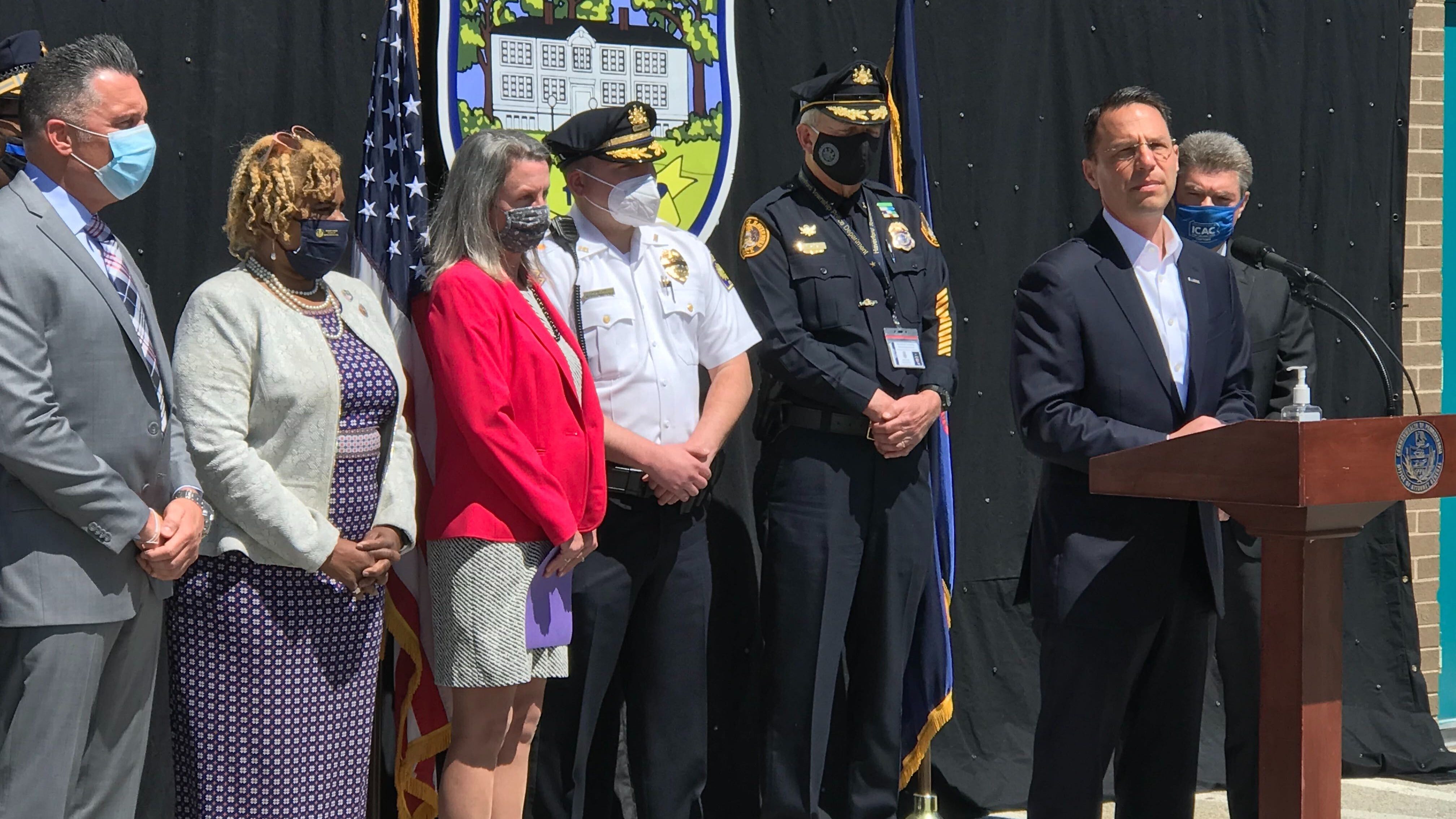 “A resource that can help up reduce deaths overdoses and crimes associated with this epidemic as quickly and as efficiently as possible," he said.

Pennsylvania Attorney General Josh Shapiro's office started the program. He said it will work hand in hand with Montgomery County’s drug court as another way to treat people rather than sending them to prison.

“By getting law enforcement involved in the initial steps to refer someone into treatment, we’re also helping minimize the stigma associated with substance abuse disorder," he explained. 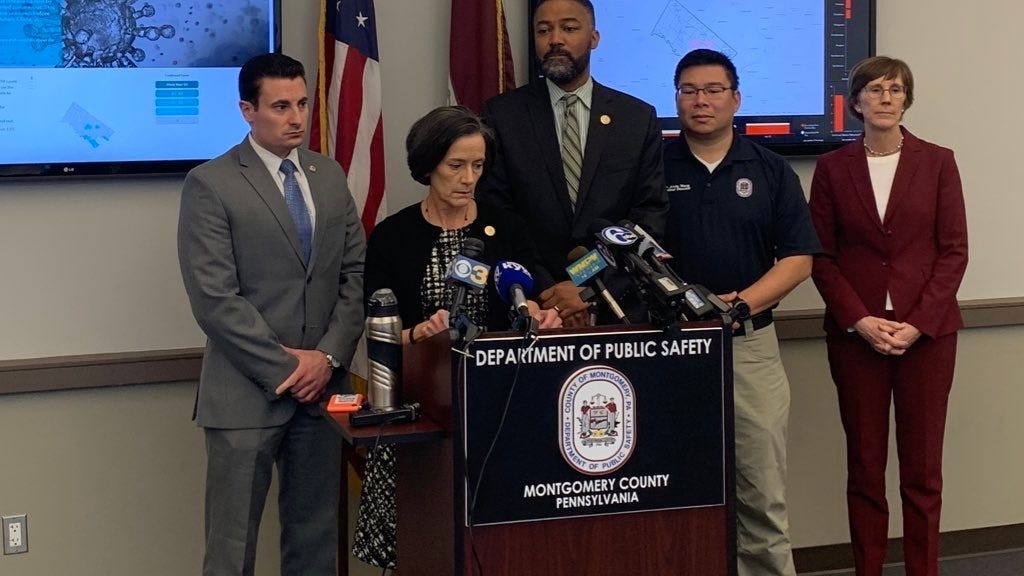