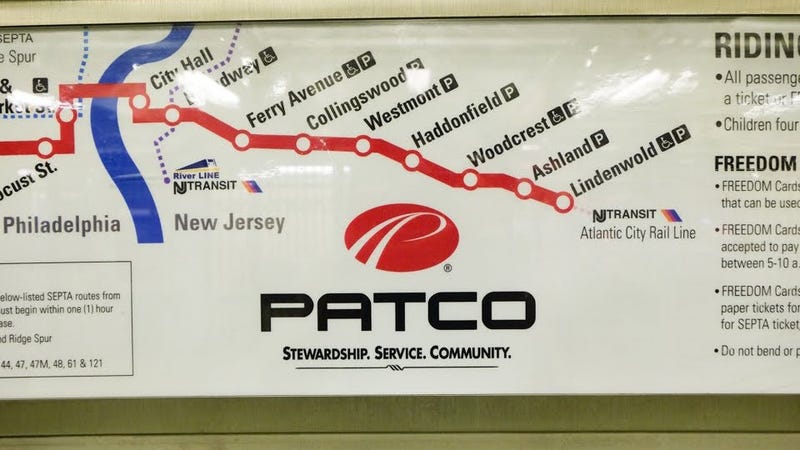 SOUTH JERSEY (KYW Newsradio) — There will soon be longer waits between trains for PATCO riders. Starting Monday, Aug. 15, PATCO will run two fewer trains during both the weekday morning and evening rush hours.

“We’ll be running trains every 8 minutes during the peak period. Currently our average during those periods is about six-and-a-half minutes,” says General Manager John Rink.

There will be no change to midday, weekend and overnight service.

Overall, ridership is at about 43% of pre-pandemic levels. Using four fewer trains a day will help to improve service reliability and give PATCO more time to do maintenance on its fleet, Rink said.

“Our four vendors have had supply chain and labor issues, and the work has been backlogged,” he said. 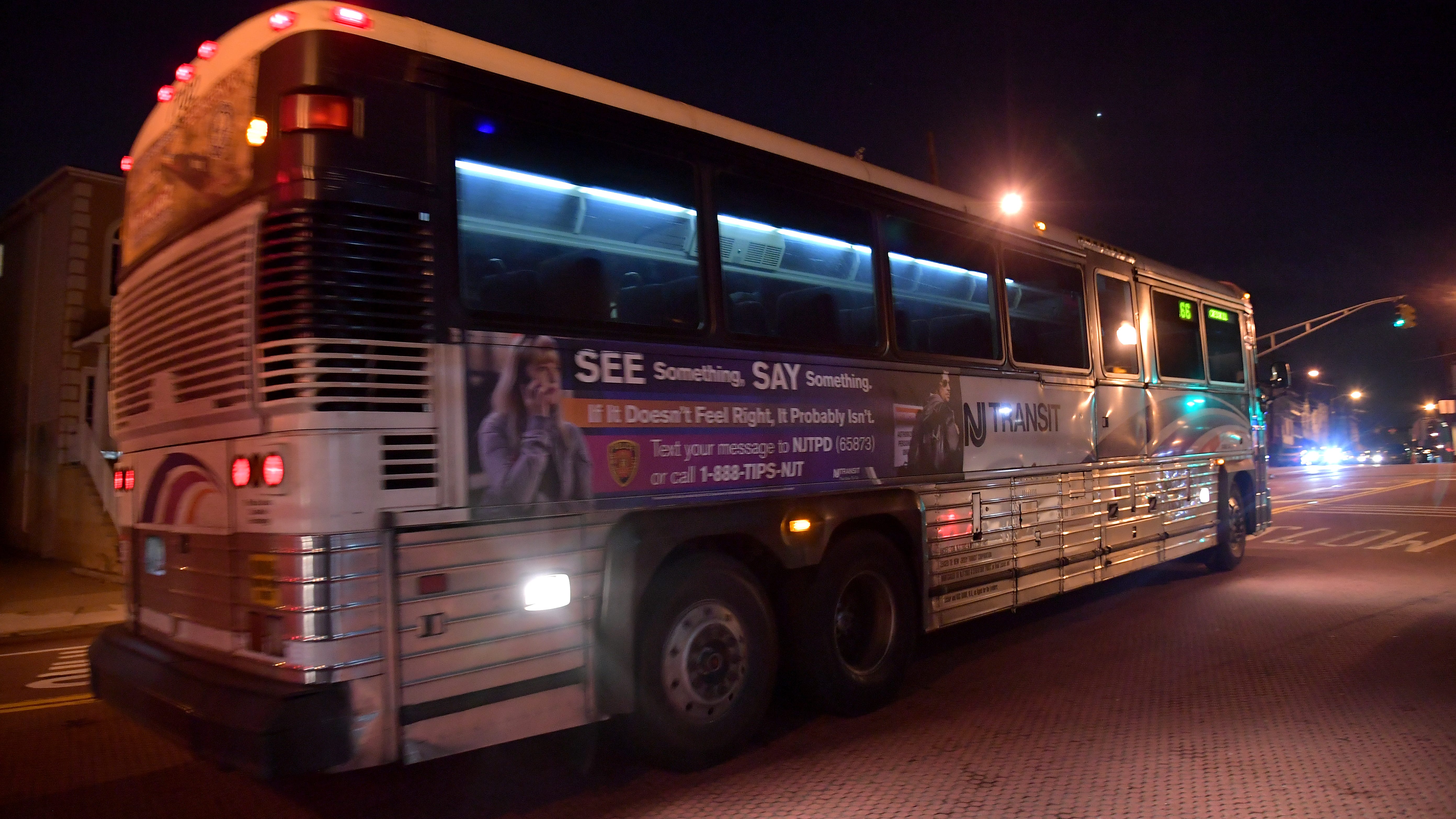 Rink says while there may be more people on the trains that are running, he doesn’t expect the new schedule to result in overcrowding.

Also starting with the new schedule: The Camden City Hall station will close between midnight and 5 a.m. Rink says not many people use the station during those hours.

“We’ve also seen some vandalism during that period. So with very low ridership, we’ve decided to close the station from midnight to 5 a.m.”

Rink says riders who use the City Hall station overnight should use the Broadway station instead.