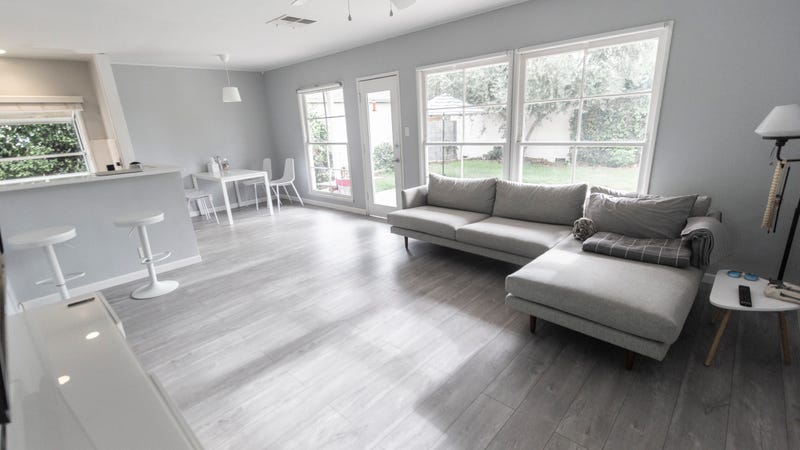 A bill before Philadelphia City Council would create two new types of license in an attempt to prevent short-term rental properties from causing harm to the neighborhoods where they are located. Photo credit Yu Sun/Getty Images
By Pat Loeb, KYW Newsradio

PHILADELPHIA (KYW Newsradio) — Operators of Airbnbs and other short-term rentals in Philadelphia would have to conform to new rules under a bill advanced by a City Council committee.

The bill creates two new licenses. One involves an operator’s license for short-term rentals, which would be available to the owner of a property or someone who lived in it at least six months a year.

The second is a license for booking agents, such as Airbnb. They would have to assure the properties on its platform are licensed and keep track of rentals in case of complaints. The goal is to crack down on party houses, strangers moving in and out of homes on residential streets and worse, as Councilmember Kenyatta Johnson noted.

"There was a shooting in Point Breeze. Some guys from out of town," he said. "So my constituents are up in arms and really want some level of control and regulation."