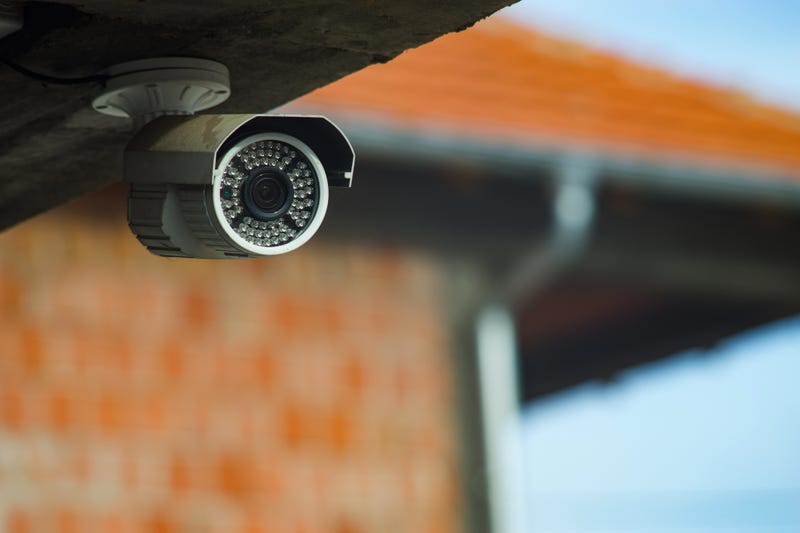 Clarke introduced a bill Thursday that would appropriate nearly $2 million for what he calls “Safe Play Zones.”

He recalled cutting the ribbon on Hancock Playground after a million dollar renovation financed by the sweetened beverage tax, last fall.

Residents were happy and excited until six months later, when gunfire erupted during a kickball game there, striking a teen and a woman. 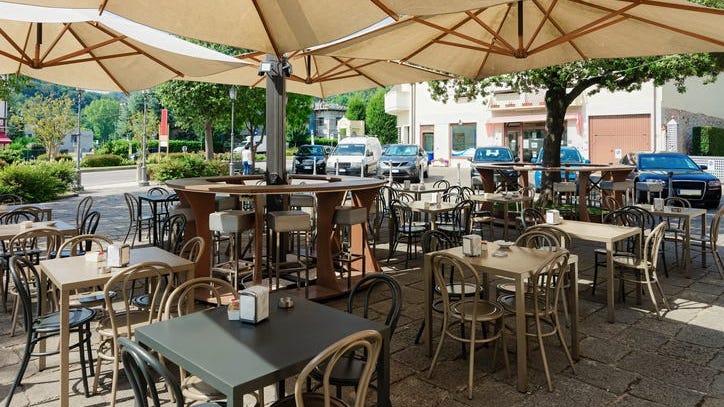 "For two to three weeks after the shooting nobody went to the rec center, understandably, because they were concerned about the possibility," said Clarke.

During those weeks, police had to go door to door, asking residents if they had cameras. The shooter had fired from outside, and the rec center cameras captured only the grounds.

Clarke’s bill would buy cameras with a 360 degree view.

"We think this will hopefully cause a person to think twice, if they know they’re going to be viewed as they perpetrate whatever type of crime they do from the exterior or perimeter of the rec center," he added.

Clarke hopes the cameras will be up by spring when playgrounds get crowded again.