PHILADELPHIA (KYW Newsradio) — SEPTA has put the wheels in motion toward replacing its entire 1980s-era trolley fleet. The transit agency Thursday issued a request for proposals from manufacturers for 130 larger and more accessible trolley cars, with an option to buy 30 more. 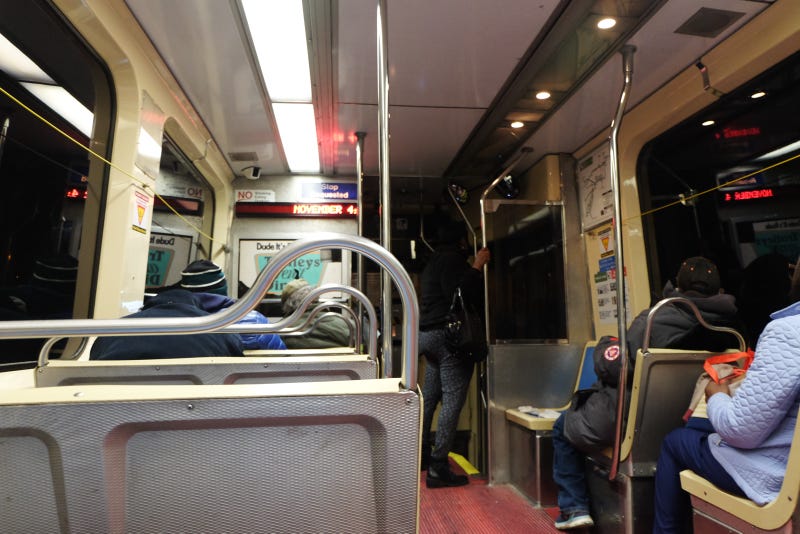 Interior of a trolley on SEPTA's No. 13 line. Photo credit Holli Stephens/KYW Newsradio

“These cars really help us increase the capacity of our trolley network. Pre-COVID, we had 80,000 riders per day, and we were reaching the capacity of the system,” Holton said.

“They have done a good job,” Holton said of SEPTA’s current trolleys. “However, they are not ADA accessible and they are not large enough to serve the number of people that we want to serve.”

The modern cars would also be more accessible, she explained.

“The existing cars have four big steps to get into them. These cars will be on near-level boarding, with an automatic-deployed ramp for those in mobility devices,” Holton told KYW Newsradio. 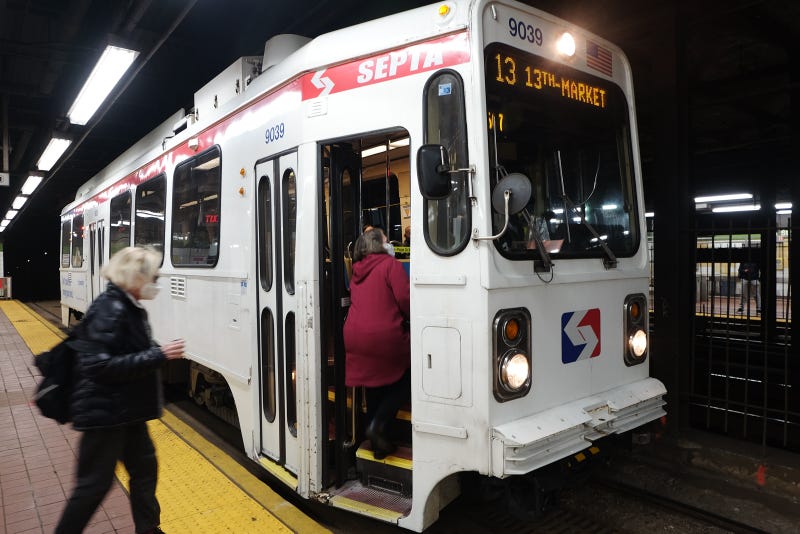 “This is a huge, huge win for all communities — but specifically folks with disabilities,” said Yasha Zarrinkelk, coalition manager of the advocacy group Transit Forward Philadelphia.

“The trolleys, they service an area that is predominantly Black and brown communities. It serves an area that is 59% non-white, compared to the region’s 36% non-white population,” Zarrinkelk said. “It’s a huge, huge win for giving high-capacity transit service to the folks who really depend and rely and also deserve to be able to ride with dignity.”

Replacing SEPTA’s entire trolley fleet will take nine years, Holton said. “We expect to award the bid in 2023, and then it would take about four years before we receive the first car.”

SEPTA’s proposed capital budget includes $1.8 billion for trolley modernization over the next 12 years. The transit agency is still trying to land a location for a trolley maintenance facility, after Amazon last year outbid SEPTA for a site on Elmwood Avenue in Southwest Philadelphia.