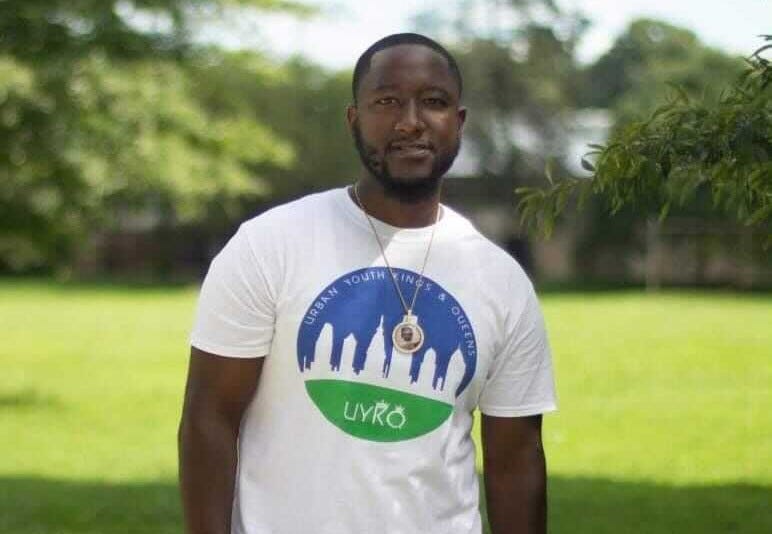 PHILADELPHIA (KYW Newsradio) — A local youth organization is celebrating a special milestone — five years of keeping kids off the streets and putting them on the playing field.

"Urban Youth Kings & Queens is really an opportunity for me to be to able engage children and offer a lot of the life skills that I've learned," said founder Haneef Hill. "Kids need things to do, parents want to keep their children involved, and that was something I leaned early on."

The organization is celebrating its fifth anniversary working in Philadelphia communities, offering sports and education programs. "Pretty much, we're offering a full year of programming," he explained, "from the baseball to the basketball, to our enrichment programs. Now we're doing afterschool programs."

Hill said he takes pride in bringing the city's youth and families together during what he called a difficult period in and around the city.

"There's a lot of violence going on right now and it's important to keep the kids engaged, not just during the season, but all year," he said. During the pandemic, as urgent need for those services tripled throughout the city and beyond, Hill expanded his organization to meet that need.

"It's amazing to see how diverse we are, the inclusion of one community to another. Kids from Chestnut Hill, Roxborough, North Philly, West Philly. Even the counties, Upper Darby," he shared.

"I take pride in being able to tap into the different communities, but also bring them together." 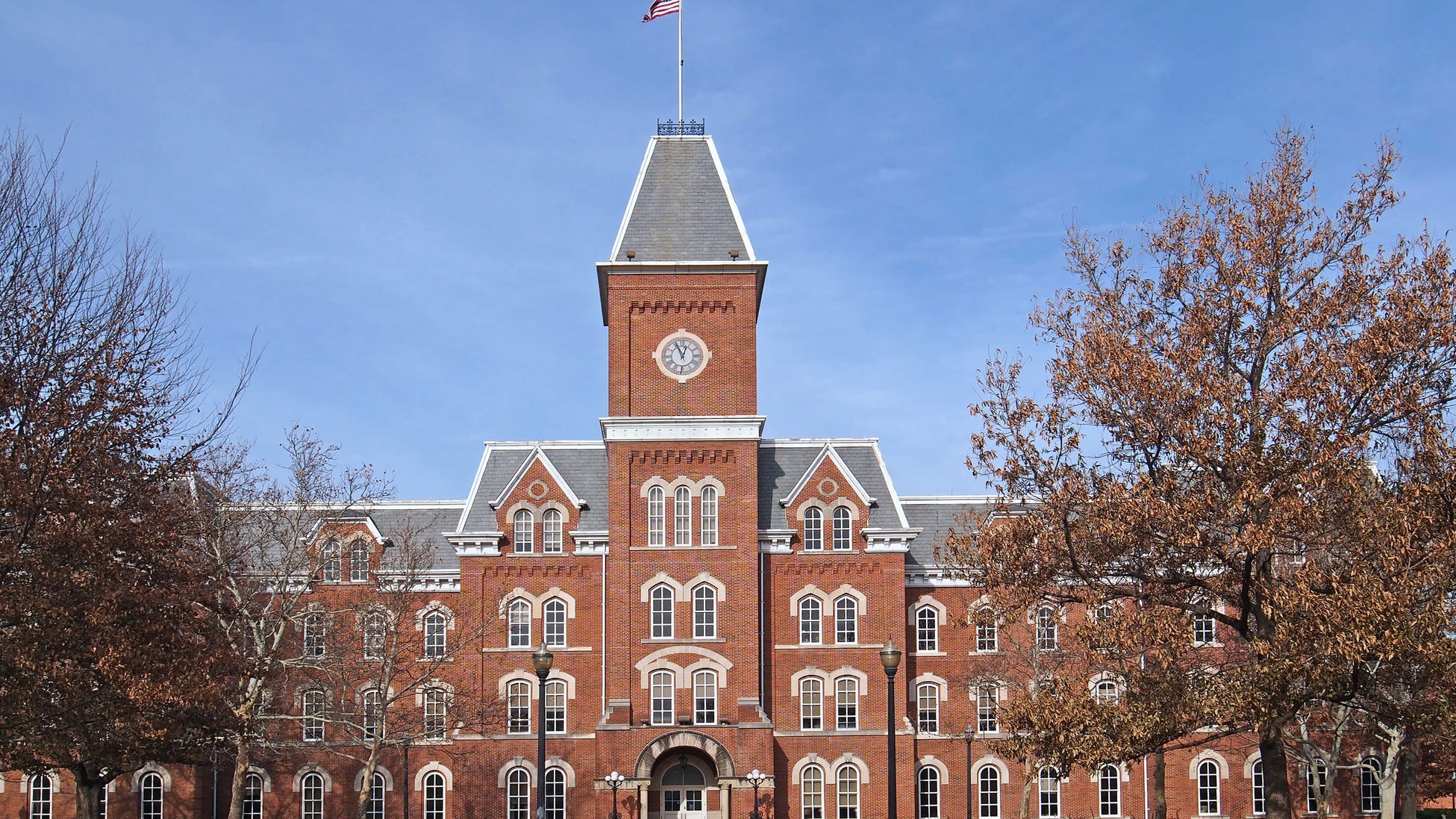