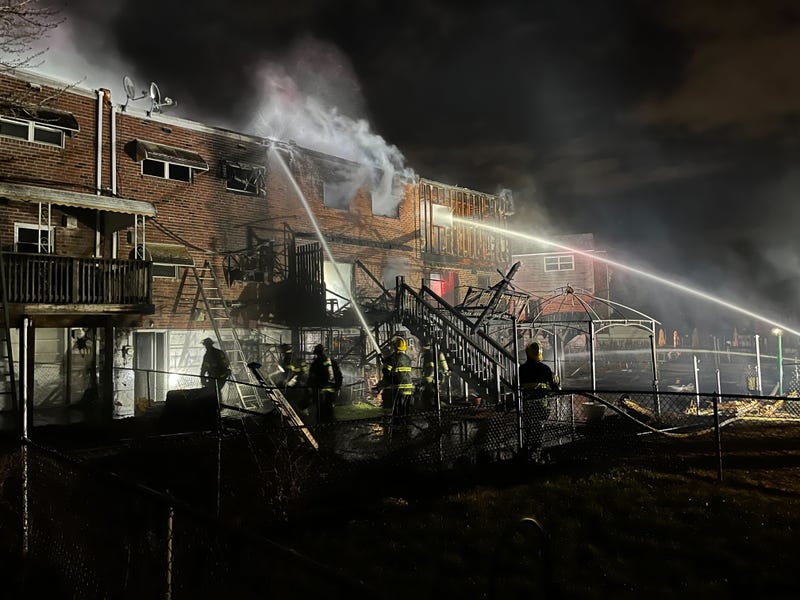 The Philadelphia Fire Department has confirmed the cause of the fast-moving fire that injured five people and damaged at least three homes in Northeast Philadelphia early Tuesday morning.

A spokesperson says the fire was caused by accidental smoking outside of one of the affected homes on or near the deck, which also caused a nearby propane tank to explode. It took an hour and a half for the Fire Department to bring the resulting fire under control.

All of the people injured are in stable condition.

PHILADELPHIA (KYW Newsradio) — Five people, including a child, were injured early Tuesday morning after a fire broke out in a row home in the Morrell Park section of Northeast Philadelphia and spread to two adjacent houses.

The fire started in a house in the middle of Kayford Circle, near Morrell Avenue, around 3:15 a.m. Three of the victims were inside.

Officials said one of them suffered burns.

The flames spread to two houses to the right, injuring two more people, including a child. Medics treated them on the scene before sending them to Jefferson-Torresdale Hospital, only a few blocks away. They are all in stable condition. 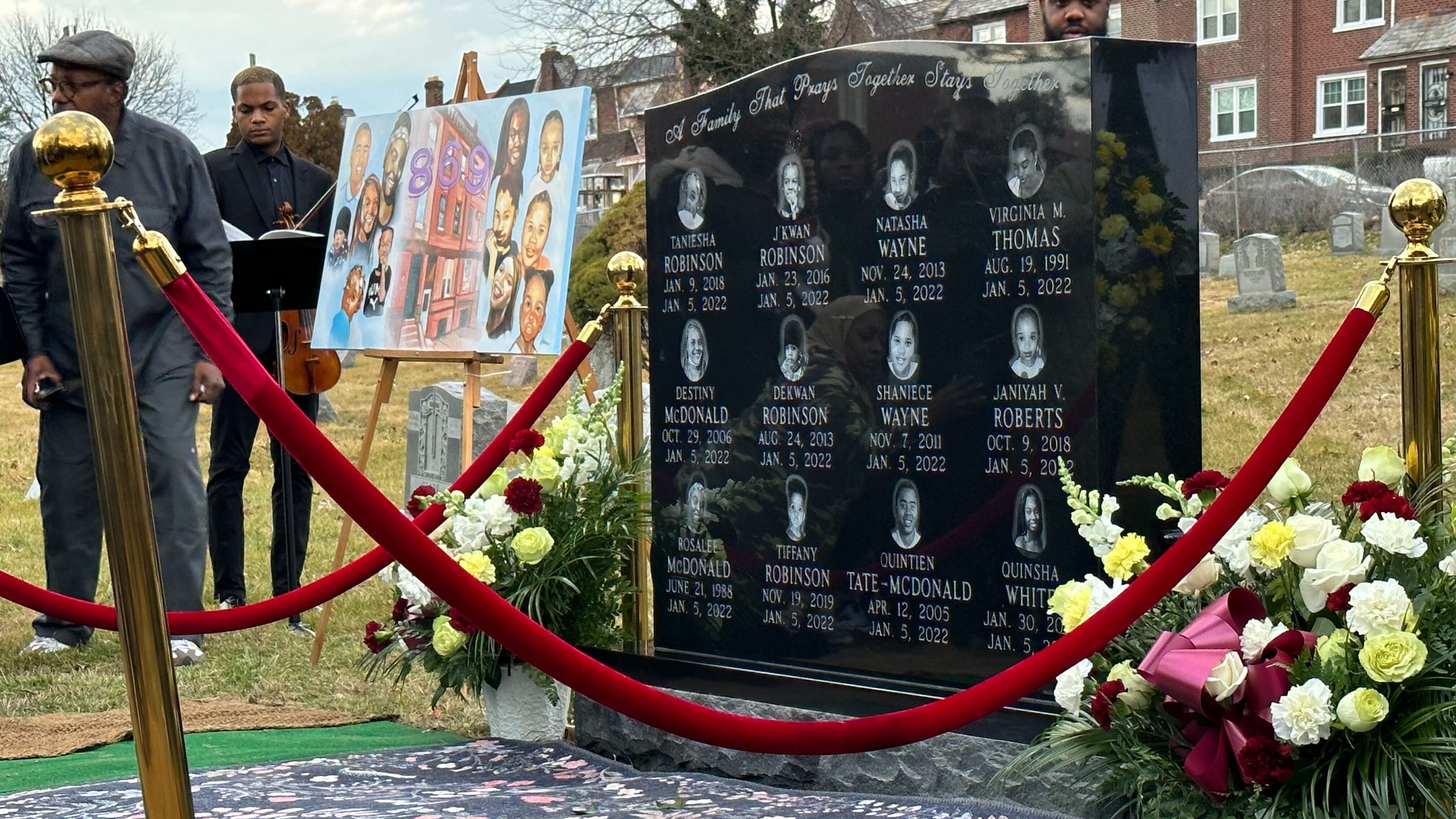 Firefighters finally extinguished the blaze around 5 a.m. Officials said it possibly started in the back of the first house.

“They had fire on at least two floors when they arrived,” he said of the first house. “They made an aggressive attack but they were driven out of the building.”

Fire at three homes at Morrell Ave and Kayford Circle in NE Philly by the airport. @KYWNewsradio pic.twitter.com/kjULsTF2zz

Neighbors said they were awoken by the sounds of explosions. Amy, who lives across the street, heard at least one boom.

“The sound of the explosion could be heard in my daughter’s back bedroom,” she said. “The sound was horrible — really loud, the glass bursting.” 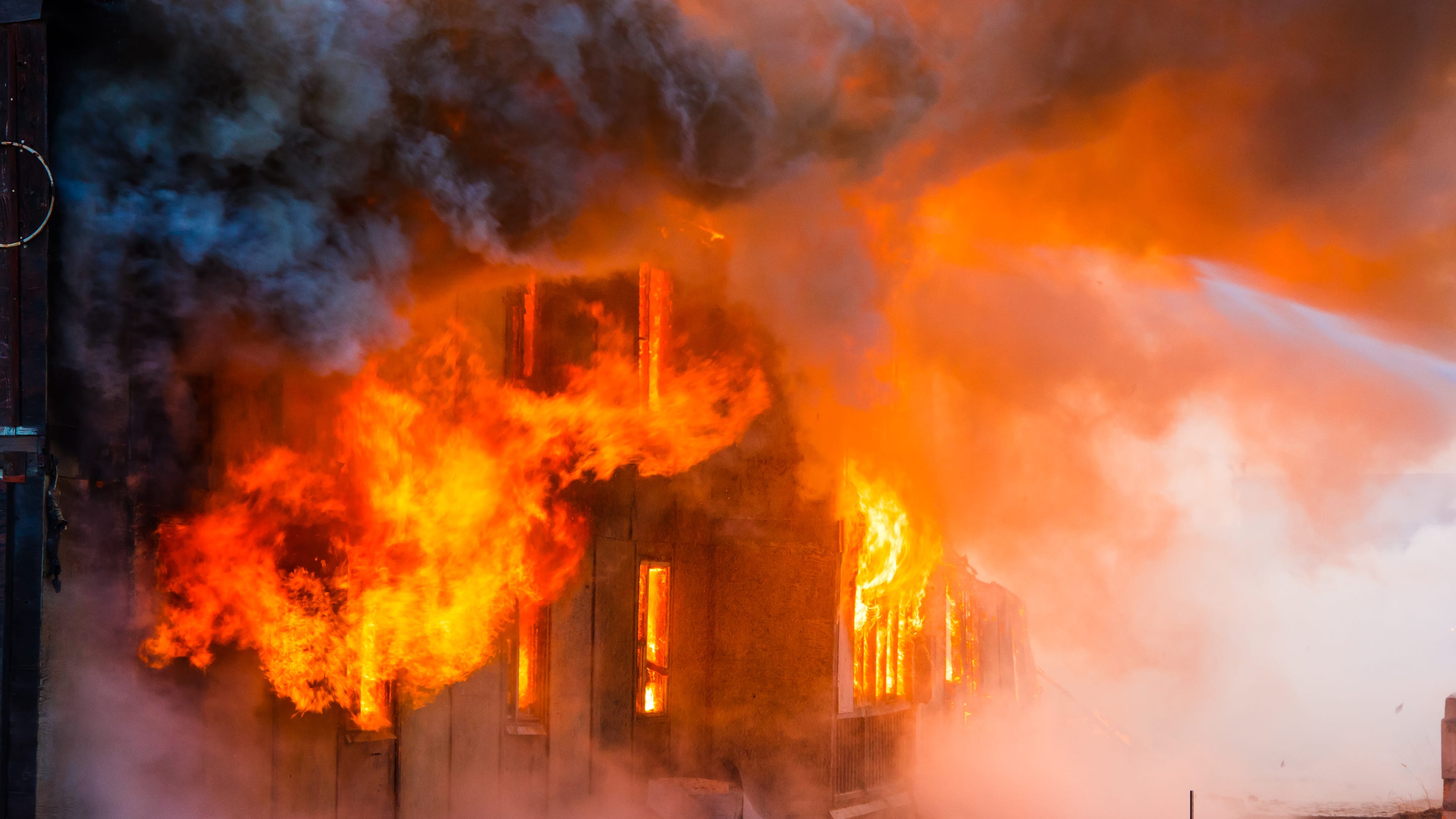 Alarms, escape plans: How to prepare your home and family for fire emergency

“I heard a big explosion. It woke me up. I walked outside and saw the flames,” he said. “I’ve never seen anything like that in my life.”

The official cause of the fire, and whether or not all the smoke alarms were working, is still under investigation.