PHILADELPHIA (KYW Newsradio) — Voters in New Jersey overwhelmingly approved marijuana legalization for recreational adult use, so what happens next? A legal expert on the issue spoke to KYW Newsradio about the next steps.

But don't spark up just yet. This is going to be a while.

"Could it take up to a year? I think it could," said Gov. Phil Murphy. He expressed we have a long way to go before the laws and regulations are in place.

"We're probably, earliest, third quarter of 2021 before you start seeing adult use sales in New Jersey," said lawyer Bill Caruso, co-chair of the Cannabis Practice at Archer Law and one of the founding members of New Jersey United for Marijuana Reform. Caruso has been deeply involved with the cannabis conversation in Trenton for more than a decade.

"Now that the people have spoken, the legislature has to speak, and the governor has to sign it into law, the basic framework of this law. It doesn't have to be perfect. There's gonna be opportunities to modify it for, you know, months, years, decades to come. This is a whole new area of law," he said.

"But they have an urgency to do that now, because if they don't, this constitutional amendment really takes effect in broad form, without any guidance in the new year, and that leads to a lot of confusion." 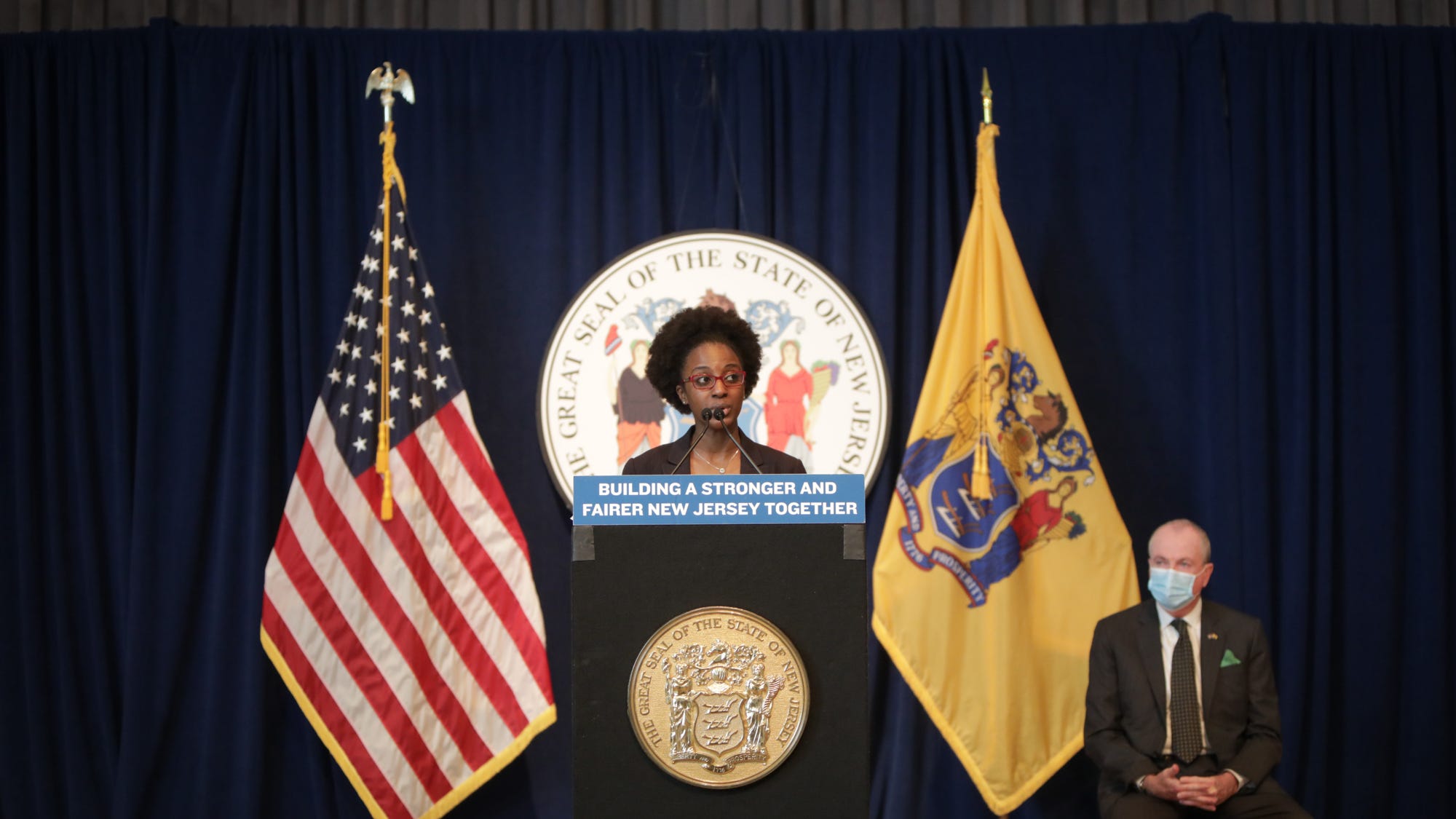 He added that even after the approval, it will take time to, well, grow an entire industry.

"We can't import marijuana from California or adjacent states. Everything has to be self contained here — the grow, the processing and the retail," he explained.

Caruso expects a lot of industries to play a role in a rapidly growing sector.

You can hear the conversation with Caruso above in the latest episode of KYW In Depth, a KYW Newsradio original podcast. Subscribe on the RADIO.COM app, or anywhere you get podcasts.