PHILADELPHIA (KYW Newsradio) — It's a new twist on a holiday classic, as "The Nutcracker" gets reimagined.

"The Hip-Hop Nutcracker," streaming December 12 at 7 p.m., is part of a fundraiser for The Kimmel Center for the Performing Arts and other performing arts organizations throughout the country.

"'The Hip-Hop Nutcracker' is just like everyone's favorite holiday classic. Classical tradition with Tchaikovsky's classical libretto, but instead of ballet dancers you will have 12 hip-hop all-star dancers, and there will be a DJ and a violinist," she described. "Instead of being set in Germany, it's set in modern day New York City. So there is high energy."

Proceeds from the event benefit the Kimmel Center's $10 million "Road to Reopening" COVID-19 Relief Fund. They are almost halfway to their goal.

"The Hip-Hop Nutcracker" was recorded live at the New Jersey Performing Arts Center.

"It will be streamed for our audiences for the first time and it's part of a national performance. Other performing arts centers around the country who are facing similar situations where they cannot open their doors they are streaming the concert at the exact same time," explained Patterson-Tyler. 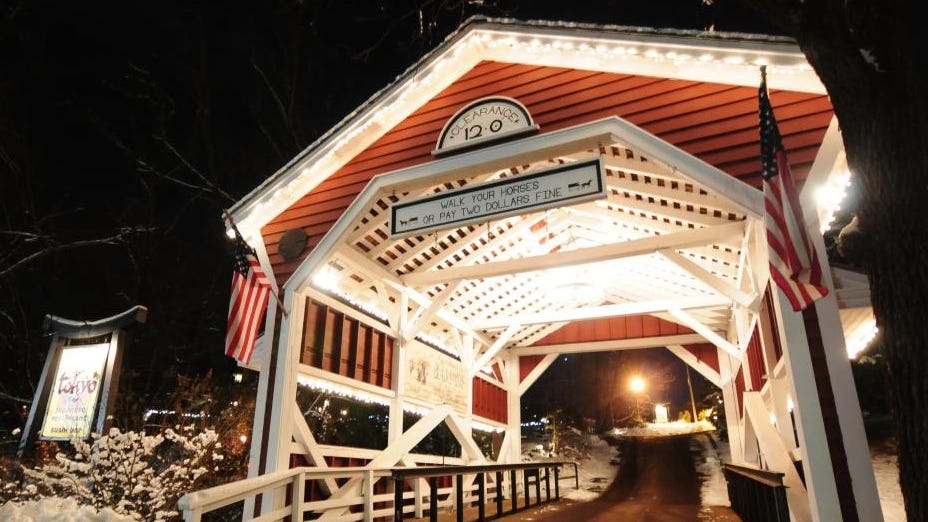 Also making an appearance will be rap pioneer Kurtis Blow, who made history in 1979 as the first rapper to sign with a major label. His first single, in fact, was a Christmas song.

"I remember growing up as a little girl, he was one of the first rappers. I had his album and I listened to it all the time. He actually opens the set with a whole rap session. He reintroduces to new audiences who he is. And I get to relive my childhood," said Patterson-Tyler. "I'm super excited about this."

Tickets start at $25, and there are also VIP packages. Tickets to the streaming event must be purchased in advance more information at the Kimmel Center website.