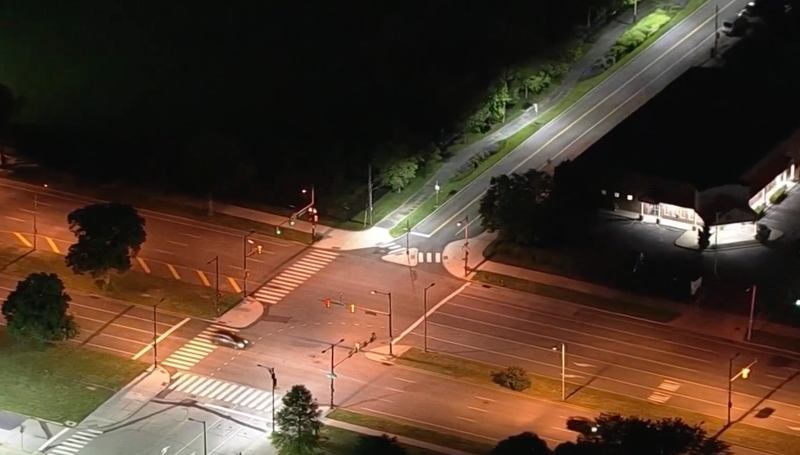 The South Philadelphia intersection where an off-duty police officer died in a motorcycle crash on May 24, 2022. Photo credit SkyForce10
By KYW Staff

PHILADELPHIA (KYW Newsradio) — Philadelphia police identified an off-duty officer as the man who died in a motorcycle crash Tuesday night in South Philadelphia.

Officer Thomas Munz Jr., a 27-year-old who had served on the force for four years, was killed when his Kawasaki Ninja motorcycle rear-ended a Chevy Equinox along South Broad Street near the NovaCare Complex.

No charges have been filed, as the crash remains under investigation. 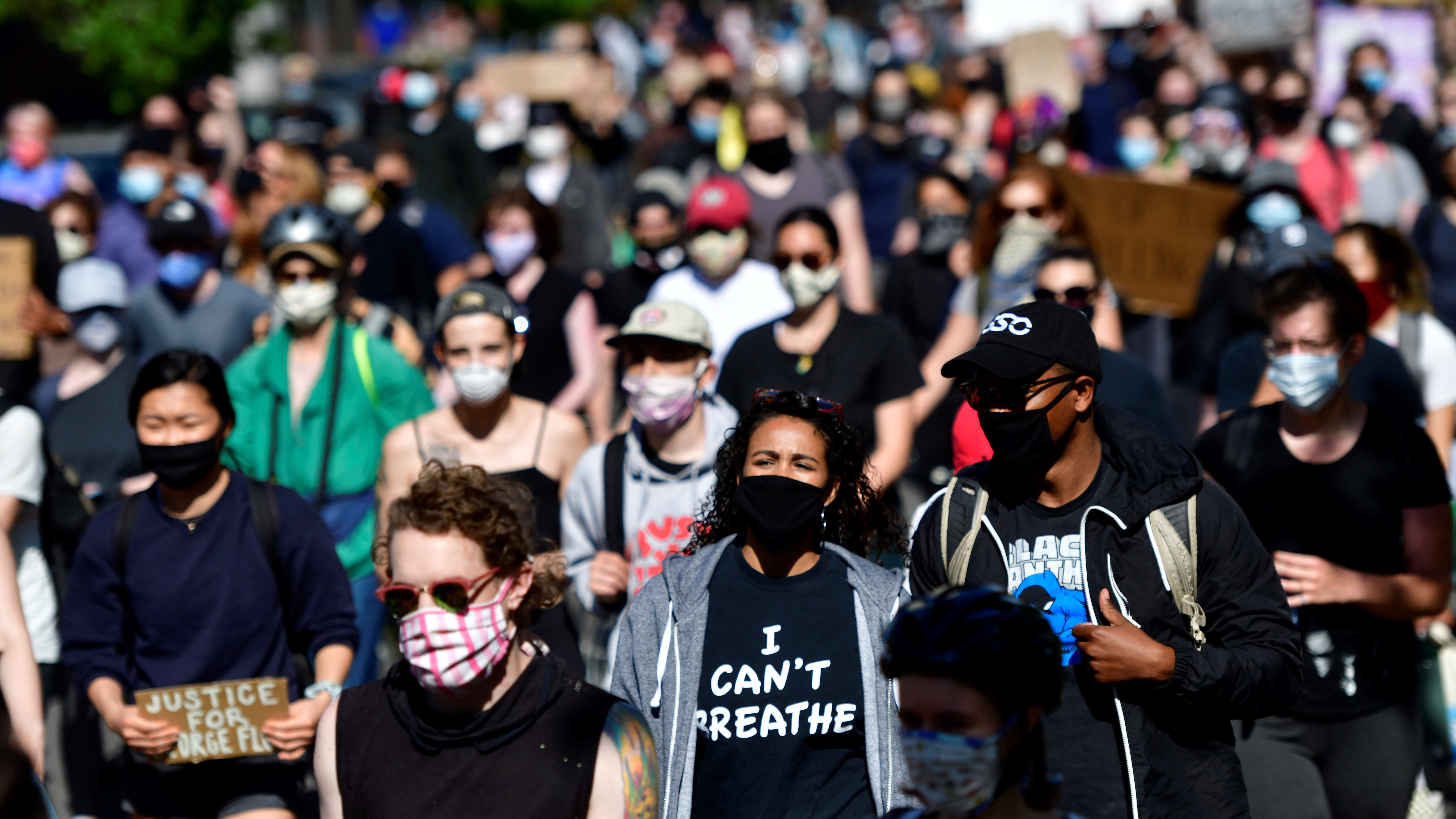 ‘Things must change’: 2 years since the murder of George Floyd

Munz, who was assigned to the 18th District, was one of two officers who shot and killed Walter Wallace Jr. in October 2020 while responding to 911 calls for a man with a knife.

The deadly shooting, which was caught on camera, occurred in the wake of summer protests over the police killing of George Floyd.

There is no word yet on funeral arrangements for Munz.