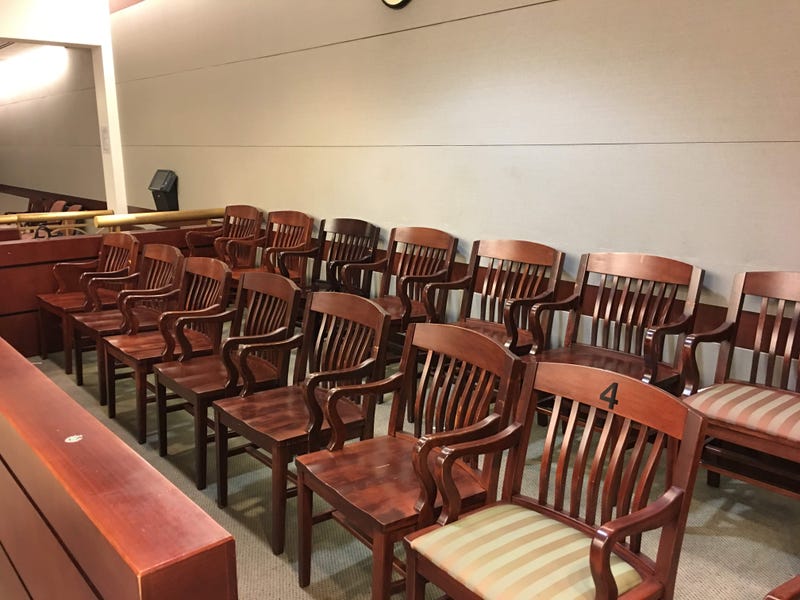 NORRISTOWN, Pa. (KYW Newsradio) -- The Pennsylvania Supreme Court and the Department of Health are teaming up to host conversations about how autism can affect court proceedings and outcomes.

Justice Kevin Dougherty says, when he was in Philadelphia Family Court, he was getting increasingly frustrated with a child’s behavior during a hearing.

"The lawyer asked if I could do a sidebar. The mom shared with me that the child had Asbergers. I was kind of humiliated and embarrassed to realize," Dougherty said.

"That kind of sent me on a tail-spin as to learning about this. I had to take a deep dive into it." 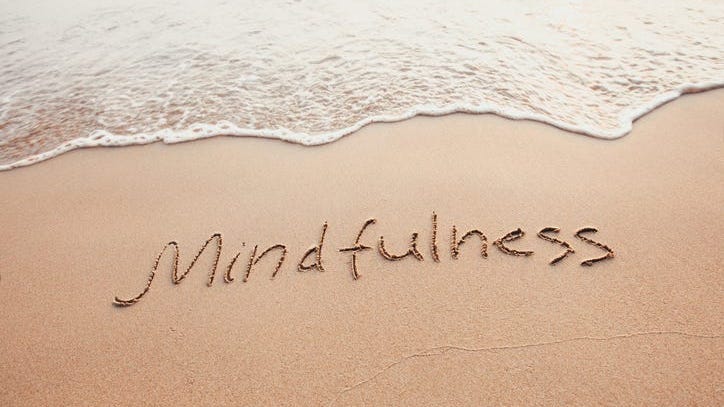 He says that was the launchpad for his work to educate Pennsylvania Court of Common Pleas judges on tendencies and characteristics of people with autism, and how people with autism could struggle in the justice system – especially those who weren’t properly diagnosed.

"We had children in placement that really just needed treatment and therapy because they were diagnosed incorrectly. Oppositional defiant disorder truly was a level of – on the spectrum," he said.

"If we don't understand the people who stand before us, either as witnesses or defendants or employees, then how can we call ourselves a just system?"

On Tuesday, Jan. 26, from 11 a.m. to 1 p.m., Dougherty is hosting a conversation about access to justice for people with autism, focusing on the Philadelphia region. Registration is available online, and there will be access through the Pennsylvania courts system on Twitter and Facebook.

It’s the first of five conversations, with others scheduled in different regions of the state.