PHILADELPHIA (KYW Newsradio) — Center City faces a long, slow recovery, but panelists at an online seminar last week seemed confident the comeback is on the horizon.

Center City saw 11 straight years of job growth wiped out in two months last spring, according to Center City District president Paul Levy, and it will not come back anywhere nearly as quickly.

But Jack Soloff of Newmark Real Estate Agency said there are some strong blocks to build with. For example, Philadelphia is now the sixth largest employer in life sciences.

“We’re seeing some life sciences along Thomas Jefferson University, whether it’s new construction or existing buildings, like the Curtis Center, which are converting some spaces that were previously office,” Soloff said.

He also said Philadelphia’s office concentration in the legal and finance industries are helping it hold on to tenants, while technology centers such as Boston and San Francisco are losing them. 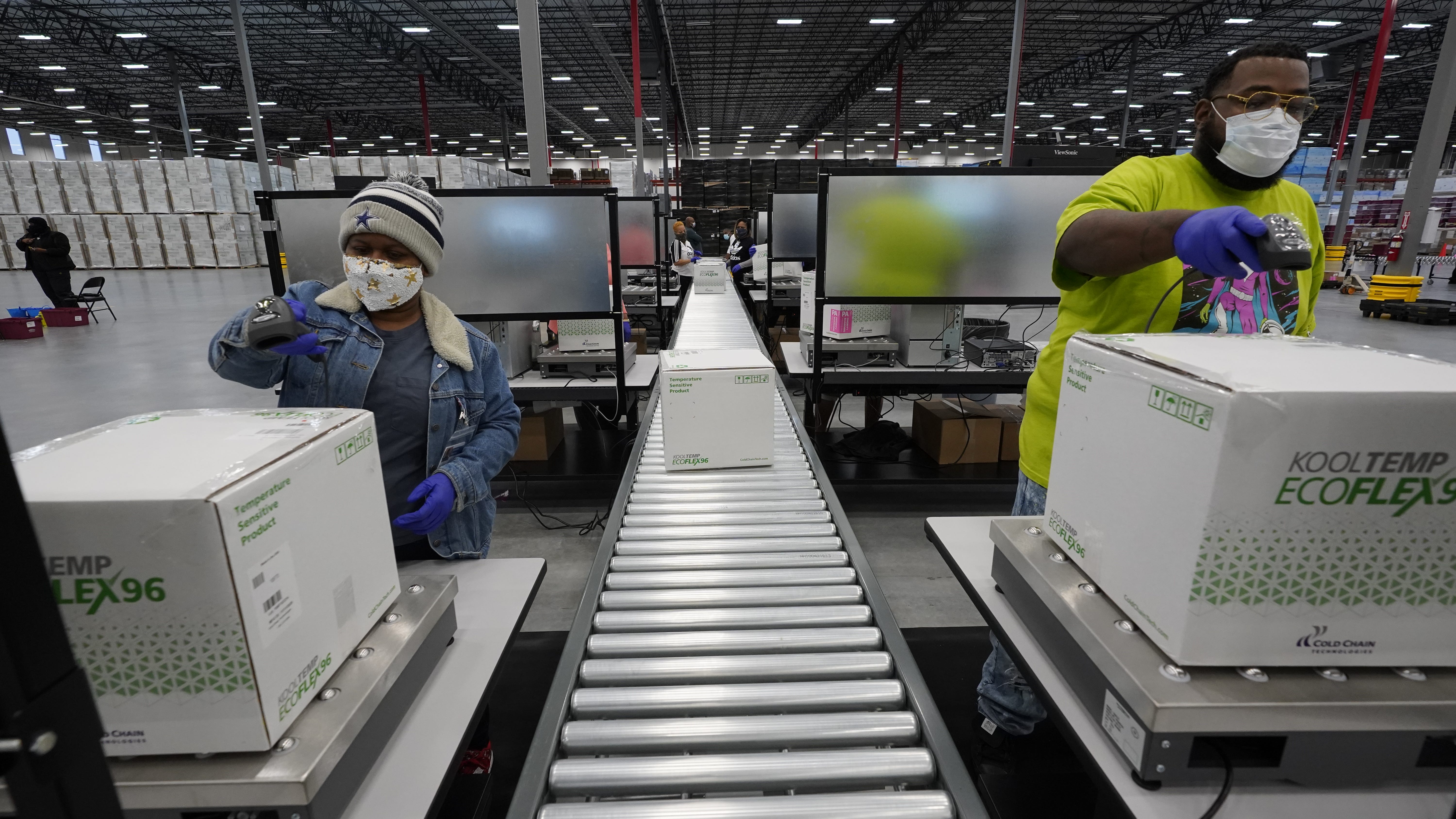 But even the city’s largest tech employer, Comcast, is planning to return to in-person office work.

Vice president for administration Deb Buhles said the staff is “excited about being able to collaborate” again.

“In general, people want to be social. There are so many teams that are just really anxious to get together and be able to collaborate more and in general, everybody just wants to see their coworkers,” Buhles said.

The return to office work will be vital to Center City’s recovery, since that is the main source of customers for its retail and services.