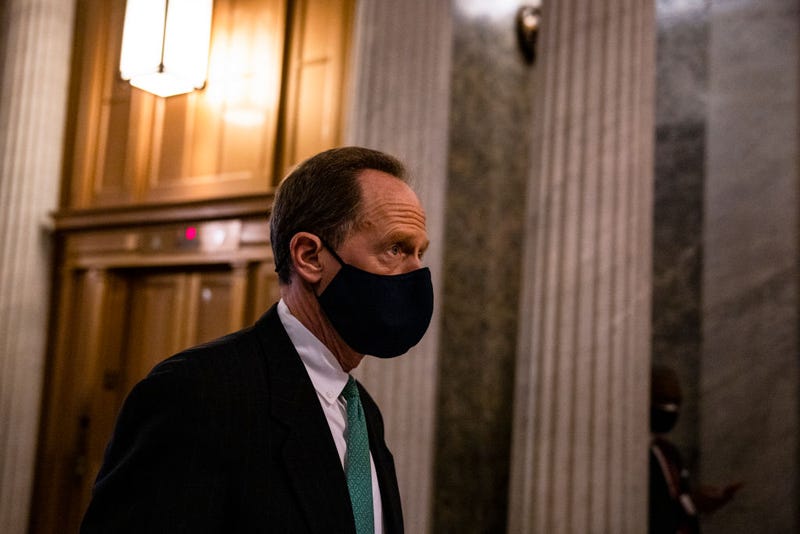 PHILADELPHIA (KYW Newsradio) -- Pennsylvania Sen. Pat Toomey is facing the heat, and may be censured by the state Republican Party, for his vote to convict former President Donald Trump in his second impeachment trial. Party leaders in some counties are already a step ahead.

County Republican officials say state party chairman Lawrence Tabas emailed them after the end of the U.S. Senate trial on Saturday to discuss the outcome. Toomey was one of seven Republican senators who sided with Democrats in voting to convict the former president. They believe ﻿Trump’s words incited the riots at the U.S. Capitol on Jan. 6.

A few county chapters of the Republican Party in Pennsylvania did not wait for state party leaders to act.

In a censure resolution, the York County GOP said Toomey "endorsed this unprecedented unconstitutional action when he voted to proceed with an impeachment trial for a President that is no longer in office." A censure is a formal statement of disapproval.

They also condemned him "for his failure to defend the Constitution and the freedom it guarantees" and are calling on the senator to return any campaign contributions made to him in 2020 by any York County Republican who wants their money back. 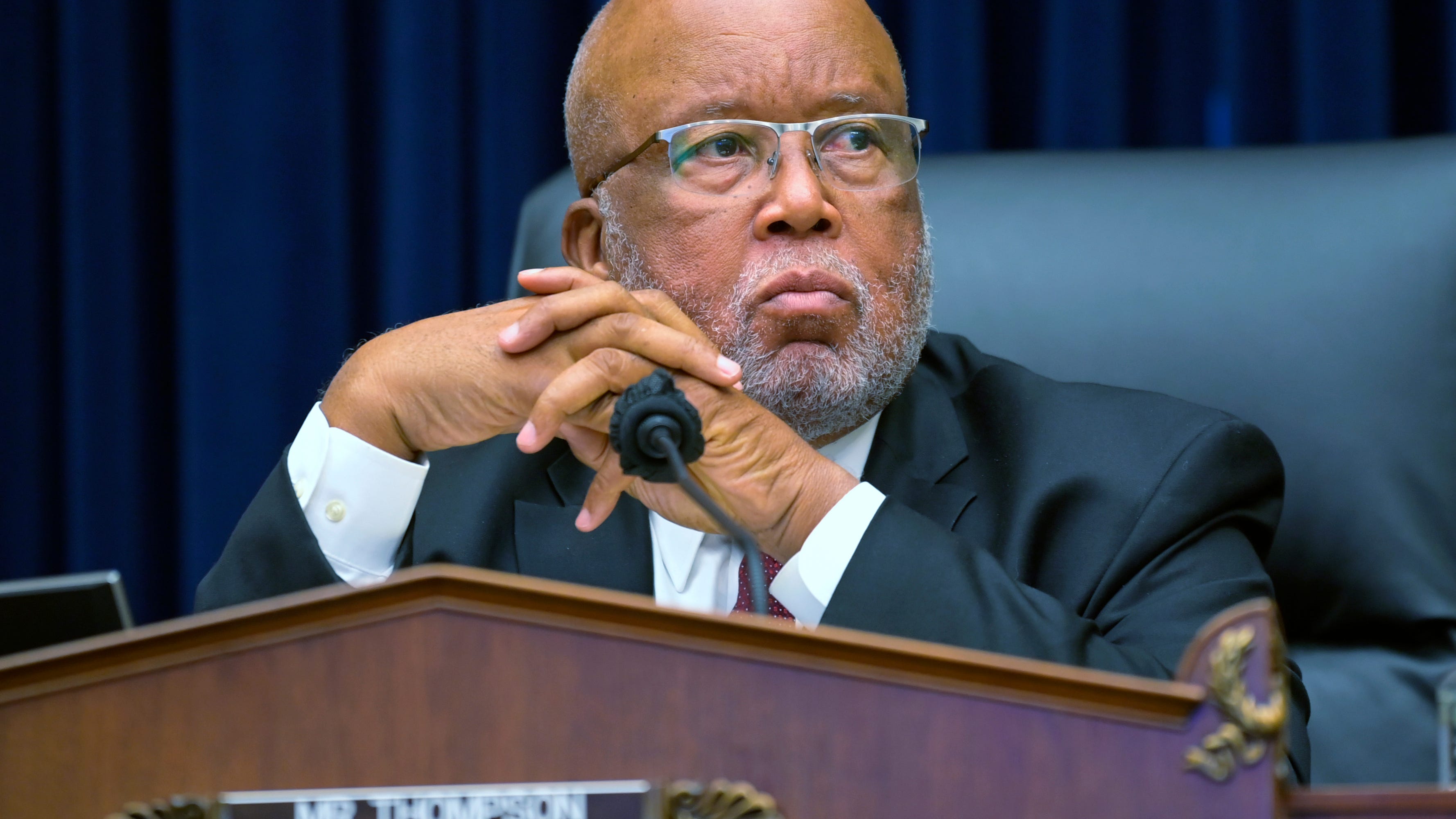 In the Washington County GOP censure resolution, chair Dave Ball said Toomey "has made clear his personal disregard for both former President Trump and the Republican Party."

Toomey has not released any statements regarding the county censures or a potential censure from the state party. After the trial ended, he defended his decision in a statement. He wrote, in part, "for the first time in American history, the transfer of presidential power was not peaceful. A lawless attempt to retain power by a president was one of the founders’ greatest fears motivating the inclusion of the impeachment authorities in the U.S. Constitution."

Toomey added: "His betrayal of the Constitution and his oath of office required conviction."

The two-term senator is not running for re-election in 2022 or for another office, but he maintains that had nothing to do with his vote to convict.