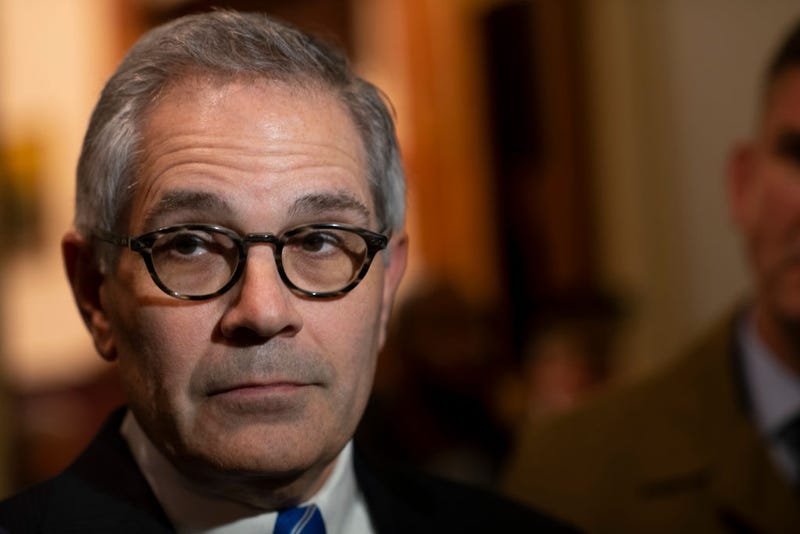 PHILADELPHIA (KYW Newsradio) — The Pennsylvania House of Representatives has found Philadelphia District Attorney Larry Krasner in contempt for failing to comply with a subpoena amid a GOP impeachment effort.

The 162-38 vote by the full chamber included 51 Democrats voting in favor. It came after a 5-0 committee vote earlier Tuesday.

Chester County Republican John Lawrence, chairman of the House Select Committee, laid out the timeline from when the subpoena was first issued on Aug. 3 to Sept. 2, when Krasner filed with Commonwealth Court to quash the subpoena, to last week, when the committee offered an extension.

But that extension had strings attached, including a requirement that Krasner acknowledge the authority of the committee. One day after Krasner rejected that offer, Lawrence convened the committee for the vote.

“His refusal is in willful, clear and indisputable violation of House Rule 51. I believe that the committee now finds itself under a duty to report this matter to the House.”

Interim Report of the Selec... by Kristina Koppeser

The committee is looking, in part, at how funds intended for law enforcement and crime victims are actually being spent.

“It is not fair for this body to make any decisions regarding something that's ongoing, both with an investigation and the Select Committee, and also with our court system," she said.

McClinton called it ironic that a resolution aimed at law and order was, as she argued, not following the rules of the House.

“We are railroading a contempt resolution through this chamber which is in direct violation of the rules that govern the Pennsylvania House of Representatives.” 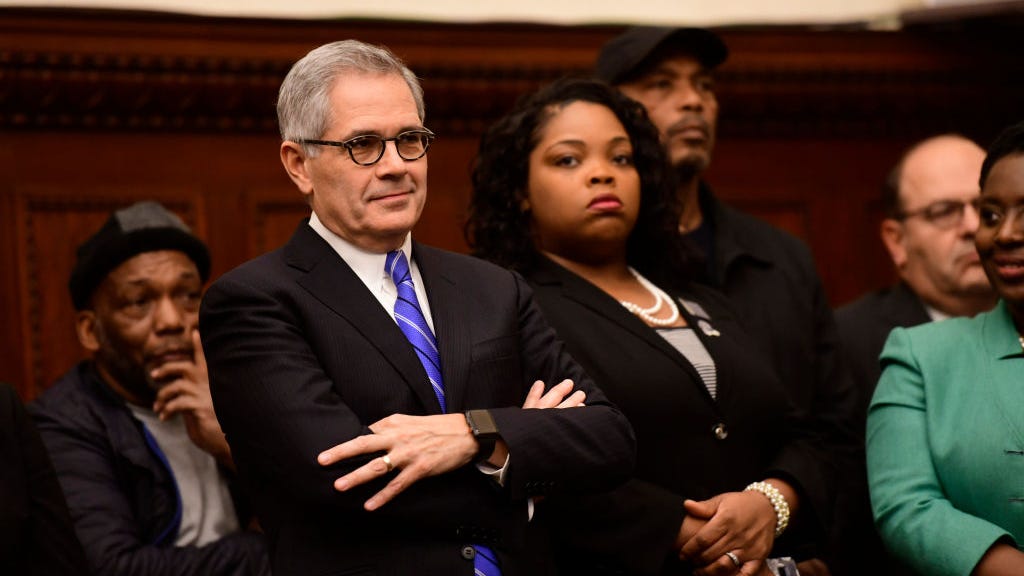 Lawrence countered by saying there aren’t many cases where someone ignored a House subpoena, but cited a precedent from 1974.

Of the 24 Democrats from Philadelphia in the House, 10 voted in favor of finding Krasner in contempt, 13 were against it, while one didn’t vote.

Possible penalties for Krasner at this point are unclear, and the House will determine the next steps.

Krasner and his lawyers argue the committee is purely political, serves no legitimate legislative purpose, and is violating Philadelphia residents’ rights to elect their own leaders. He says some of the requested documents are privileged, but Lawrence argues there is a process to cooperate with a subpoena while still protecting privileged information.