PHILADELPHIA (KYW Newsradio) — Frustration is growing among southeastern Pennsylvania lawmakers with the state Department of Health and the allocation of COVID-19 vaccine to the counties around Philadelphia.

Area legislators said they think the four suburban counties have been short-changed when it comes to vaccine allotment, and are calling on the Department of Health to show the data they're using to allocate doses.

"They said they would be providing additional doses to this region over the next few weeks to bring us up to the state average," she said.

Legislators were supposed to be brief on the plan, but Acting Secretary of Health Alison Beam postponed a call with them, "to make sure our analysis could be as robust as possible."

State Sen. Maria Collett, who represents parts of Bucks and Montgomery Counties, asked, "If you, Department of Health, don't have the data, who does have the data?"

She continued, "The Department of Health is telling the manufacturers directly where to send those vaccines. So they should have known for quite some time how these allocations were occurring and the inequities that were occurring." 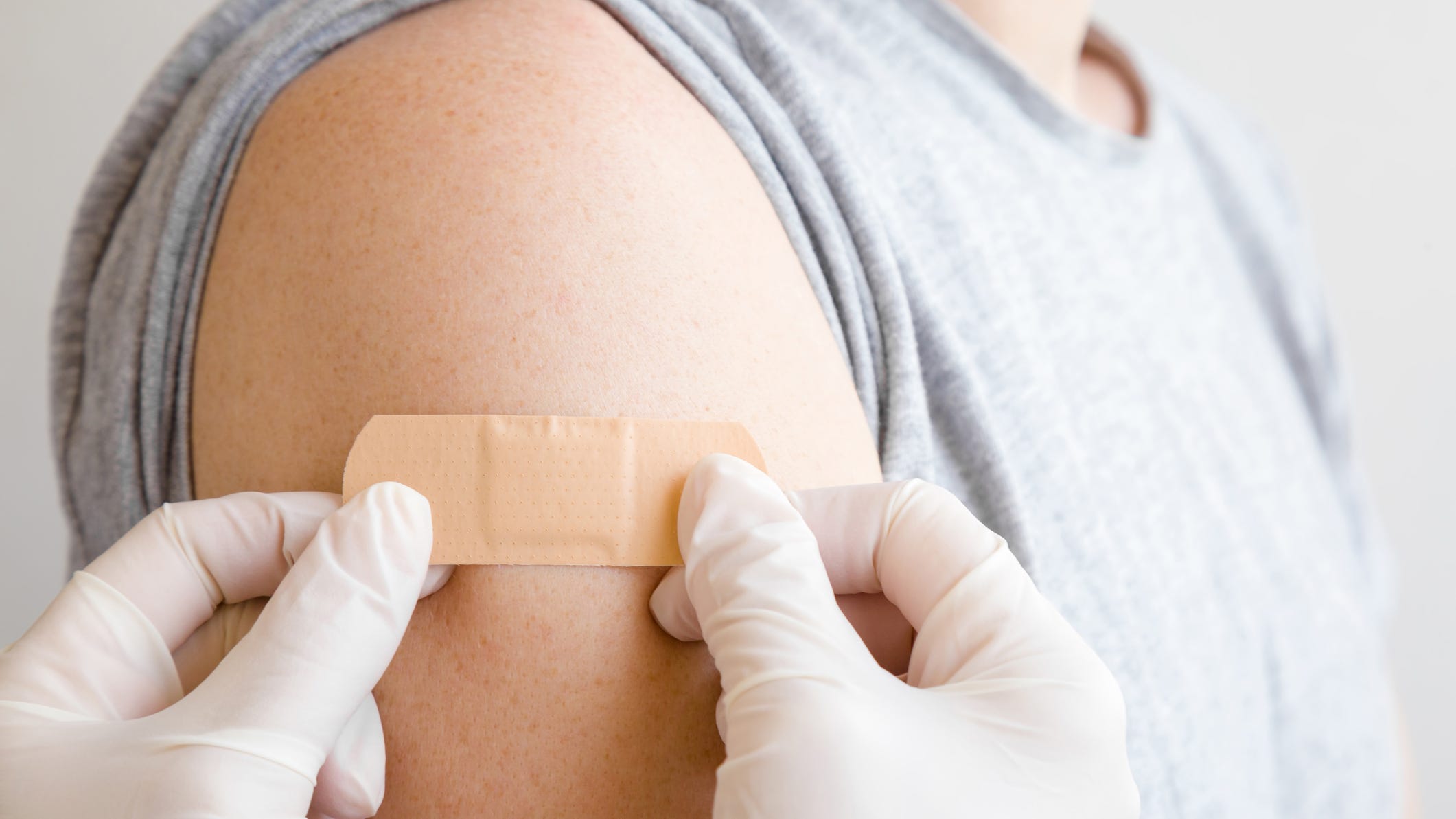 Montgomery County Republican State Rep. Todd Stephens said he's been asking for clarity since January, but was hopeful a fix was on the way.

"To hear they need to take a deeper dive to fully understand the issue has me confused and concerned," he expressed.

"They've been saying they were going to do a deep dive on the data and get us answers for a few weeks now and so we've been waiting," she said. 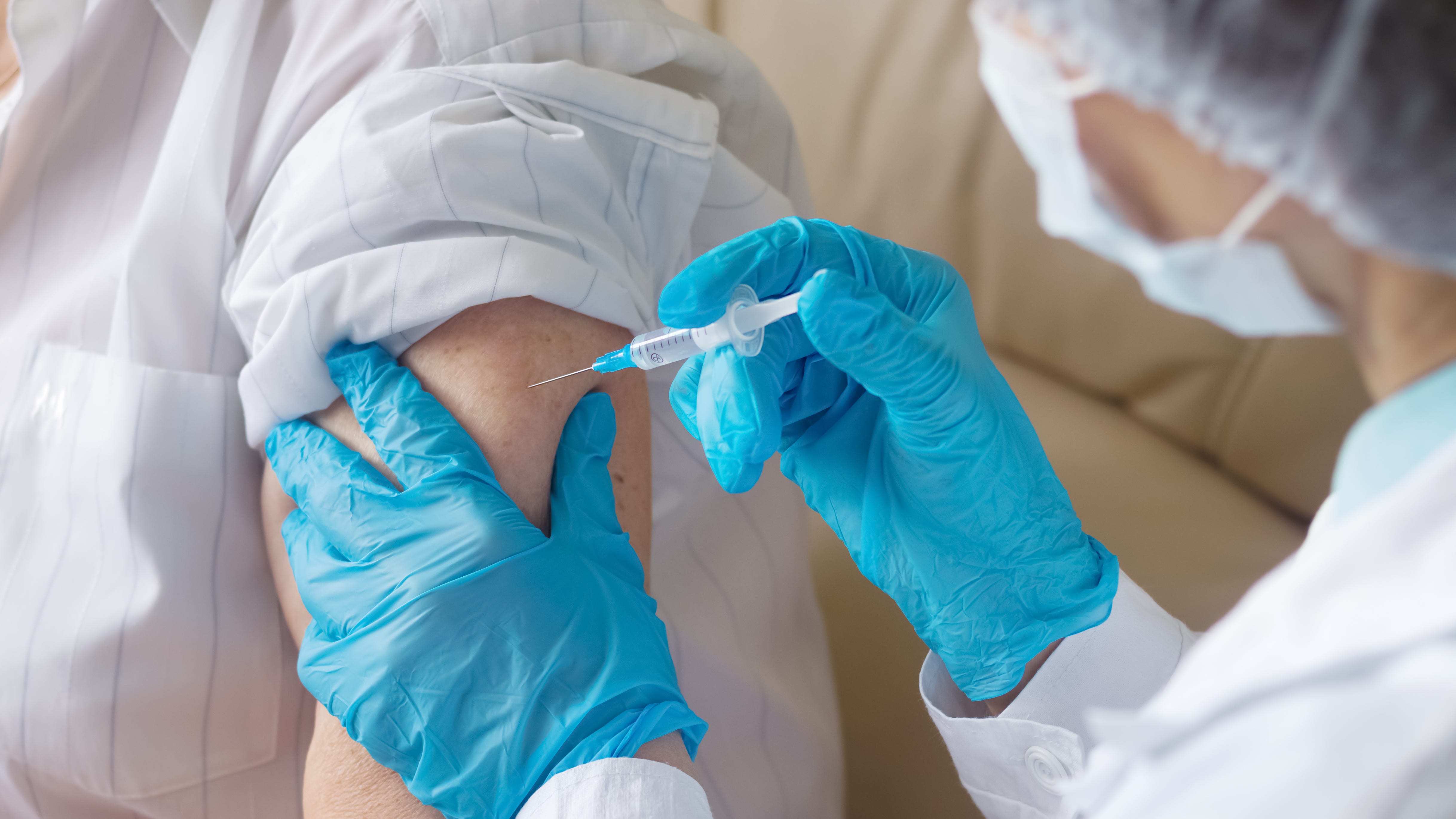 "Weeks later, we are still waiting on real data, showing where the DOH sent vaccines week to week, Why they didn’t use their own formula for allocation, and what they will do to fix the inequities," said State Sen. Katie Muth, who represents parts of Montgomery, Chester and Berks counties.

"We have first responders and frontline workers, like our grocery store workers, who have been putting themselves at great risk for the last year, and yet we can’t figure out how to distribute this vaccine. Yes, there is a supply issue, but that does not explain the allocation decisions made by the Pennsylvania Department of Health."

"The numbers don’t add up," she said, adding the county is ready to give thousands of doses a day. All they need is the vaccine.

Bucks County Republicans are proposing legislation that would tie vaccine distribution to population.

Beam declined to answer when asked about the allocation numbers during a press briefing Thursday. KYW Newsradio contacted the Department of Health and is waiting for a response.